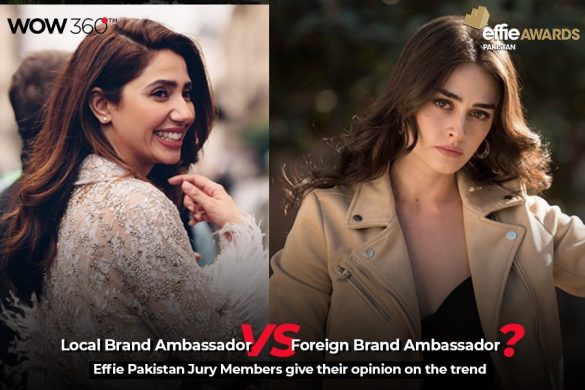 The Turkish drama series, Dirilis Ertugrul achieved record-breaking popularity in Pakistan soon after it was aired on PTV. It was dubbed in Urdu, especially for the masses to enjoy and the rise in popularity of the characters was beyond anticipation.  Many brands from clothing to telecom, took on the Turkish stars as brand ambassadors to endorse their products.

Two-time Oscar-winning filmmaker Sharmeen Obaid Chinoy has expressed her opinion on Pakistani brands endorsing Turkish stars. She was not happy with Peshawar Zalmi appointing Turkish actor Esra Bilgiç as their brand ambassador for the upcoming edition of the Pakistan Super League. 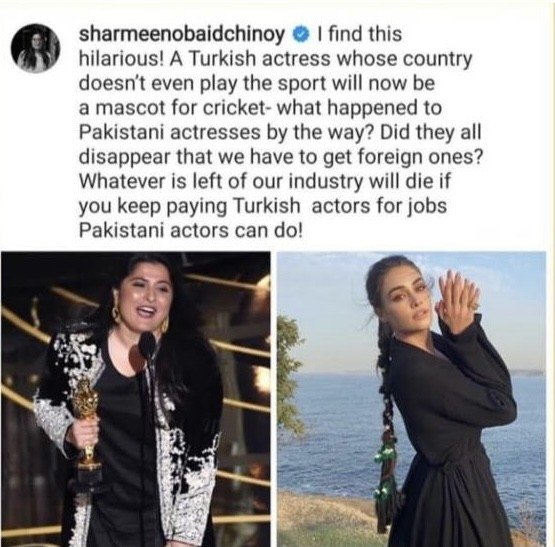 When Pakistan’s Qmobile announced Esra Bilgic as their next brand ambassador, Yasir Hussain who had previously raised his voice over PTV airing Dirilis Ertugrul took to his Instagram to share the news and wondered why Bilgic had been made a brand ambassador for a Pakistani brand.

Whilst the audience was enthralled, but some industry actors, leaders, marketers, advertisers, and even filmmakers called out brands who made Turkish stars brand ambassadors without relevance that directly aligned with the product or service.  We got a chance to speak to industry leaders from Pakistan’s media, marketing and advertising industry at the Effie Jury Session 2021. We asked them if they preferred local brand ambassadors or foreign brand ambassadors, and the opinions were divided. 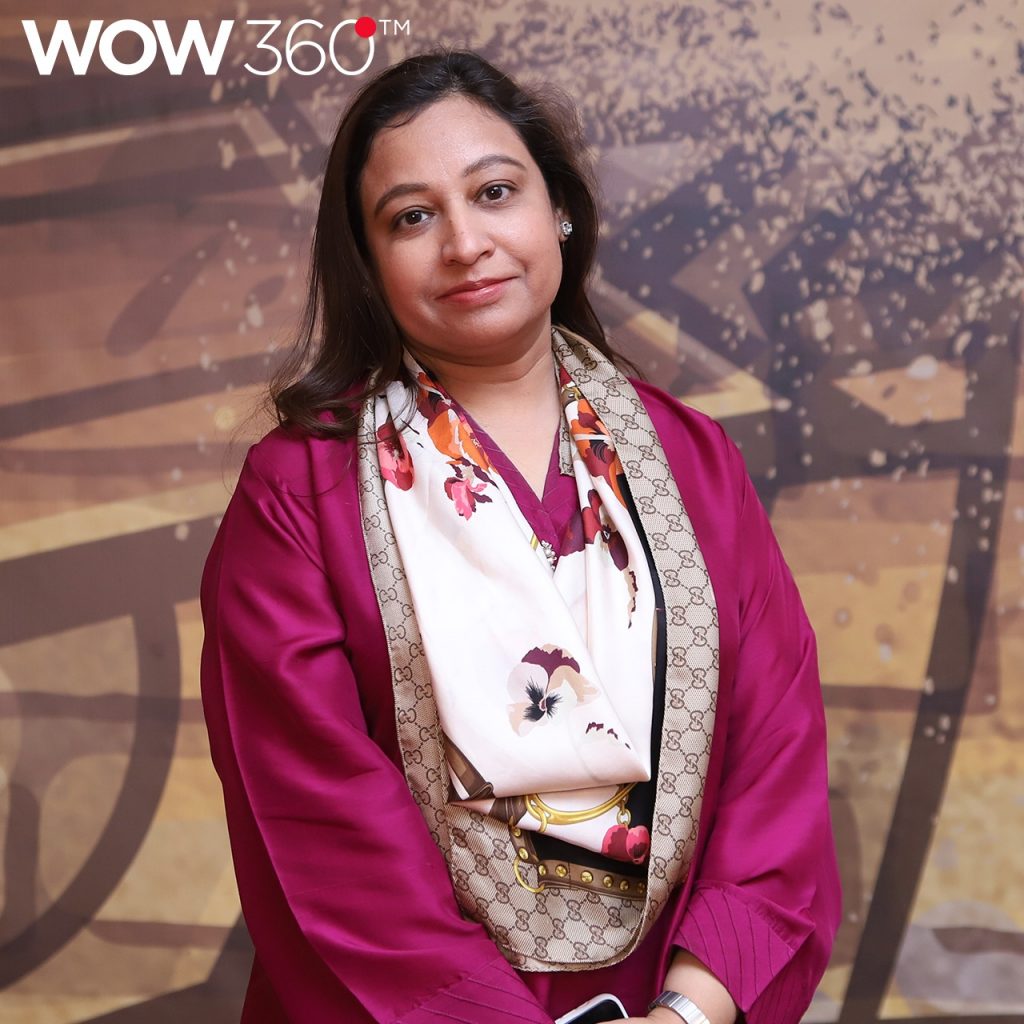 Any day local. I think Pakistan is a big enough. I think the Pakistani consumer, be it the dramas that they now are selecting, the declining trend of our next-door neighbour’s dramas which are now not doing as well as our own ARY and HUM Tv dramas is a clear verdict that Pakistan is going back to its roots of “Pakistanism”. It is a chicken and egg story. You know, if we are going to be promoting local talent, they then become iconic within our cultural nuances. So how much of an effort are we as advertisers doing or as marketers doing to bring in that local essence in whatever we produce matters. So I would say any day local versus global. 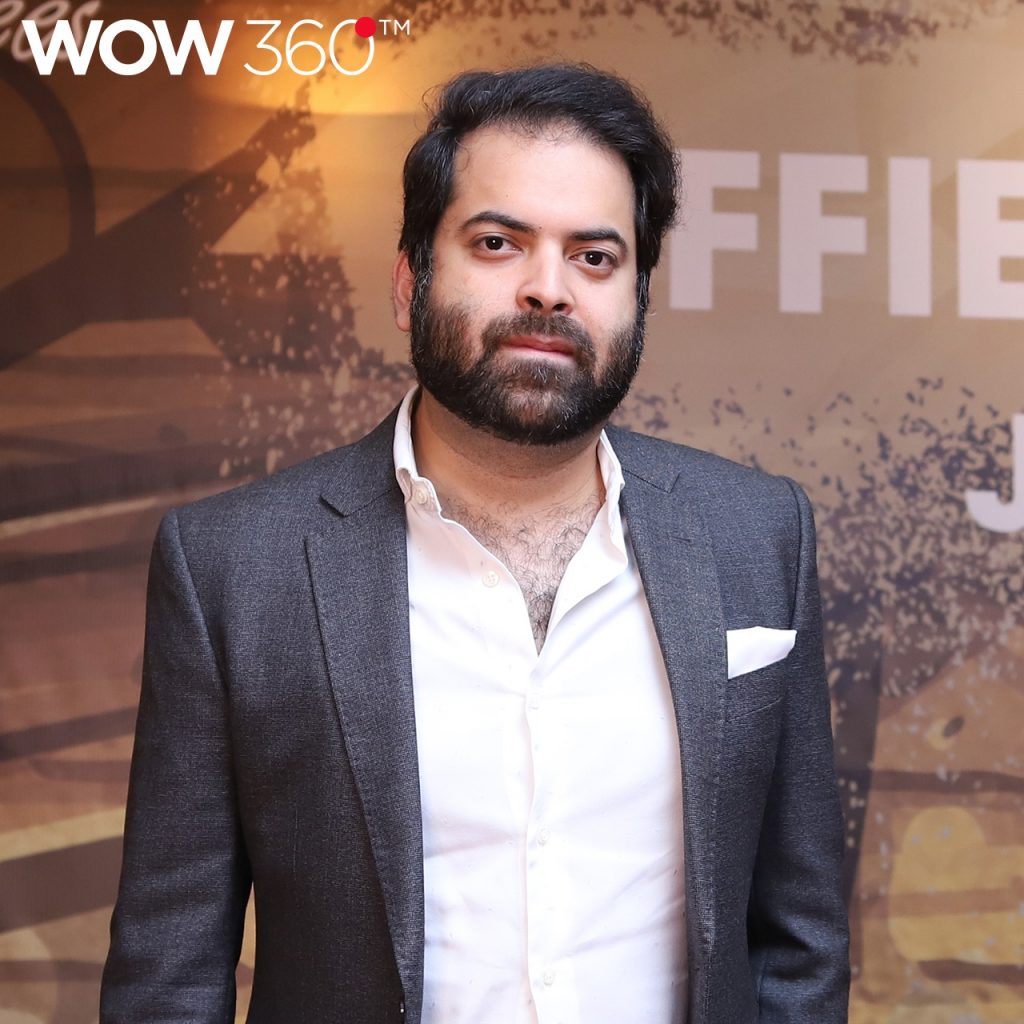 I would choose relevant. So, I mean, I wouldn’t make that distinction. Whoever is relevant, trending popular, Let’s go for it ! I mean, if the audience relates to it, who are we, to challenge that? 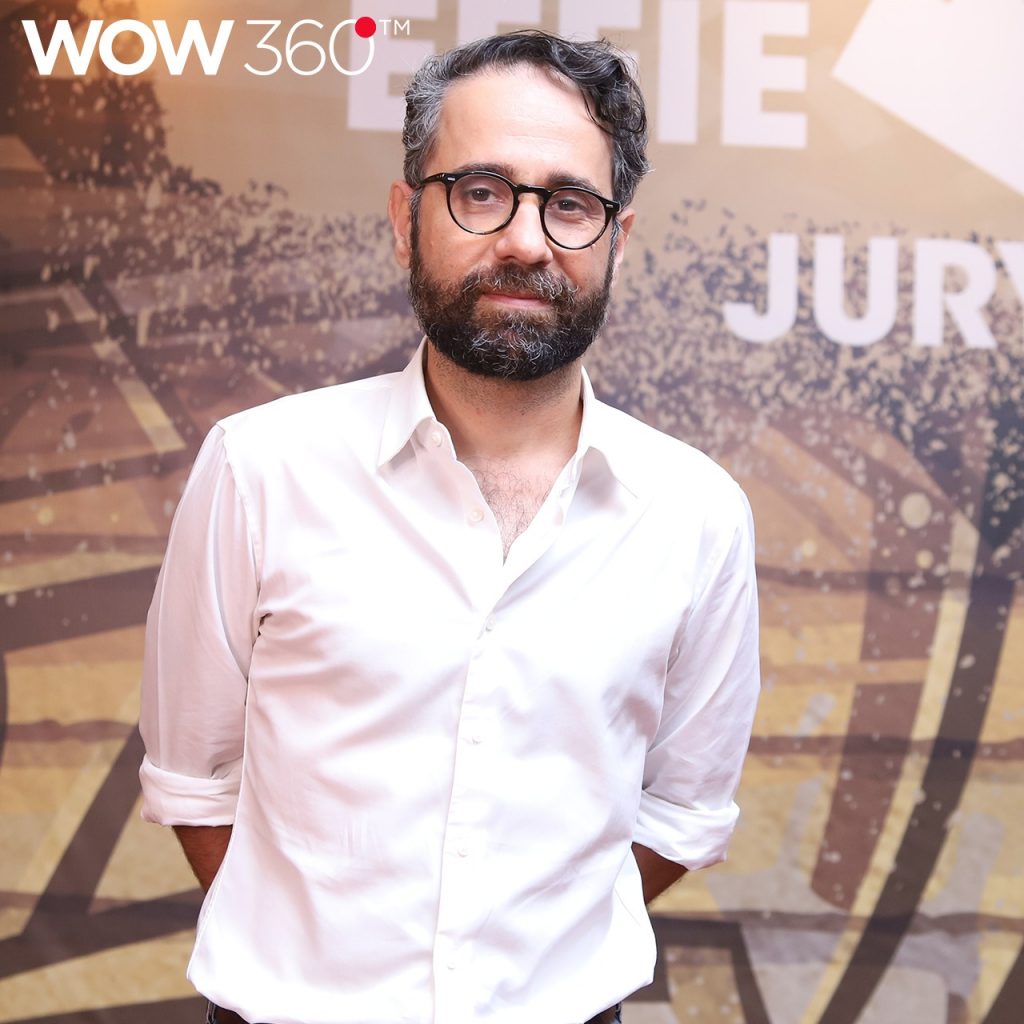 I think a healthy mix would be good. Better not to lean on one side too much. I think that helps keep competition up which is better for everybody. 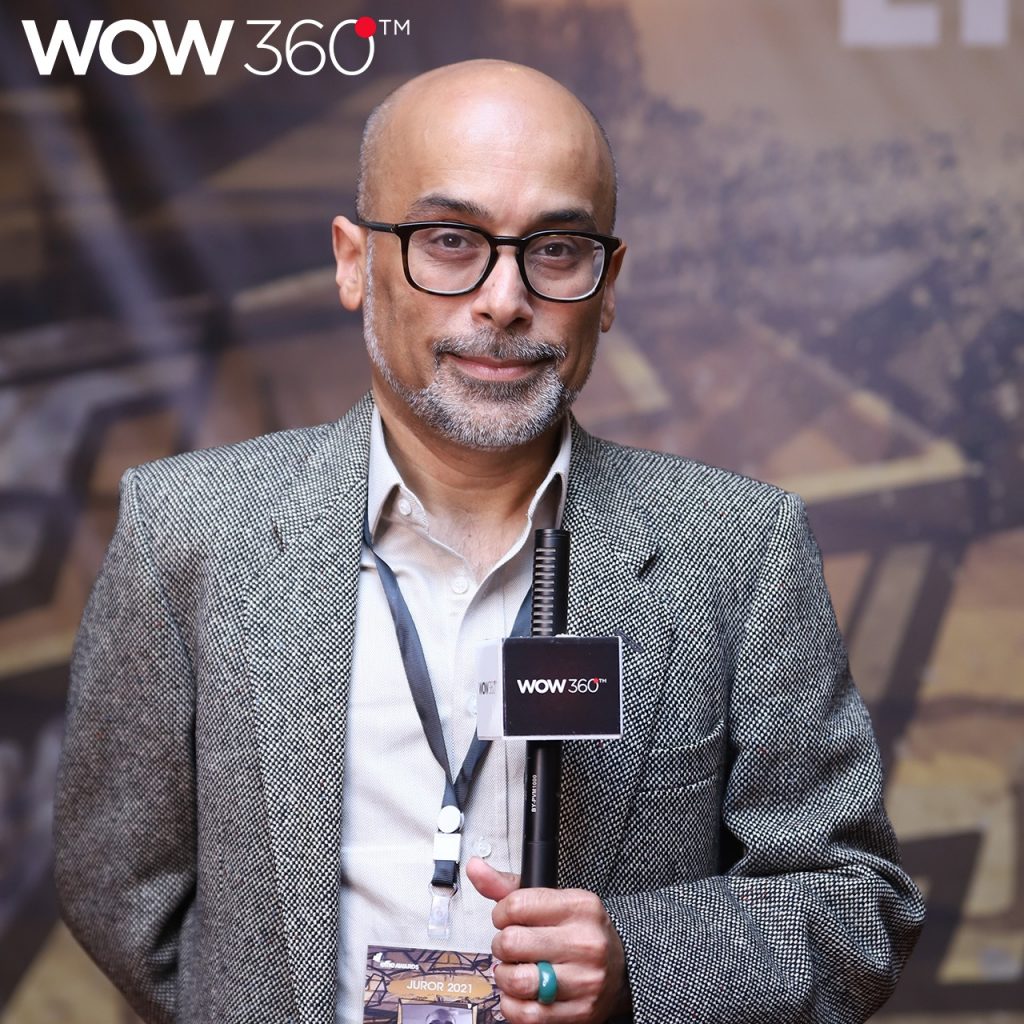 It depends on the product, the service and the audience we’re targeting. I mean I don’t think there’s a yes or no answer to that. Everything has to be taken into context. If the context allows for it, then either of them. If the context does not allow, then the same choice of either of them would be useless or a waste of money. 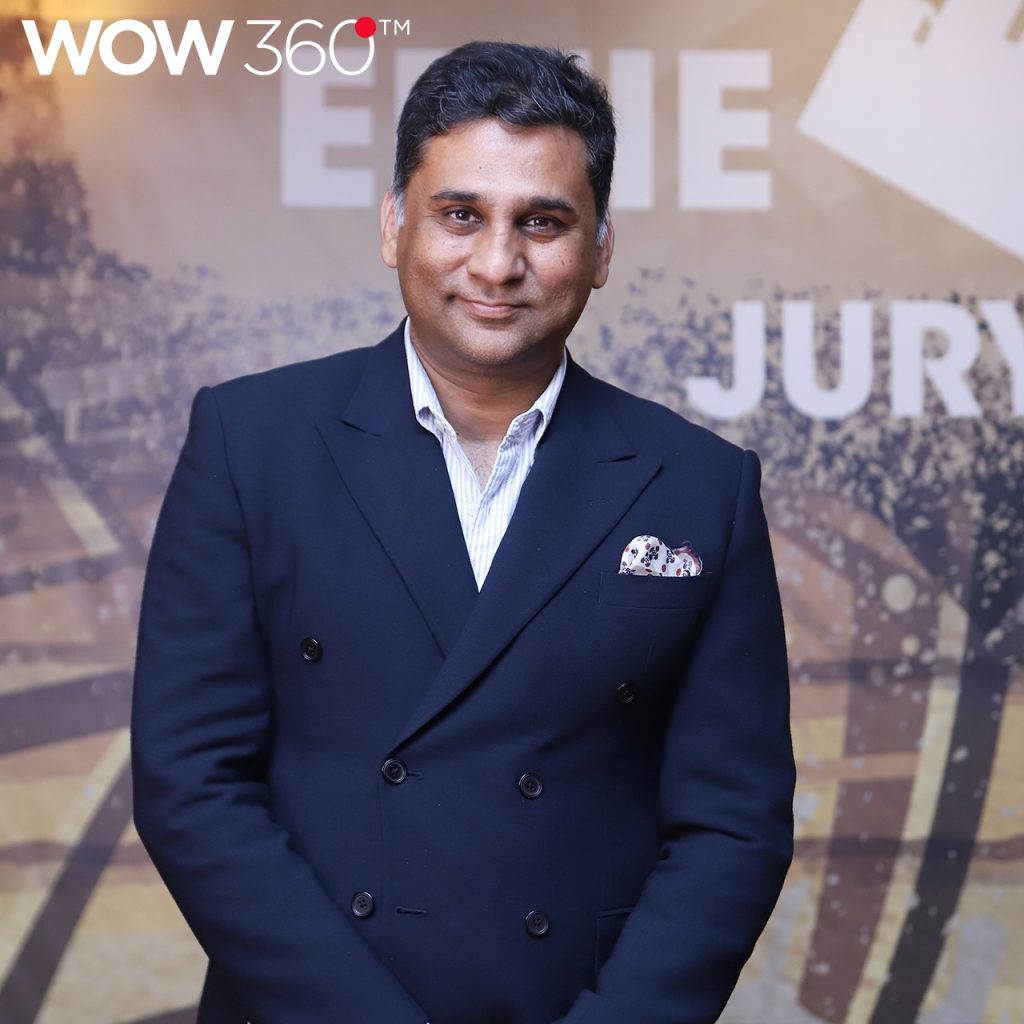 The industry leaders had differing opinions. Some emphasized that there is no yes or no answer; for others, it was acceptable if the ambassador’s identity aligns with brand identity. Some felt it was best to not lean on either side whilst for others; local ambassadors were the only choice.

Do let us what your opinion is in the comments section below.

For more news and updates from Effie 2021, watch this space.