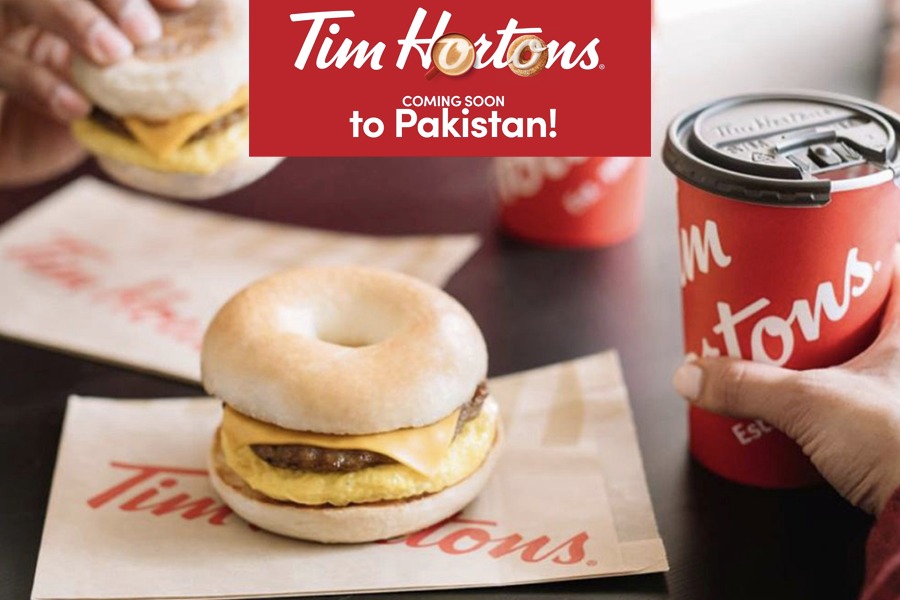 Canada’s favourite coffee brand is set to open dozens of restaurants across Pakistan in the upcoming years.

Tim Hortons is Canada’s largest restaurant chain operating in the quick-service industry. It has announced that it will open its first restaurant (of many) this year in Pakistan’s City of Literature, Lahore.

Currently, there are over 5,300 restaurants across 13 countries. This includes the Philippines, Mexico, Spain, the United Kingdom, the Middle East, Thailand, and China.

The Canadian multinational restaurant chain has reached an agreement with Blue Foods (Private) Limited to bring Tim Hortons, an iconic coffee brand established in 1964, to Pakistan.

Pakistan is a fast-growing market for specialist coffee, and Tim Hortons is ready to enter the market and take the risk. As per the company, “the chain’s growth can be attributed to the changing lifestyle of the young population, rising disposable income, and a keenness to explore global experiences.”

In an official announcement, David Shear, President of RBI International, said that he is “thrilled to be bringing Tim Hortons to Pakistan, a country known for taking its beverages and food very seriously.”

What is Tim Hortons Popular For?

Tim Hortons has over 50 years of coffee expertise and has captured the market in Canada for its greater taste. It is also popular for its freshly prepared beverages and food. People who travel overseas are usually seen sipping on a cup of coffee from Tim Hortons in their vacation photos. There is no doubt that it has significantly made its place in the top choices for coffee lovers.

What to Expect in-store?

The famous café named Coffee Wagera, which opened its first branch in 2018, has lately opened its outlet at Maskan, Gulshan and has recently caught the attention of a lot of ladies on social media. The Maskan outlet has a ‘women empowerment discount’ for any female who rides a bike and shows up on it at their café! Isn’t that amazing? In a country where women get harassed on the road while riding their bikes- where it requires loads of courage for females…

This Cafe at Maskan, Karachi is Giving ‘Women Empowerment Discounts’ to Females on Bikes & Scooties