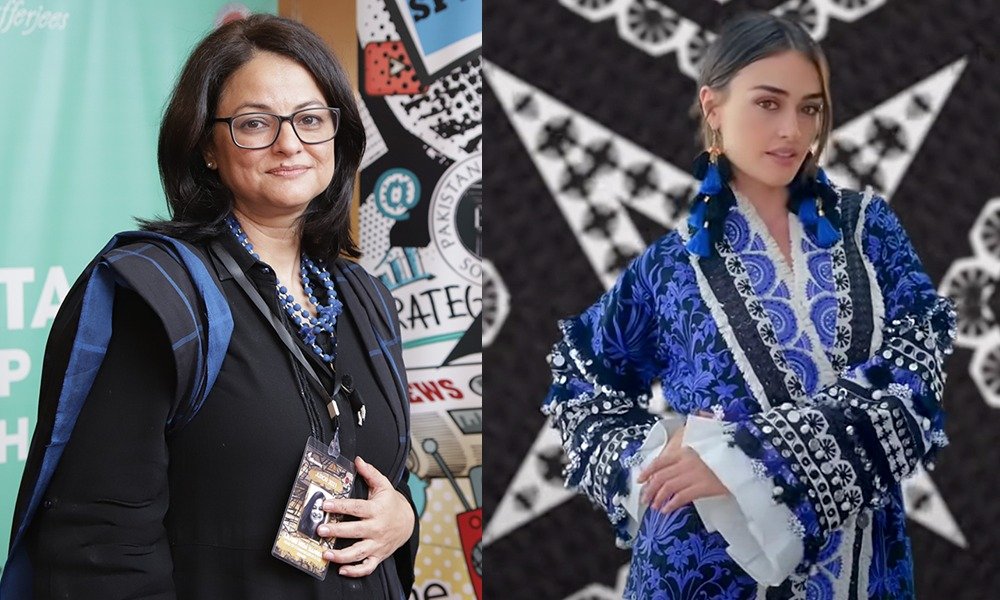 Turkish actors have been made brand ambassadors for various Pakistani brands in the past year following the popularity of the Turkish show, Dirilis: Ertugrul in the region. We saw Esra Bilgic, who essays the role of Halime Sultan in the historical drama series appearing as the face of many Pakistani brands, including Khaadi.

The campaign, My Symphony by Khaadi partnered with Esra for its winter collection campaign. Esra Bilgic is the muse for this campaign celebrating womanhood with its vibrant colors, eccentric cuts, and essentially the versatility of each number.

Esra is not our brand ambassador. She partnered with Khaadi, and she was our muse for this collection

Why was Esra Bilgic a natural fit for Khaadi Woman?

Anjum pointed out that it was her character that depicted a woman that was powerful, rooted in tradition, respectful of culture but still very bold. These character’s traits aligned with the identity of the Khaadi woman. So Esra was, therefore, a natural selection for the retail brand.

Khaadi x Esra: Here is How You Can Pair Beautiful Pieces from the Winter Collection

On Being Criticized for Having A Turkish Face for the Campaign

Fashion transcends borders. Esra could wear those clothes in Turkey, Miami, Ibiza, London and that’s the versatility of the collection. That is why we wanted to show the world that Pakistani Fashion is ready for the world.

Khaadi has always been an ambassador of Pakistan where ever they have gone. Esra inspired the collection that put Pakistan on the map again. Khaadi felt they could not do that due to the pandemic at hand, but what they did with the collection is to express love for their country and show how versatile it is.

Strengthening the Creative Industries Across Pakistan with a Grant Opportunity of PKR 1,070,000 Each in Eight Different Categories

5 Outfit Inspirations That You Can Use to...