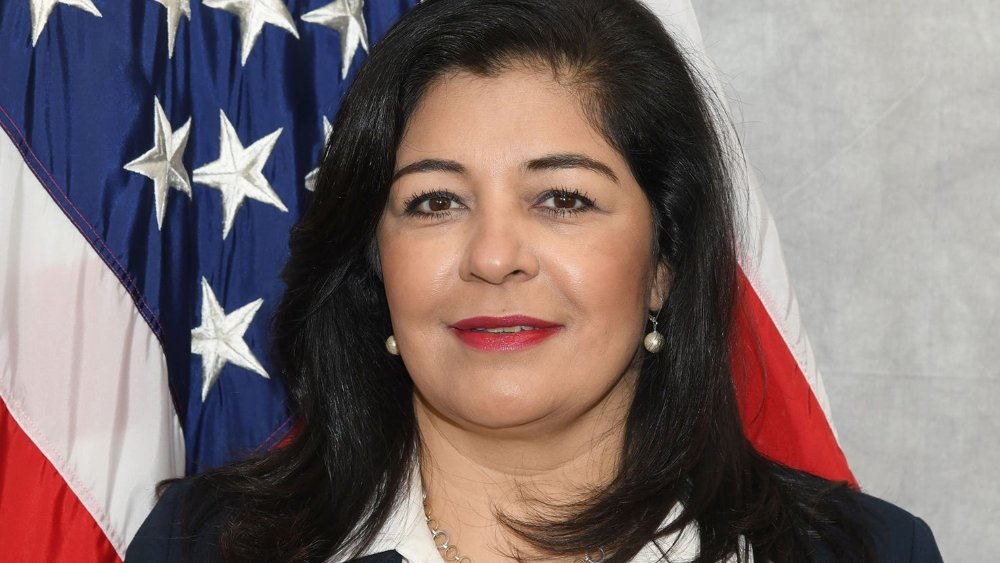 Saima Mohsin to become the first Muslim to be a U.S. attorney in Michigan and the country reports Detroit Free Press.  She will officially take the position from 2nd Feb after the current U.S. attorney for the district, Matthew Schneider will step down on 1st of Feb. Schneider’s resignation came in on Thursday (21st Jan) after serving for three years.

The 52-year-old will become the U.S. attorney for the Eastern District of Michigan. She is currently the first assistant U.S. attorney for eastern Michigan. Mohsin has been working since 2002 as the federal prosecutor in the US Attorney’s Office which makes her on top of her game in the field. Previously,  Mohsin has assisted in the U.S. Attorney’s Office Violent and Organized Crime Unit, the Drug Task Force and the General Crimes Unit, the Department of Justice.

Who are US Attorneys and Who Appoints Them?

Us Attorneys in the United States of America are the chief federal law enforcement officers in their districts. They are appointed by President themselves and are heavily involved in drafting civil laws. There are 94 federal districts in the US and starting next month, Saima will be the new top federal prosecutor in Michigan, Detroit. 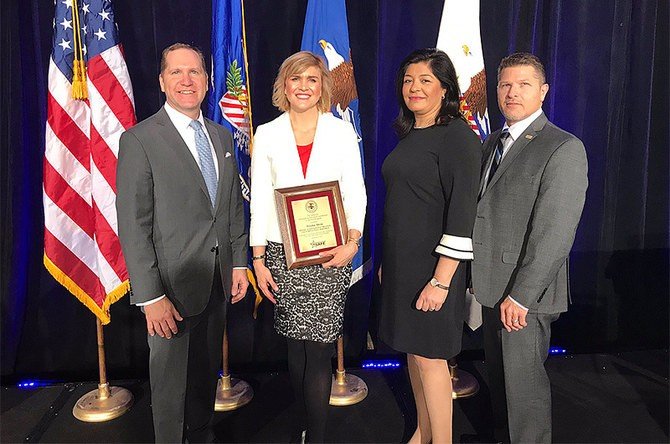 Diversity and Inclusivity has Become Important

Having Saima as one of the 94 U.S. attorney’s will bring diversity to the table. The publication also said,

As an immigrant of Asian descent who is Muslim, she will bring diversity to an important position that is the chief federal law enforcement officer in the eastern part of the state.

The international publication quoted Schneider as he expressed his enthusiasm to leave office in the right hands, “I’m extremely pleased to leave this office in the hands of one of the finest federal prosecutors I’ve ever known, Saima Mohsin. Saima is a dynamic trial lawyer and a talented manager. And, as the first woman, immigrant, Muslim United States Attorney in American history, her service is truly historic. Saima will be an outstanding representative and defender of our community as the Acting United States Attorney.”

Mohsin called the appointment a “great honour”. She added, “I am deeply committed to fulfilling our core mission to faithfully enforce the law and seek justice for all.”

We congratulate Saima Mohsin for her latest achievement. Have something to add? Let us know in the comment section below.