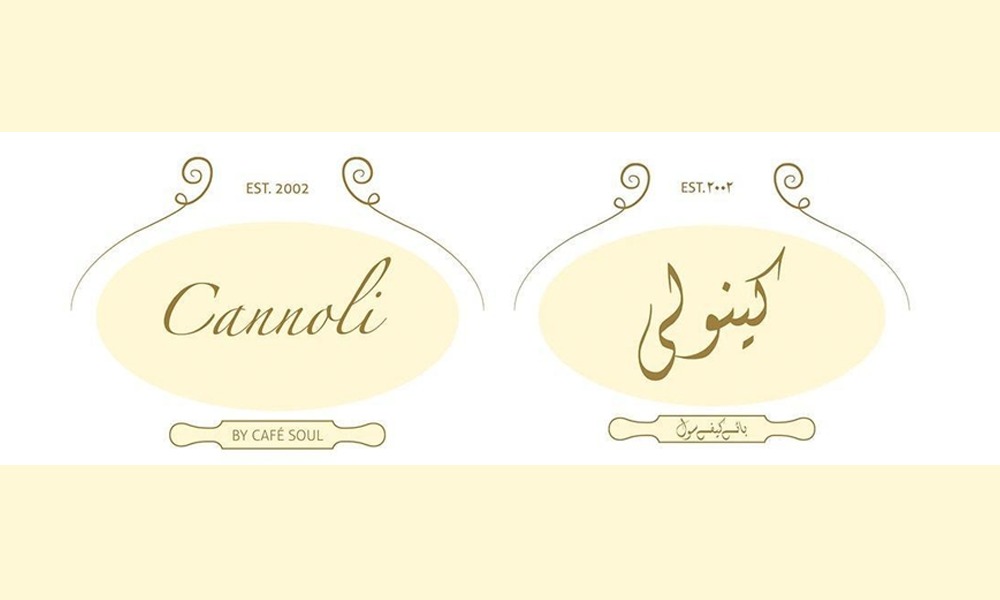 Cannoli by Cafe Soul has rebranded their logo in Urdu after receiving severe backlash for the owners’ viral video on social media where they are seen belittling Awais, the manager of the cafe. After such a backlash, it is evident that the business will suffer because of the owners’ abhorrent values.

Getting Back to Business

One only can think of what the strategy would be of people behind the cafe, how they would want to move forward from this fiasco and get back to running the business just like the old days. While the task is difficult and may require time, it is possible that rebranding might as well help if done right with of course lots of modifications. 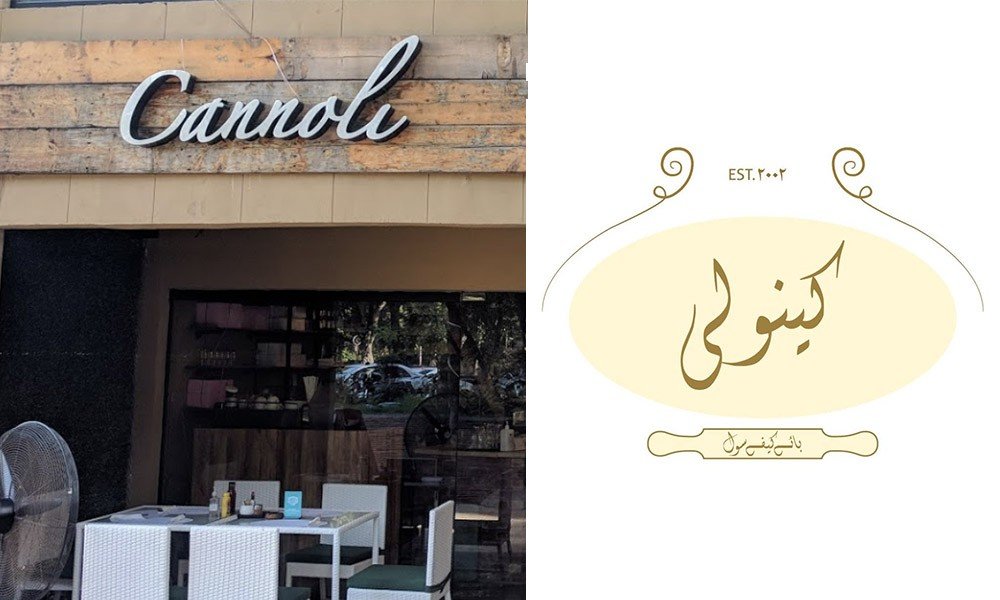 While the news of Cannoli rebranding their logo has just come out, the cafe has been shut down for now. A mushaira took place outside Cannoli where people came forward to discuss the middle class and read shair-o-Shayari as well as recite ghazlein!

Many people were seen discussing on social media how the marketing team behind cannoli will handle this mess and rebrand the cafe. It looks like they are already at it – by designing their logo in Urdu.

However, the apology that was issued by the cafe earlier was in poor taste. It almost seemed like their ego was above their business. Many Pakistani celebrities commented on the matter and said we are still under the influence of a colonial hangover.

Cannoli owners came under fire last week when they recorded and uploaded a video of them and their manager Awais engaged into a tone-deaf ‘gup shup’ where they belittle their employee of 9 years for not speaking proper English.