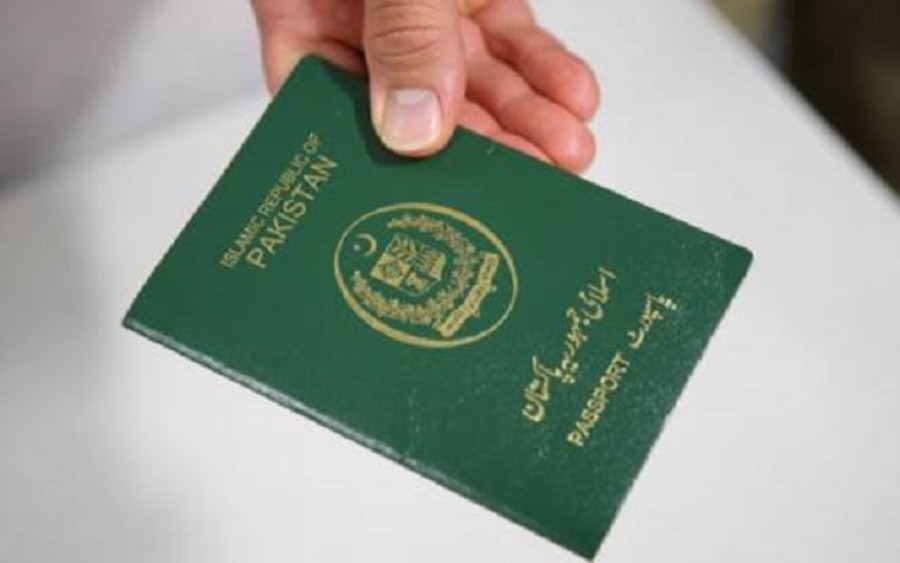 On Tuesday, Interior Minister Sheikh Rasheed Ahmed announced that the government of Pakistan is reducing the fee of the ten-year validity passport by 50 per cent. The announcement was made in a press conference where the Minister addressed the general population encouraging them to apply for a ten-year valid passport to reduce the burden on passport office.

In a bid to strengthen core systems of Pakistan, the government has made remarkable efforts to revamp the regularities. Sheikh Rasheed also mentioned that the network of NADRA offices will be expanded at the tehsil headquarters level. The expansion of the NADRA offices will result in 100,000 identity cards being issued in a single day. 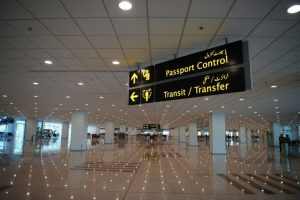 The recent developments include a fully operational online portal where you can apply for your passport no matter where you are in the world. The e-Service Portal has all the essential information you will need to apply for the passport from what documents you might as well need, to how much will it cost etc.

There are proper guidelines available too that explain to you how you can upload your important documents, how you can capture fingerprints, how you can take a photo etc. You can not apply for passports that are lost or require modification i.e. changes in Name, father/spouse name, marital status, Date of Birth, Dual Nationality, profession, photograph, previous passport number and religion) online. However, for people who are looking forward to travelling and require a new passport, the online portal will deduct your chances of catching the virus.

During the same press conference, the minister mentioned that government will not be issuing Nawaz Sharif’s passport which is expiring tonight. Nawaz and daughter Maryam have been on the Exit Control List (ECL) since August 2018. According to laws, the passports can’t be issued to those on the list.