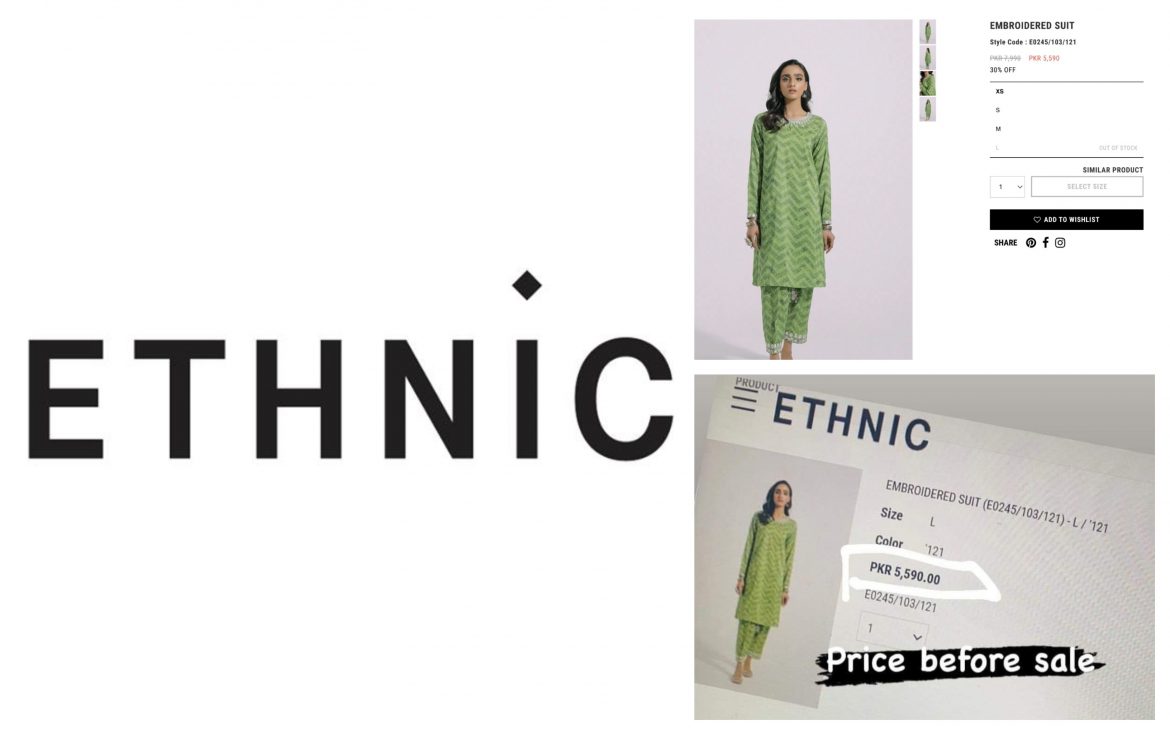 Ethnic by Outfitters has been accused by its customers of hiking the original price of items under its mid-season sale.

Ethnic is one of Pakistan’s favourite brands for ethnic and daily wear Pakistani clothes. The brand has a cult fan following who will swear by its quality and comfort. In peak seasons such as Meethi Eid and Bakra Eid, most articles are sold out quickly.

Lately, the brand has been receiving negative reviews online. Firstly, the quality was a huge concern for its clients. People posted images of their ethnic dresses torn from several places, indicating that the material used was not at par with its usual quality.

Following people’s concerns, the brand encouraged them to visit their outlets for exchange and refunds, if any. Some also posted positive reviews, given that they were assisted timely and as per their wishes. The issue was slowly resolving, but a new issue came to light – hiking of original prices on items under their mid-season sale.

Ethnic was maybe hoping to maintain their goodwill with their customers. As a result, they introduced a sale midseason. Little did they know that the hiking of the prices would get them in hot waters once again.

A customer on a reputed Facebook page alerted shoppers that she added an item to her cart retailing at Rs. 5,590 and waited for the sale to begin as scheduled [the post has now been removed; however, the screenshots are still circulating online]. Once the sale was up, she refreshed her cart and saw that the prices were now hiked to Rs. 7,999 and given that the article, now on sale, was sold for the initial price (Rs. 5,590). 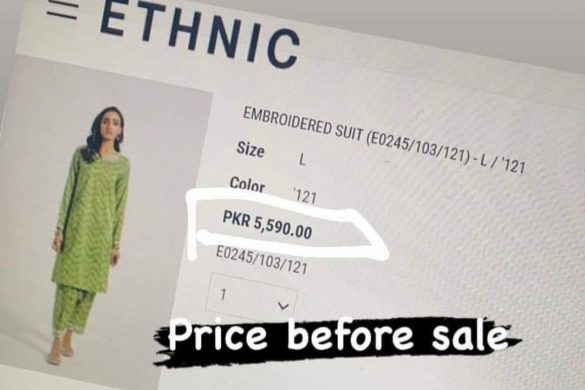 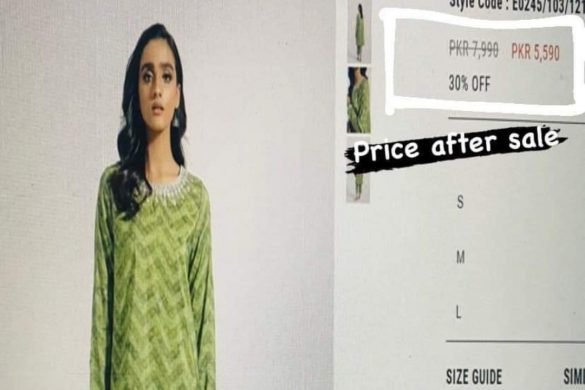 As per the customers online, all brands have been doing the same during sale season. Others claimed the Ethnic’s site was malfunctioning. The brand has not yet addressed the concerns of its customers yet. 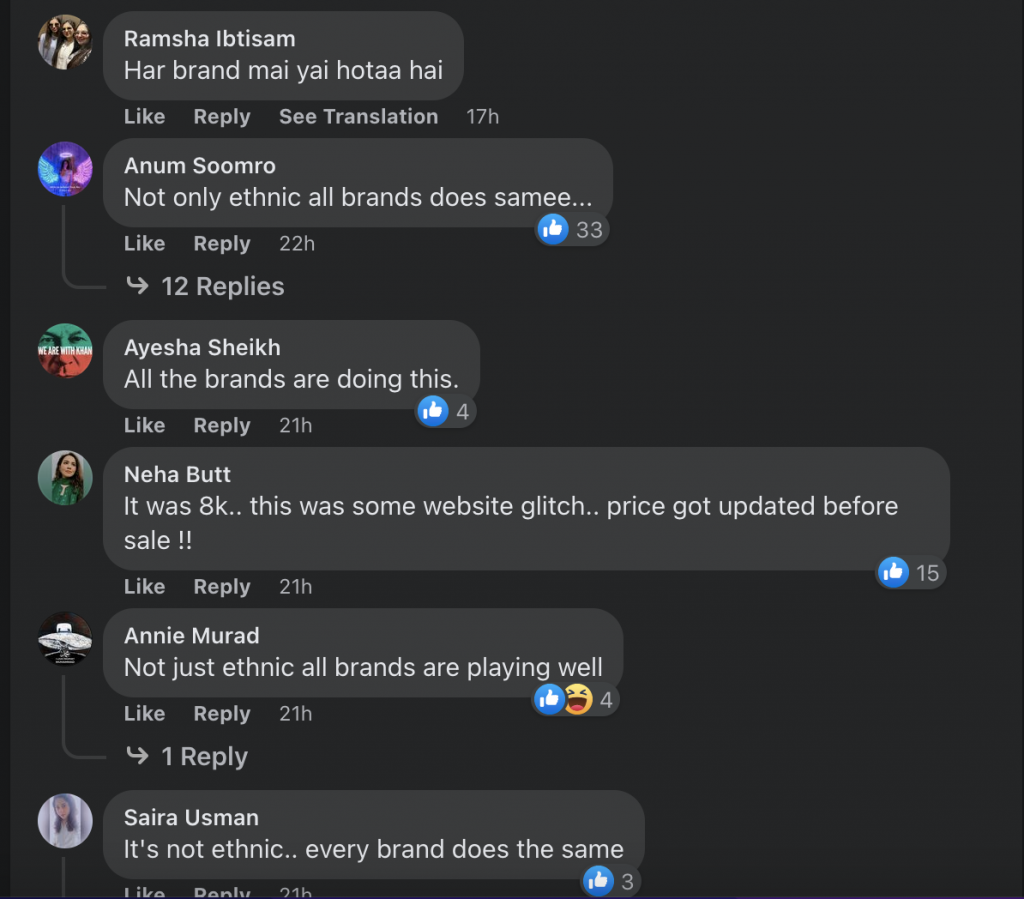 ‘Wear Your Attire as it Pleases You’: Sana Safinaz’s Latest Summer Campaign MAHAY’s Concept is a Conversation Starter. Read the full story here:

Sana Safinaz’s latest summer campaign MAHAY’s concept has become the latest topic of discussion. An image from the brand’s latest summer campaign showcasing women dressed in Afghani style burqas made out of unstitched cloth has caught our attention. The concept behind this image is ‘wear your attire as it pleases you”. The brand wants to make its unstitched cloth its consumer’s canvas so they can showcase their freedom. Everyone has the right to express…