Sunday, June 26 2022
Top Posts
4 Antioxidants That Your Skin Needs if you...
5 Ways to Prevent Ovarian Cysts in Women
3 Lassi Recipes to Beat the Heat in...
3 DIY Hotpot Recipes You Can Make at...
5 Tips to Keep Your Hair Sweat-Free During...
Fawad Khan to Make Debut in Ms Marvel...
“Women Can Accomplish Anything They Set Their Mind...
TikTok Releases First Album of Viral Hits
Mehwish Hayat Makes Her Debut as a Djinn...
‘Girls are No Less Than Boys’ Says Pakistani...
CultureNews 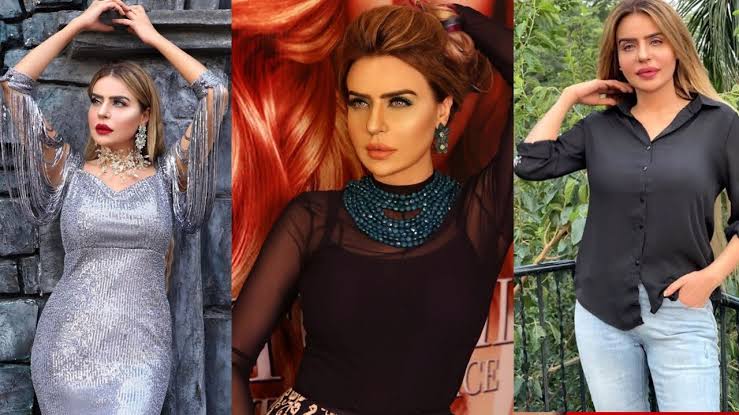 TikTok content creators from Islamabad and Abbottabad are under severe criticism for setting parts of Margalla hills on fire.

We are already in the middle of a climate change crisis with temperatures soaring high as 50 degrees in parts of Pakistan. We must do everything in our power to minimize the affects of our daily activities on the climate. In a time like this, TikTokers setting fire to Margalla hills for views is unacceptable. Additionally, it is an enovoirmental hazard.

While their is severe criticism on social media regarding their recent actions, the authorities have decided to impose criminal charges on those who are guilty after complaints were received from Capital Development Authority’s Environment Wing. 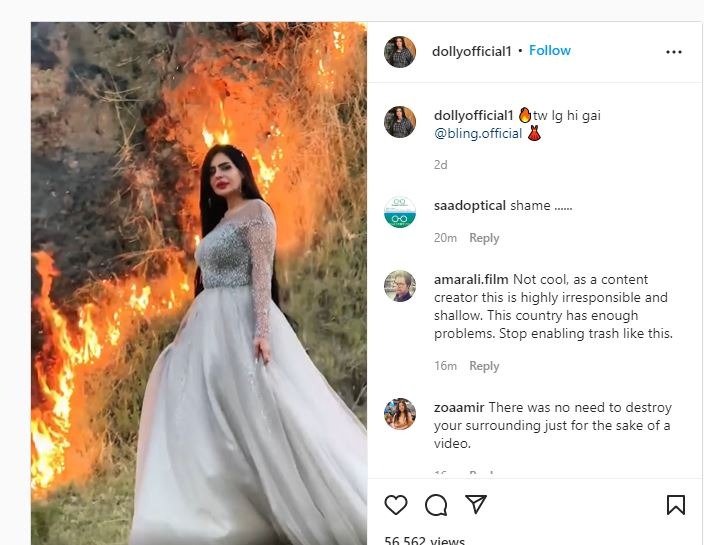 As per Samaa News, “at least one person is in custody while environment officials are seeking to register a case against the content creators.” The publication confirms that three separate TikTokers set fire in Margalla Hills on separate occasions.

The clip of TikToker walking in front of a fiery background was uploaded on Instagram of which screenshots are circulating online. The video is no longer available as it was removed within a few hours after being uploaded on social media after being severely cristised.

A spokesperson of TikTok said that the promotion of dangerous content or illegal behavior is a violation of the platform’s community guidelines.  The spokesperson said there was no place for illegal and dangerous activities and the videos have been removed from the platform. “Everyone should be careful and responsible for their behaviour,” he added.

TikToker Emily with Down Syndrome Walks on Runway at the NYFW, Breaks Centuries Worth of Barriers. Read the full story here:

We have witnessed the youngest model with down syndrome walk the runway of New York Fashion Week (NYFW) for the first time, which broke barriers set for ages by the industry. TikTok star Sarah Carolyn and her sister Emily walked in Jacqueline City Apparel’s charity fashion show at the New York Fashion Week from 11th February to 16th February. The fashion show has the press, models, buyers, fashion industry giants, and the general public present as an audience …