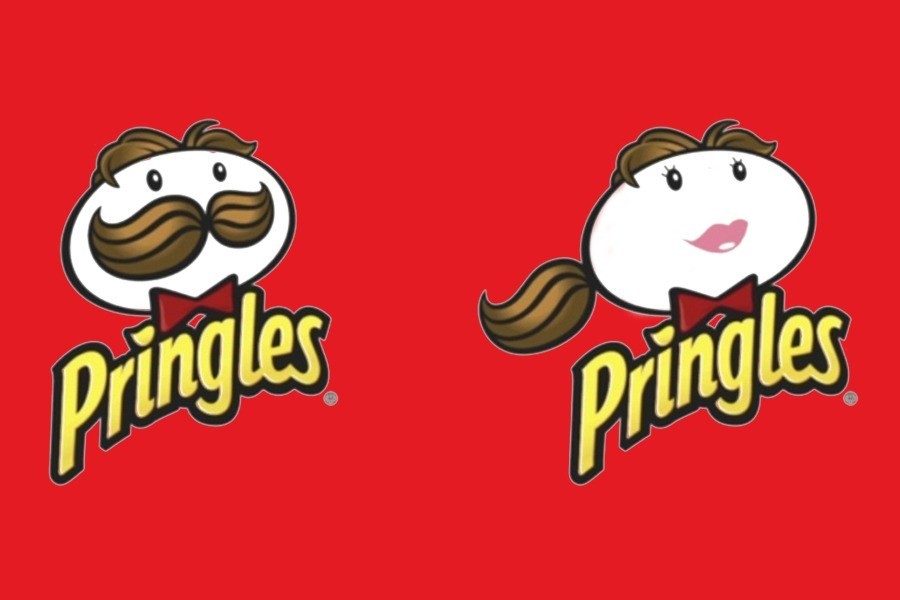 Ever noticed how the big brands have logos of male identity only? We don’t notice such things because that is what we have seen from the brand’s very inception. To honour women, a creative agency, namely knows as Creative Equals, decided to amplify female versions of popular brands’ character by tweaking the already existing male characters.

Creative Equals, as an organization, is dedicated to diversity, similar to most companies today. The objective of switching characters to female versions is to raise awareness about the lack of female mascots in branding. The creative agency’s CEO and founder, Ali Hanan, believes that this is due to the fact that 89.5% of the time, design directors are male.

One of the most significant changes in corporate culture today is the importance given to diversity and inclusivity.  Read the full story here:

The agency’s objective is not to attack other creatives or the brands personally but bring about the idea that more women need to be in the creative field, so more brands come up with female identities instead of just male. This transformation was released on women’s day to bring light to the matter especially and also honour women.

Let’s have a look at the brands: 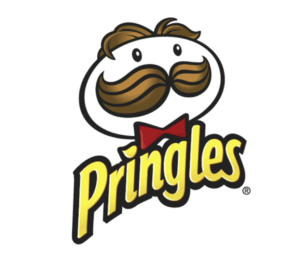 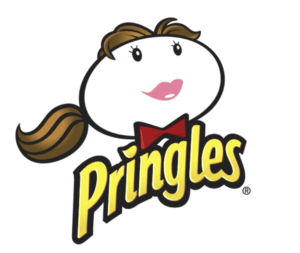 The Pringles logo is a stylized cartoon designed by Louis R., officially known as “Julius Pringles” or abbreviated as “Mr. P”).

The text for the Monopoly logo was written in Kabel Heavy, a typeface created in 1927 by Rudolf Koch in Germany. 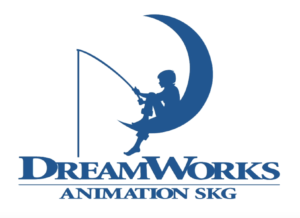 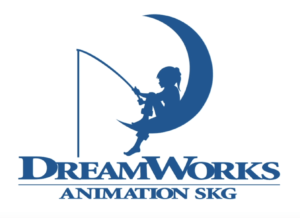 Raymond Savignac created the BIC® Boy logo. The logo represents a character with a ballpoint head for the “Nouvelle Bille” campaign in 1960.

Schwarzkopf is a cosmetic brand that creates hair care products. It produces products for home and professional use. The logo, however, is unclear. 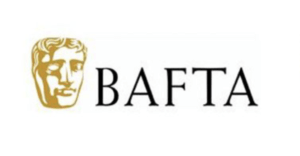 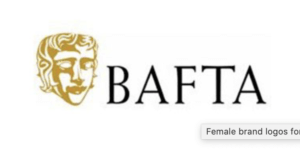 Other than the Creative Equals, brands themselves also changed logos to honor women. 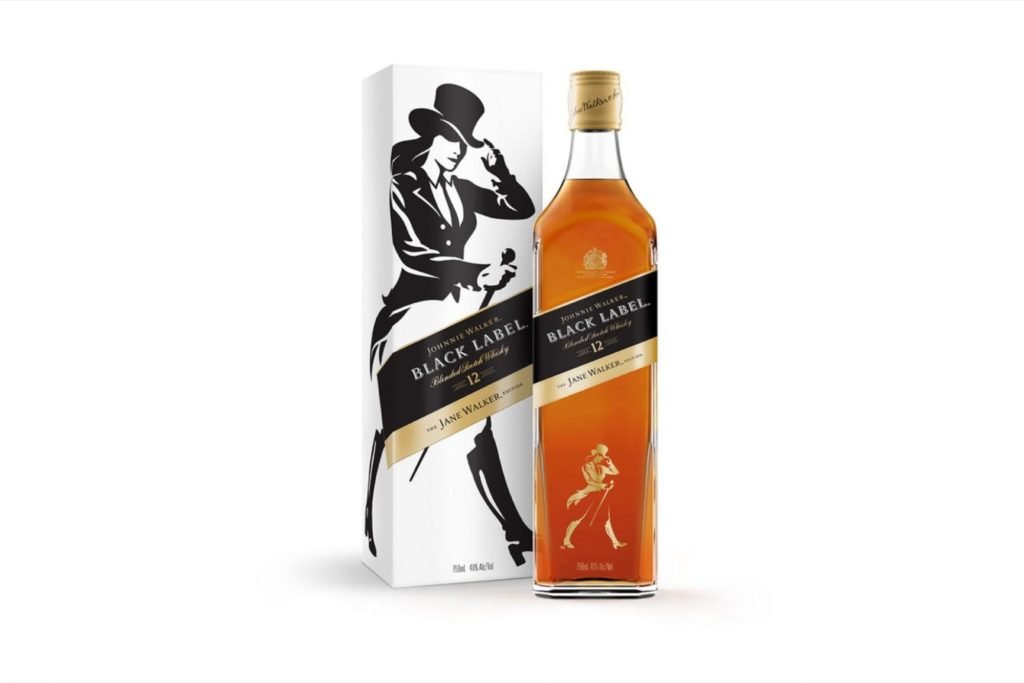 More and more brands are moving towards gender-neutral branding as the world is changing. Women are finally receiving their due credit and recognition in most of the industries worldwide. It looks like we are headed in the right direction. Have something to add? Let us know in the comment section below.