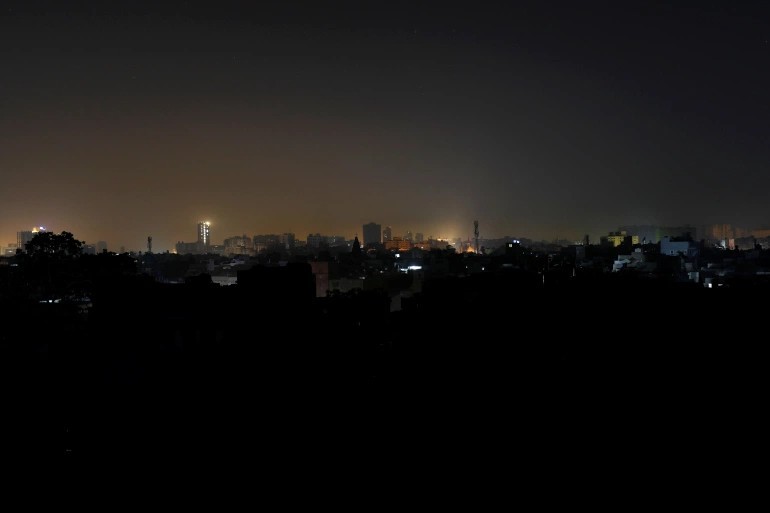 Pakistan experienced a massive blackout in the later hours on Saturday. The reason behind the blackout was a plunge in the frequency of the power transmission system. Pakistanis took it to Twitter their commentary on the matter.

Blackouts occur in Pakistan once in a blue moon because of chronic power shortages. More often, many areas suffer greatly due to power cuts for several hours a day. Previously, a blackout of the same nature occurred in major cities of the country as a power plant in south-western Balochistan province developed a technical fault in 2013.

Pakistan’s power minister, Omar Ayub Khan, wrote on Twitter in the early hours of Sunday, “A countrywide blackout has been caused by a sudden plunge in the frequency in the power transmission system.”

Twitter was flooded with memes within an hour or two. Check out few tweets that did numbers on the app last night:

Some people assumed someone is trying to restart the county, which we obviously very desperately require.

Somebody is restarting the country.

Not to forget, we are still in the middle of a pandemic, and many people are on life support fighting for their lives.

all jokes aside, seriously hope that power restores before hospitals and healthcare facilities take the hit.

We should be worried about the patients on ventilators. They need back up as early as possible.

This was the funniest! Girl troubles

Omg girl what are u wearing to the alien invasion😳 I don't have anything picked out :/

Did someone say a Coup?

man. my upperlip isn't done :/ worst time ever for a coup.

In other news, what purpose will the electronic cars serve if the government can’t keep the power running?

Those who were on Twitter for only sheer entertainment purposes

Didn't realise TL would be this entertaining. We should do this twice a year.

The popular Kim Kardashian photoshoot photoshopped with Aamir Liaquat in a military uniform gave us fits of laughter!

Me at Wagha border trying to distract the enemy pic.twitter.com/OQcbdpmXNI

We all have those kinds of cousins who are too cool for Pakistan. LOL

It ain’t the end of the world yet.

In a nationwide blackout, the person with a charged powerbank is king.

Islamabadis waking up to find out that there was a #blackout last night : pic.twitter.com/3EMaEkRTVJ

All in all, the electricity has been restored in major parts of the country. Yet, the tweets keep rolling. We can’t deny that we are definitely funny.

Malam Jabba Ski Resort : A Review of the Pearl Continental Hotel & Other Activities