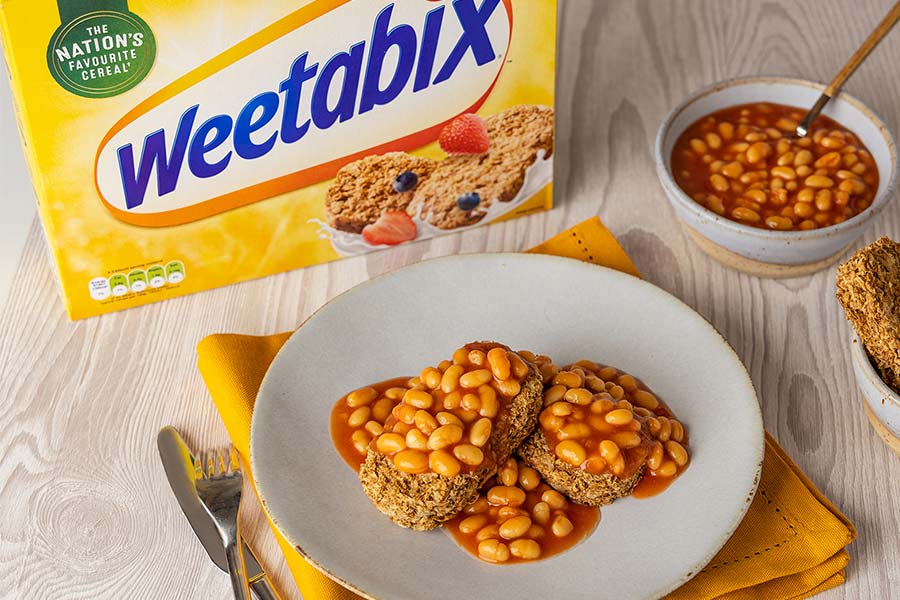 Toasted bread and piping hot baked beans are a popular breakfast option in the UK. The combo is not just enjoyed for breakfast, but also lunch, or even dinner. Basically, whenever you like it. However, we all know this little carb-laden meal is not for someone who tracks their macros or eats limited calories a day. The goal is to consume whole foods that will keep them full throughout the day for such people. 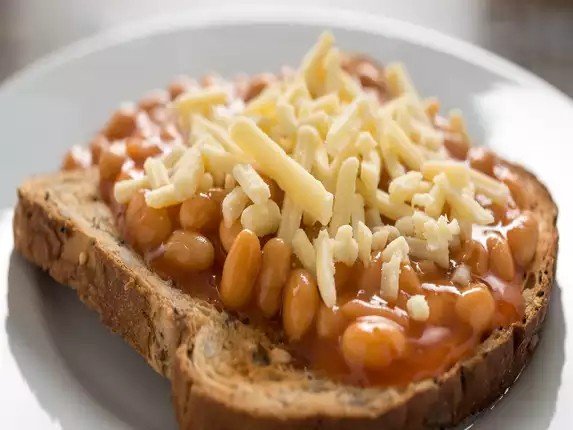 Clearly, such people are trying to cut bread as much as they can. Weetabix UK and Heinz UK identified the drift and collaborated to present Twitter with the deadliest combo ever. Heinz Beans on top of Weetabix.

Both the items are great if consumed separately, of course. However, together, this combo is stated as ‘criminal’. Typically, the beans are eaten on top of some bread with any toppings you fancy, while the Weetabix with milk/yoghurt topped with your favourite fruits, chia seeds, honey, and all kinds of nuts.

Why should bread have all the fun, when there's Weetabix? Serving up @HeinzUK Beanz on bix for breakfast with a twist. #ItHasToBeHeinz #HaveYouHadYourWeetabix pic.twitter.com/R0xq4Plbd0

Several brands in the UK decided to send out humorous responses on the tweet, including Dominos, Nandos, KFC etc. We will be honest; these were thoroughly entertaining.

Just when Dominos thought they could point out the most controversial food combo ever on this planet, Weetabix slammed back the pizza giant reminding them of ‘Pineapple on pizza’ combo.

How about a pizza with weetabix on it?

*no beans were harmed in the making of this breakfast*

Nando’s and KFC also got carried away.

Let’s set aside our differences to prosecute this under the Geneva Convention.

Just about to tuck in, babes. Question is spoon or knife and fork?

And the award for the funkiest food combo goes to?

We've bean looking into this after a number of complaints today. Due to its serious nature, we've passed it over to our major incident team who deals with cereal killers!

Oi! You have no business chiming in Aussie, until you have a plausible explanation as to why this shit here 👇 even exists I'd sit this one out. 🤣🤣 pic.twitter.com/sms12VlDNz

Just when we thought, the trolls have settled Wagamama UK saw a chance and took it.

me: mum can we stop at wagamama?
mum: no, we have food at home
food at home: pic.twitter.com/nftoferllW

@KFC_UKI seeing as all rules are out the window… fancy a gravy-filled doughnut?

The tweet was declared as ‘Criminal’ by West Yorkshire Police.

Even though this is criminal, please don't ring us to report it.

Is FENTY by Rihanna & LVMH Shutting Down?