Is FENTY by Rihanna & LVMH Shutting Down? 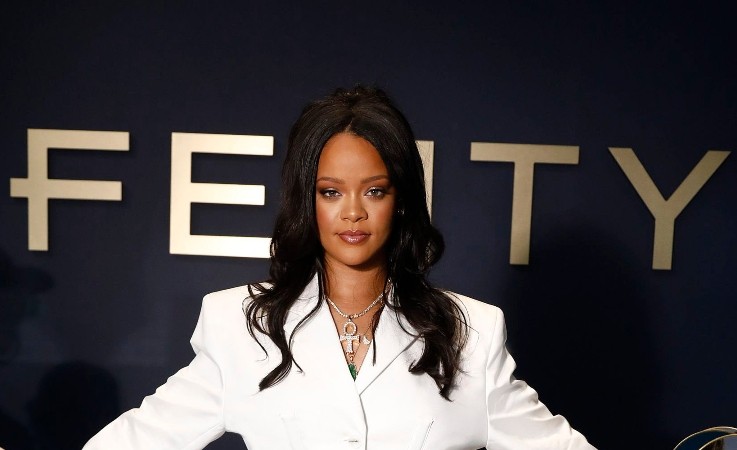 Makeup enthusiasts in Pakistan might as well had a mini heart attack after finding out that ‘FENTY’ by Rihanna and Moët Hennessy Louis Vuitton (LVMH) is shutting down. No one in the industry can make such beaming highlighters as Fenty or their foundation that feels like your own skin. It was evident that it was sad and heartbreaking news.

We were wondering why would the makeup line shut down just after 4 years of its release. Is this one of those good things being shut down due to COVID-19 because buying power has declined or the manufacturers can’t keep up with production due to the pandemic? 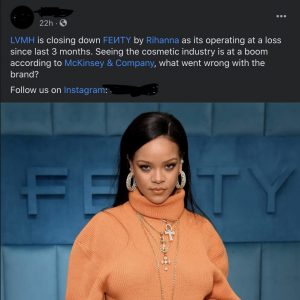 Upon investigation, we found out that under the label of Fenty, the brand offers makeup, skincare, lingerie and a Paris-based fashion label. While the Fenty Beauty, Fenty Skin, and Savage X Fenty lingerie are still up and running, it is Rihanna’s fashion label shutting down or let’s say ‘put on hold’ for now. Reasons to discontinue/pause the label hasn’t been stated by the company or RiRi herself. The social media platforms for the line have not been as active as they used to be. The last collection by the brand came out in November 2020. 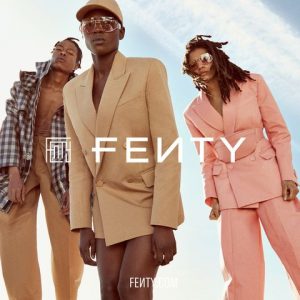 Since people don’t read, in short they’re investing the $$ into Savage X Fenty to get it in retail stores and develop an activewear line. Due to COVID Rihanna wasn’t able to hand pick and source the materials for her luxury line, which was important to her as a hands on creator https://t.co/fwj9S3wbgG

Even though Fenty and LVMH are on hold at the moment, Savage X Fenty secured $115 million in Series B funding from L Catterton.

Part of this funding will go into bringing the lingerie line to brick and mortar stores. Rihanna just can’t lose.

Rihanna designing lingerie is a rare example of a business that fits in well with a celebrity's existing brand and doesn't feel forced. Savage X Fenty could be the lingerie brand for the current generation in the way that Victoria's Secret was for their parents' generation.

"We in the LVMH family believe a lot in Rihanna. But during the pandemic, we're focusing on what's truly working well: beauty, skin care, and Savage." pic.twitter.com/X1EzjtsKVR

Savage X has the potential to become the biggest lingerie brand in the world, so LVMH & Rihanna decided to put more focus and funds into it by putting it in stores and putting a pause on Fenty. This shouldn’t be that hard to understand.

Whatever might be the reason, we are glad FENTY Beauty isn’t going anywhere any time soon.

Via @BoF “The ready-to-wear label’s high-end prices weren’t a match for Rihanna’s broad fan base. LVMH-backed L Catterton is investing in growing her hit lingerie line.”

Rihanna is the first black woman to lead a house under the LVMH brand in Spring of 2019. Her move to FENTY came at an expense. The music icon is known for releasing albums out every year; however, she did not release one album after Anti in 2016.

Effie Awards Jury Session 2021: Industry Leaders Talk About Milestones Achieved Over the Years & What’s in for 2021

5 Outfit Inspirations That You Can Use to...