Sunday, June 26 2022
Top Posts
3 DIY Hotpot Recipes You Can Make at...
5 Tips to Keep Your Hair Sweat-Free During...
Fawad Khan to Make Debut in Ms Marvel...
“Women Can Accomplish Anything They Set Their Mind...
TikTok Releases First Album of Viral Hits
Mehwish Hayat Makes Her Debut as a Djinn...
‘Girls are No Less Than Boys’ Says Pakistani...
Punjab Government to Provide Scooties to All Female...
Is Akshay Kumar’s Upcoming Film ‘Raksha Bandhan’ a...
On This World Music Day, Spotify Celebrates K-Pop...
BusinessNews 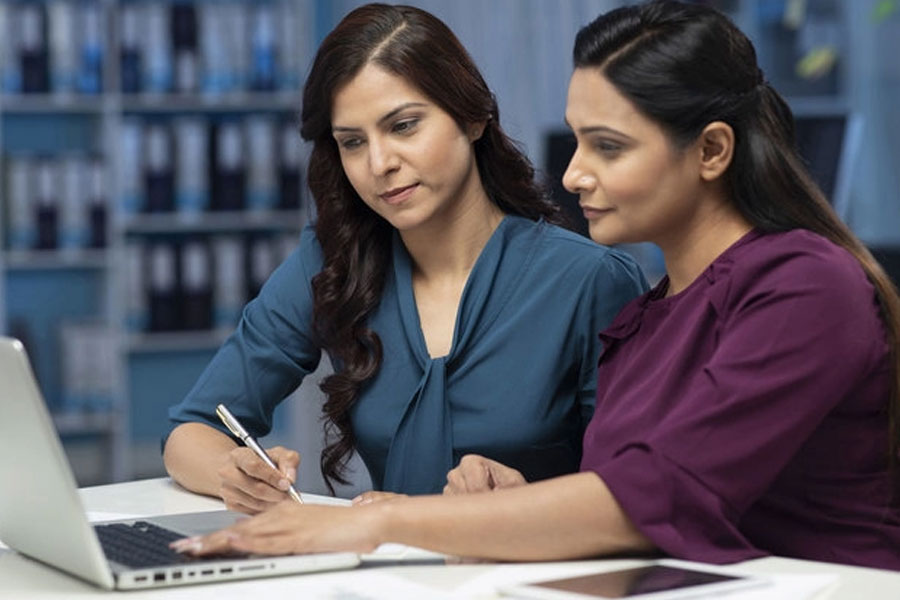 The Federal Minister for Industries and Production Syed Murtaza Mahmood announced that the government will be providing relief to Pakistan’s industrial sector, especially for women entrepreneurs in the upcoming federal budget 2022-2023.

The Vice President of the Federation of Pakistan Chamber of Commerce (FPCCI) urged women entrepreneurs to play their vital roles in helping to boost the country’s economic growth. He added that these women are important benefactors and will contribute heavily to stabilizing the Rupee against the Dollar.

Moreover, the minister added that the private sector will act as a catalyst and the government will facilitate them by promoting business activities to revive the company and restore the flow.

He stated, “We intend to take the country forward by ensuring sustainable economic growth,” reflecting that there is an urgent need to increase exports and limit imports to reduce the pressure on foreign exchange reserves.

“The federal budget will be a business-friendly budget”, he said adding that the government would take solid initiatives to utilize the potential of women entrepreneurs through NPO, SMEDA, TUSDEC and other relevant MoIP organizations so that women entrepreneurs could excel in their relevant fields.

Riffat Malik also urged the government to promote and encourage female entrepreneurs in Pakistan and those who aspire to be one. The FPCCI wanted to ensure that the confidence of women to work with equal rights along with men in every sector of the economy, she said adding that ignoring half of any country’s population was counterintuitive in promoting the economic growth of any economy.

She urged the government to formulate policies for the promotion of women’s business, stress legislation for ease of doing business and provide a conducive environment for women for their economic empowerment.

Earlier, the US State Department launched a project, Parwan-e-Nisa, a year-long project in Lahore to empower Pakistani women and help them pursue a livelihood. Out of 1,244 applicants, 150 were short-listed to be a part of the project which intends to empower these women through training workshops, mentorship and business incubation.

Do you think female entrepreneurs are the answer to pulling Pakistani out of the messy economic situation? We think so!