Sunday, June 26 2022
Top Posts
4 Antioxidants That Your Skin Needs if you...
5 Ways to Prevent Ovarian Cysts in Women
3 Lassi Recipes to Beat the Heat in...
3 DIY Hotpot Recipes You Can Make at...
5 Tips to Keep Your Hair Sweat-Free During...
Fawad Khan to Make Debut in Ms Marvel...
“Women Can Accomplish Anything They Set Their Mind...
TikTok Releases First Album of Viral Hits
Mehwish Hayat Makes Her Debut as a Djinn...
‘Girls are No Less Than Boys’ Says Pakistani...
FeaturedLifestyle 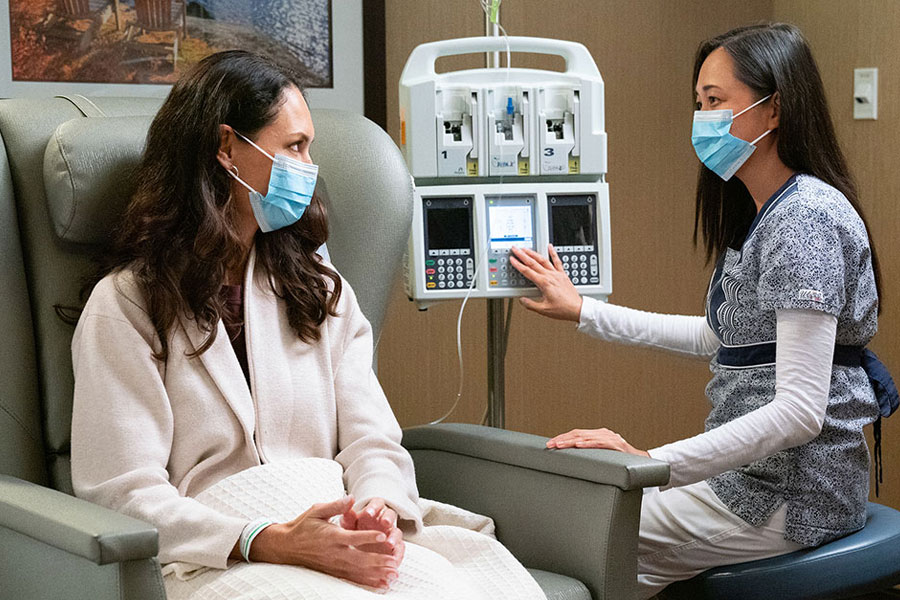 Today, a new ray of hope has risen in the hearts of hundreds of thousands of people all over the world. Following the news of petrol price hikes, inflation, down-sizings, and fires, a piece of positive news has been turning heads. For the first time in the history of medicine, a drug trial for cancer has resulted in 100% success.

Reportedly, the 6-month long trial was conducted on 18 patients with advanced rectal cancer. They were given a drug called Dostarlimab during the process. Dostarlimab has lab-produced molecules that act as substitute antibodies for the body, giving it the ability to fight back against the virus.

Dr Luis A. Diaz J. of New York’s Memorial Sloan Kettering Cancer Center said this was “the first time this has happened in the history of cancer”.

According to New York Times, the patients selected for this specific trial had previously been facing gruelling treatments to obsolete their cancer. This includes every form from chemotherapy to radiation, and even invasive surgery, that can lead to irritable bowel syndrome, urinary tract infection or even sexual dysfunction.

The team involved in the trial is not just static but also in shock, their findings are now making waves around the world and is giving people hope. Dr. Alan P Venook, while speaking to a media outlet, shared:

Complete remission in every single patient is “unheard-of”.  This is  a world-first.

“There were a lot of happy tears,” shared Memorial Sloan Kettering Cancer Center and a co-author of the paper, oncologist Dr Andrea Cercek. However, a larger-scaled trial needs to be done to see how successful this new drug is for cancer in other organs.

Breast Cancer to Become a Myth in Pakistan & Globally?

A sad fact is that Pakistan is one of the countries that is facing an increase in cases of Breast Cancer. In fact, Pakistan has the highest rate of breast cancer in Asia as per the latest demographics, and the numbers are likely to increase in upcoming years, states BMC Women’s Health.

While heridiety is one of the major contributing factors, lack of awareness and little to no knowledge about mammography also play a crucial role. This means that 1 in 9 women is at the risk of developing cancer at any stage of her life.

Another contribution to this virus is that the detection of cancer often happens at a stage where it is already too late. Either a patient has reached a terminal or even an advanced stage. If so, treatment options become extremely limited and costs go up. 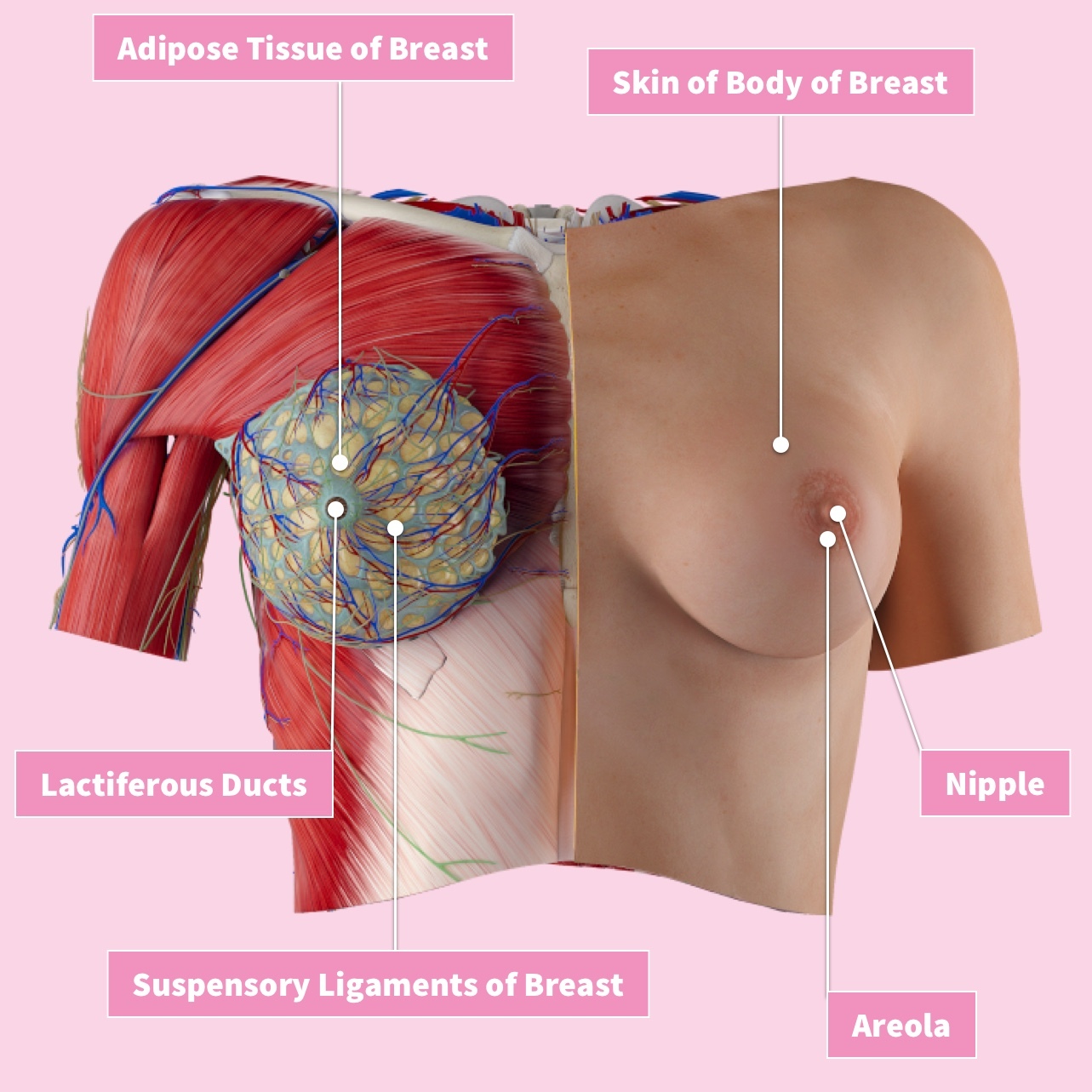 Moreover, it is a lesser-known fact that men can also be a victim of this form of cancer. Male breast cancer accounts for less than 1% of all cancers found in men, the most common being prostate. 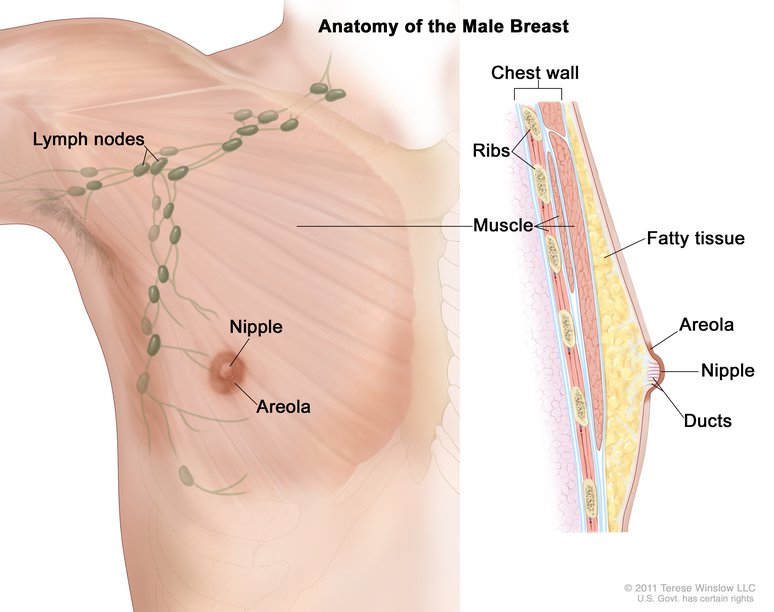 Nonetheless, this promising drug trial may just have opened doors for thousands of Pakistani women and others around the globe. We are yet to see how the drug, Dostarlimab, performs in future trials.