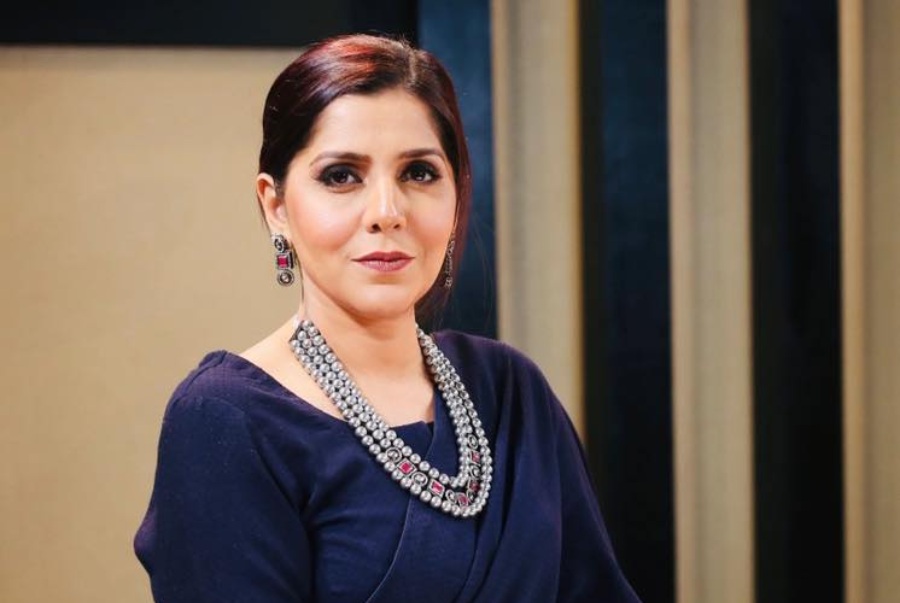 Renowned Pakistani screenwriter, Asma Nabeel passed away last night in Karachi after a long struggle with breast cancer. Fans and fraternity started pouring in their condolences and remembered her as a breast cancer warrior, a phenomenal screenwriter, an advertising hotshot, motivational speaker and of course a ray of sunlight.  In the span of 2 decades, Asma was able to touch our lives with her work, her motivation, and her dedication.

Asma made her debut as a screenwriter after working for the advertising world for a decade or so ( till 2015). She wrote scripts and screenplays of popular drama serials Khaani, Khuda Mera Bhi Hai and the film Maan Jao Na. Her playwrights narrated stories attached to taboo topics in our society. Just recently, Asma also owned a production house, Crew Motion Pictures which will produce the feature film Fly – a film that tackles the taboo subject of breast cancer. 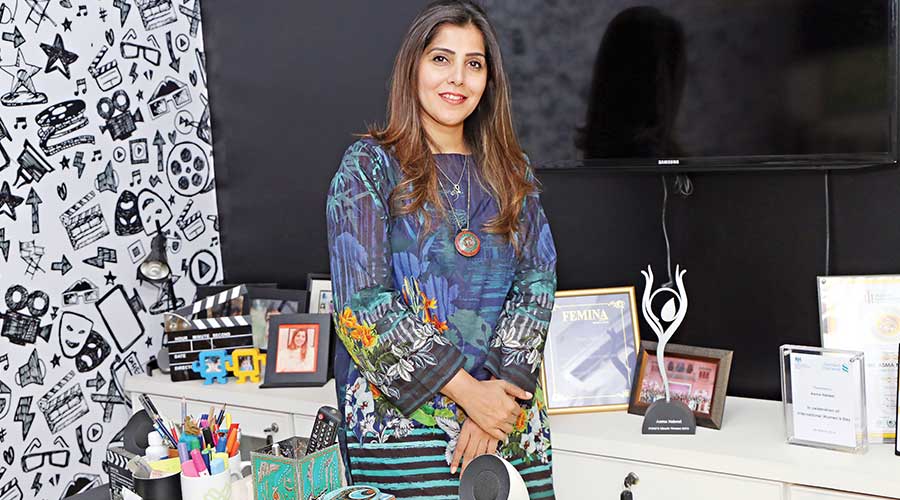 She is a lyricist of a song for the Indian film Helicopter Eela and has also written OST’s for Baandi and Ai Zindagi and has also unveiled her first Urdu poetry book by the name of Beydaari.

Asma spoke about her victory after battling cancer at Cannes Lions ROAR Pakistan organized by Pakistan Advertising Society (PAS) in collaboration with Jang Media Group. She spoke extensively about how she endured through the tough moments of her life to motivate other women suffering at the hands of breast cancer. 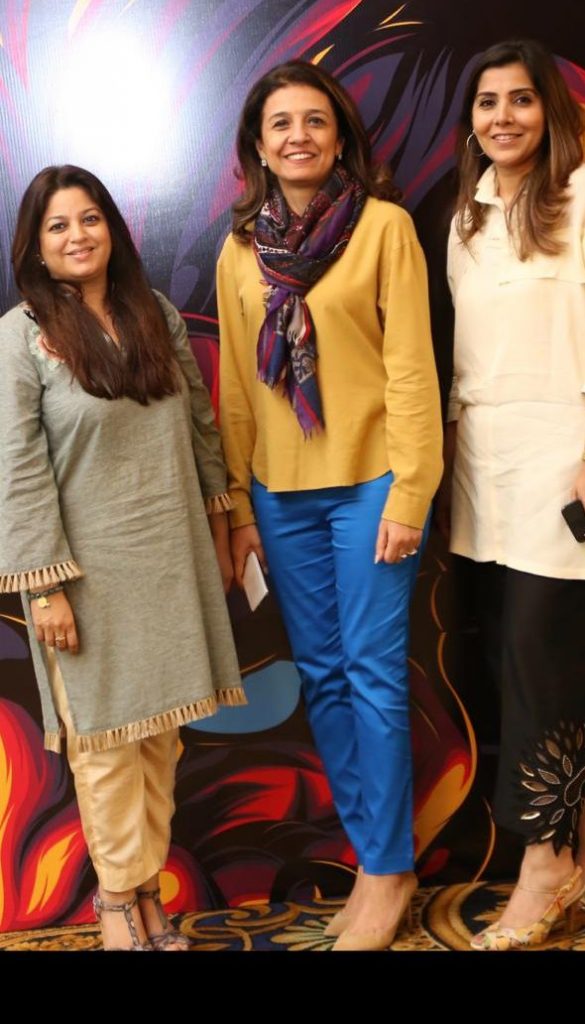 While battling the disease and beating it, Asma had garnered a reputation as a fierce breast cancer survivor/awareness advocate in the country. On several occasions, she would address women fighting the disease. In one of her speeches, she said: “Keep your faith strong and fight it out; that is the key to success and survival”.

After recovering from breast cancer for the first time, she appeared in her show called Aurat Kahani Asma Nabeel Ke Sath. In the show, Asma invited strong Pakistani women to understand their extraordinary journey to success. The show was aired on YouTube on Public News’ channel. 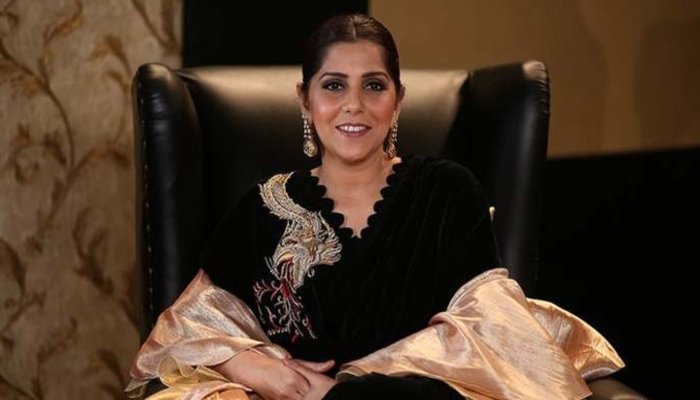 After recovering from a life-threatening disease, Asma modelled many campaigns to raise awareness about breast cancer. She was a fierce breast cancer awareness advocate.

The country’s top fashion designer, Ali Xeeshan, came out with a campaign called ‘Pardeh Mein Parwah’ and designed “The Veil Of Care”. It aimed to drive awareness of the disease and provide an active reminder with instructions on how to check oneself so women can tackle this hurdle related to the illness. The dupatta (veil) featured poetry from Asma alongside traditional embroidered motif patterns and pink ribbon. It comes with a small booklet knotted in English and Urdu that elaborates the correct way to check your breasts. 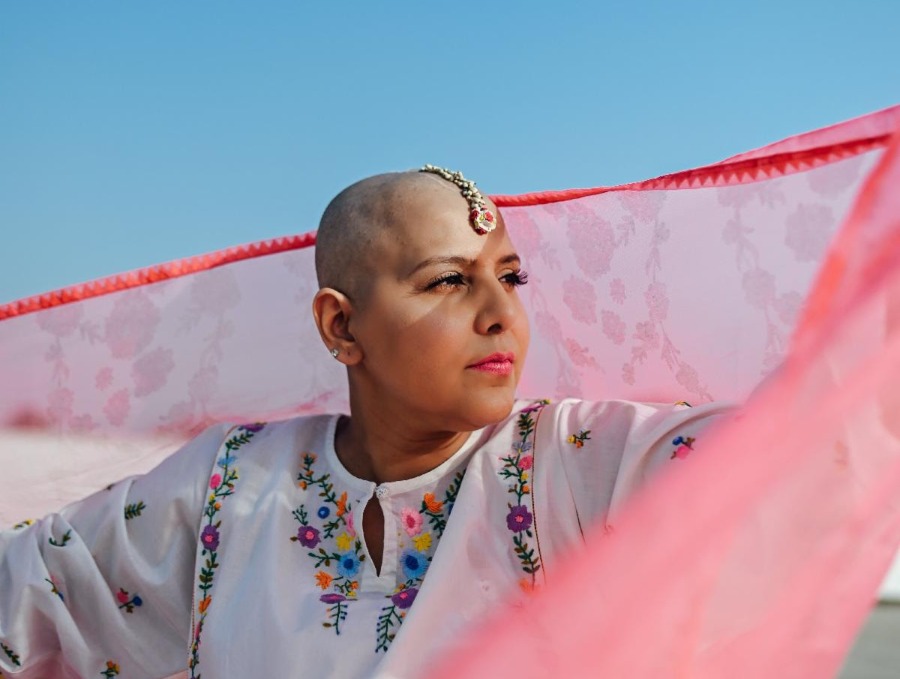 Later on, the campaign was redone by a local brand called Generations which produced the same product which was available to the masses at affordable prices.

RIP Asma,the way you reached out to various screen writers of Pakistan (including me) to form an association & got us together on One platform,we will always be indebted to you.May Allah bless your soul & give you the highest rank in Janat.
Ameen
#AsmaNabeel pic.twitter.com/rd6uwfTpby

Asma was such a fighter, a survivor, but at the end of the day its Allah Ta'ala's will that prevails. May He grant her maghfirat & give her a beautiful place in jannat ul firdaus and give strength and solace to her bereaved family. Aameen pic.twitter.com/lAtY4Jjz8q

The saddest news ever. Asma Nabeel has passed away.
I hope at such a moment amidst prayers for the departed, we remember how short life is.
She was a wonderfully positive person and I’m so proud to have worked in a serial written by her.
Thank you #asmanabeel

Inna lillahi wa inna ilayhi raji'un.
You left us too soon, but the fight is over. Now you rest.
Forever indebted to you for giving me Amaan.#AsmaNabeel

#AsmaNabeel, you #warrior! Gone too soon…we were to witness your exceptionally written dramas many times over. May Allah grant you Jannah ul Firdous. Ameen 🙏🏽 pic.twitter.com/BwbrnJt90z

Asma Nabeel a cancer warrior a brave heart and a kind soul will be missed for her work that she yet had to create. She wrote KHAANi and many more. RIP dear soul.

– Asma Nabeel loses her battle against cancer but certainly won a better place up there.
May her soul rest in peace.
Inna lillahe wa inna ilyahe rajeoun.

Pakistan has the highest rate of Breast Cancer in Asia: with over 90,000 breast cancer cases reported every year, 1 in 9 Pakistani women has become breast cancer patients at some stage of life. Almost half of these women die. A significant reason for this high number is the lack of awareness and the cultural taboo and stigma associated with women’s breasts in Pakistan – a mere discussion is considered immoral. Women hesitate to get their breasts checked or even check themselves on the grounds of modesty – this becomes a significant barrier in the early prevention of the disease.