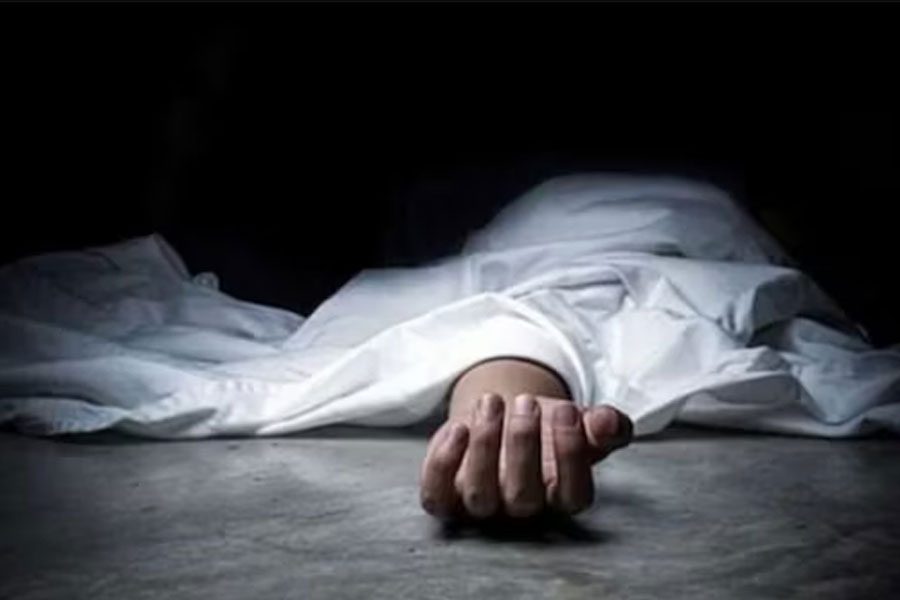 Yet another horrific incident has taken place in Karachi where a father has shot and killed his own daughter in the name of honour killing.

Reportedly, the newly-wed woman was shot dead on Monday by her father in Karachi’s City Court. This incident took place when she went to the courtroom to record her statement to confirm she had entered into a free-will marriage, as per the police.

A senior police official said that the woman belonged to Waziristan in the tribal area and had recently married a doctor in her neighbourhood. However, the father disapproved of the marriage and took matters into his own hands.

“When she came to the city court this morning to record her statement, her father opened fire on her, killing her on the spot and injuring a policeman who is out of danger now,” Senior Superintendent of Police Shabbir Sethar said.

The accused has been arrested and the weapon used in the commission of the crime seized, he said. However, the Senior Superintendent added that the incidents of honour killing have been increasing lately, which is an alarming situation.

“In nearly every case, the father, husband, brother, or any other male relative is behind the honour killing,” Sethar said. The Human Rights Commission of Pakistan (HRCP) has reported an average of 650 honour killings annually over the past decade however as most of these cases are unreported, the actual number can be significantly higher.

Just yesterday, another incident had taken place in Charsadda where a father shot his daughter after her dance video started going viral on social media in the name of honour killing.

The victim worked in a household in Islamabad as a domestic worker, she had reportedly turned down a marriage proposal from a boy from Swat who also worked there.

As an act of revenge, the boy started to pursue and pressure her, but sticking to her decision she continued to refuse. When he couldn’t contain his anger anymore, he released the clip on social media leading to the honour killing.

Honour Killing: A Termite in Society that Needs to be Killed Itself

Honour killing is a form of violence committed against individuals, typically women, who are perceived to have brought dishonour to their family or community. This type of violence is often rooted in patriarchal societal norms and a belief in the control and punishment of the actions of female family members.

Honour killings are a serious human rights violation and have no place in a just and equitable society. They perpetuate discrimination and oppression and must be actively and effectively addressed through a combination of legal and societal change.

No matter what the reason may be at the end of the day, honour killings can never be justified. Honour killings are usually committed against individuals, typically women to show control and are a form of ‘punishment’ for the actions of female family members.

However, every individual is born with the free-will and rights, allowing them to marry the person of choice, and work in their field of choice amongst other expressions of freedom. When women try to step out of their constraints and shackles set by a society of backward principles, they are made an example of scaring other younger girls who are looking for a way out.

Women in Pakistan face significant barriers to achieving equality and exercising their rights. Many cultural and societal norms discriminate against women and limit their opportunities in education, employment, and political participation.

Pakistan’s legal system also has provisions that discriminate against women, such as the requirement for a man’s permission for a woman to work outside the home, and the law of evidence, which gives less weight to a woman’s testimony in a court of law.

However, there have been efforts to improve the rights of women in Pakistan, such as the passage of the “Protection of Women against Violence Act” in 2016, which criminalizes various forms of abuse and provides for the protection and support of victims.

In recent years, there has been growing awareness and activism around women’s rights in Pakistan, with civil society organizations and individuals advocating for change. However, there’s still a long way to go to ensure that all women in Pakistan have the ability to fully exercise their rights and live free from discrimination and violence.