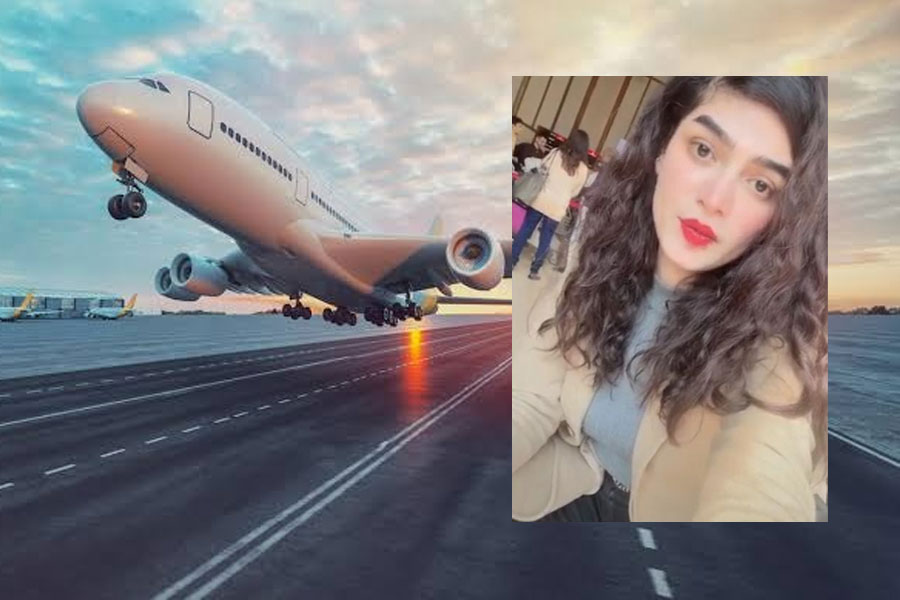 Unfortunately, transgender individuals in Pakistan, as well as in many other countries, continue to face significant challenges and discrimination.

One of the most recent examples of this was when a private airline allegedly refused to fly a trans passenger because they identify as the ‘x’ gender.

In the video, the individual is heard saying that they had to catch a flight for an annual meeting however the tickets/flight were cancelled because they are transgenders.

In recent years, there have been some efforts to address these issues and improve the rights and protections for transgender people in Pakistan, but much work remains to be done to ensure that all individuals are treated with dignity and respect.

However, despite these efforts, transgender people in Pakistan continue to face significant discrimination and violence. They are often socially marginalized and have limited access to education and employment opportunities. Many transgender people are forced to turn to sex work or beg on the streets for survival. They also face harassment and abuse from police and the general public, and the legal system is often unresponsive to their needs.

Eliminating transphobia in society is important for several reasons. Firstly, it is a fundamental human right for all individuals to be treated with dignity and respect, regardless of their gender identity. Transgender people, like all individuals, deserve to live without fear of discrimination, harassment, or violence.

Secondly, transphobia and discrimination against transgender people can have serious negative impacts on their mental and physical health. Studies have shown that transgender individuals who face discrimination and marginalization are at a higher risk for depression, anxiety, and suicide.

Thirdly, transphobia and discrimination can also limit the social and economic opportunities available to transgender people. This can lead to poverty, unemployment, and poor education outcomes.

Lastly, eliminating transphobia and discrimination can also benefit society as a whole. When all individuals are able to fully participate in society, regardless of their gender identity, we can create a more equitable and just society for all.

In conclusion, eliminating transphobia is important for ensuring the rights, well-being, and full participation of transgender people in society. It also benefits the wider society by fostering an inclusive and equitable environment for all.