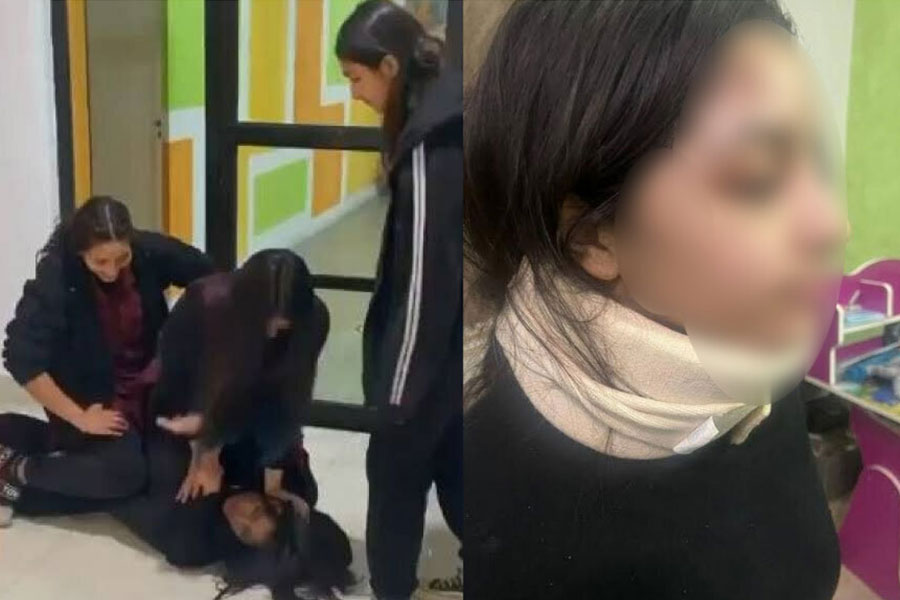 An extremely horrible act was carried out by a group of elite Lahore students. Reportedly, a group of girls including a boy who filmed the incident had tortured and physically harassed a fellow student.

The private school students have been booked as an FIR has been registered against them.  A session court in Lahore Saturday granted pre-arrest bail to the 4 girls.

The court approved their bail against surety bonds worth Rs50,000 each and barred police from arresting them till January 30.

The police lodged the first information report (FIR) against the suspects under sections 337A (i), 354, and 379 of the PPC after a video of the girl students beating the victim went viral on social media.

Imran Younas, the victim’s father, alleged in the FIR that his daughter’s schoolmate is a drug addict who wanted his daughter to join her company. 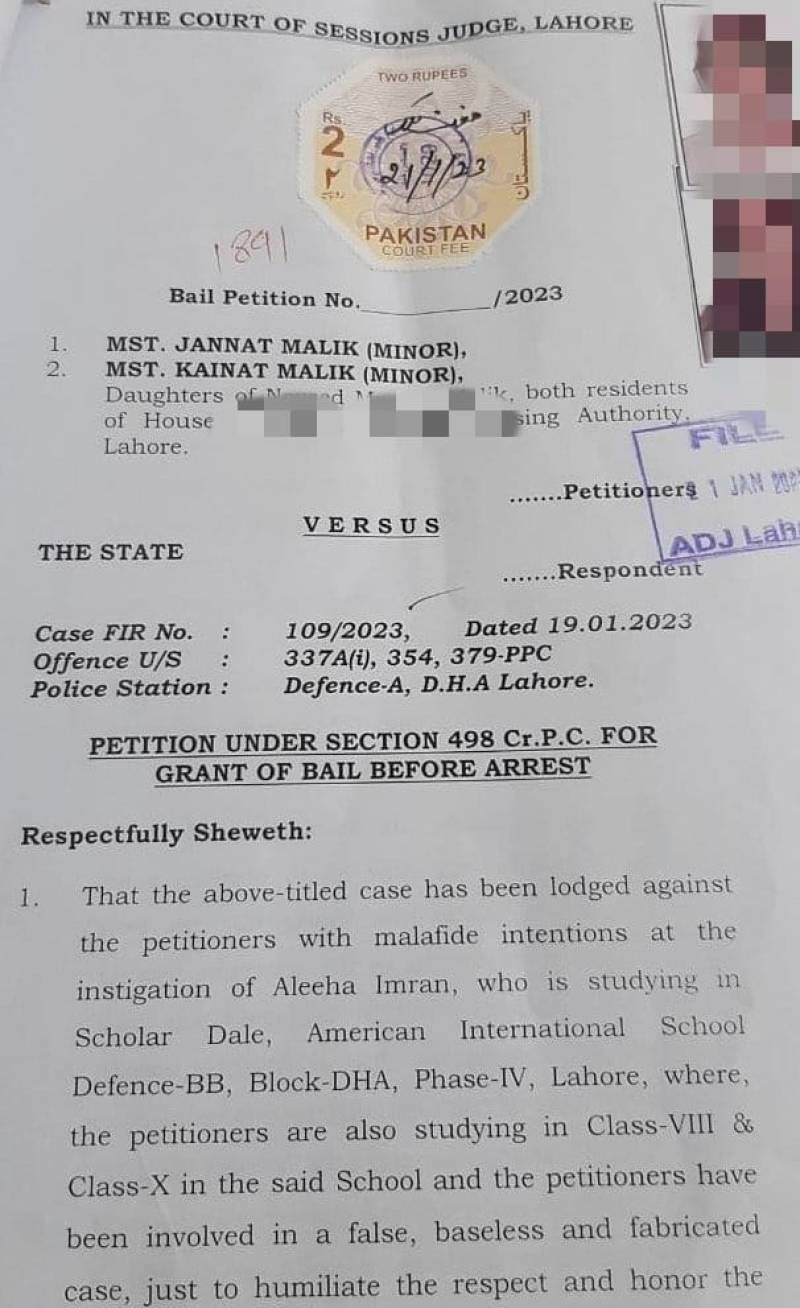 The FIR stated that one of the girls had a dagger as well. Moreover, the victim’s father also alleged that his daughter’s gold chain and a locket were also snatched by the suspects while they were attacking her.

In the video, we can hear the young girl screaming for help as her classmates twist her arm, and punch her head, amongst other methods of abuse.

He further alleged that one of the girls is a boxer who punched his daughter in the face while another kicked her, causing injuries to her face. Another girl reportedly tried to strangle his daughter during the attack.

Furthermore, another girl can be seen walking around on the victim as well. This is a disgusting event and must be elevated to the highest levels.

The elite private school has reportedly suspended the students for the vile act as per the message the school has released. Refusing drugs should not result in a group beating no matter who you are and where you come from.

Reportedly, the father of the victim has also approached the FIA to catch the culprit who uploaded the video of the entire fiasco on social media.

What are your thoughts on the act? Share them with us in the comments below.