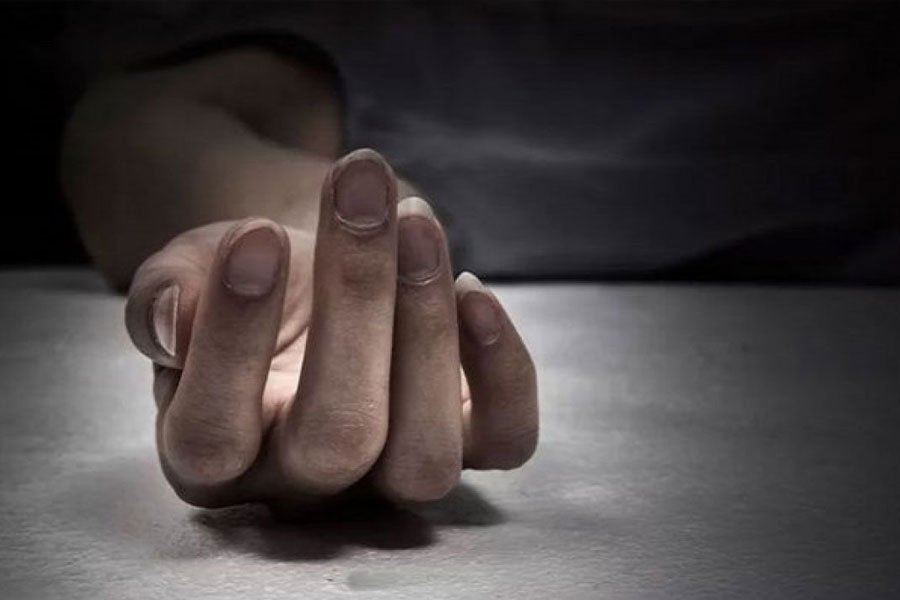 A man in Charsadda has shot and murdered his 18-year-old daughter over a video that went viral.

Reportedly, the video of the girl dancing was uploaded after which the father lost his cool and conducted an act of honour killing.

According to the victim’s mother, Bakhtiar Gul (the father) arrived at the house with a revolver and shot his daughter after a heated argument over the video.

The victim worked in a household in Islamabad as a domestic worker, she had reportedly turned down a marriage proposal from a boy from Swat who also worked there.

As an act of revenge, the boy started to pursue and pressure her, but sticking to her decision she continued to refuse. When he couldn’t contain his anger anymore, he released the clip on social media leading to the honour killing.

Ending honour killings in Pakistan is important for a number of reasons. First, honour killings are a violation of human rights, as they involve the murder of individuals for perceived transgressions of societal norms and expectations.

Additionally, honour killings disproportionately affect women and girls, further exacerbating gender-based violence and discrimination. Furthermore, honour killings often occur within families and communities, causing harm and trauma not only to the victim but also to loved ones and witnesses.

Finally, honour killings undermine the rule of law and stability in the society by allowing vigilantism and impunity for heinous crimes. Efforts should be made to stop the social and cultural practice of honour killings.

How to Curb Honour Killing

There are a number of steps that can be taken to curb honour killings:

These actions may not completely eradicate the issue but they will help in reducing it over time.