Sunday, June 26 2022
Top Posts
3 DIY Hotpot Recipes You Can Make at...
5 Tips to Keep Your Hair Sweat-Free During...
Fawad Khan to Make Debut in Ms Marvel...
“Women Can Accomplish Anything They Set Their Mind...
TikTok Releases First Album of Viral Hits
Mehwish Hayat Makes Her Debut as a Djinn...
‘Girls are No Less Than Boys’ Says Pakistani...
Punjab Government to Provide Scooties to All Female...
Is Akshay Kumar’s Upcoming Film ‘Raksha Bandhan’ a...
On This World Music Day, Spotify Celebrates K-Pop...
CultureFeaturedNews 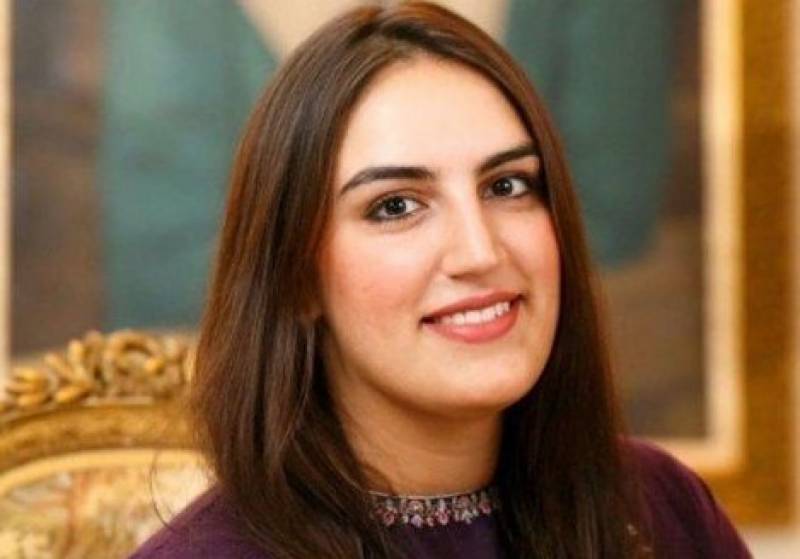 Numerous sexual crimes, assaults, and rape cases have surfaced in Pakistan in the past few months. Many believe that the cases coming forward are not even half of the actual number of cases. This is because a large number of such crimes go unreported.

Recently, a TikToker was assaulted on Independence day in Lahore by at least 400 men. The news shocked many people on the internet worldwide. Following that, many tweeted against the ruling party as they witnessed the government’s negligence concerning the rising violence against women and children in the country.

Bakhtawar Bhutto Zardari also took it to the microblogging site and said that men should be banned from being present alone in public spaces. They must be with their mothers, wives, daughters, or even sisters, which then, of course, will pertain them from such crimes in public spaces.

Re my tweet banning men from the public. I stand by it. Single men should not be allowed out without being escorted by sisters, mothers, wives or daughters – perhaps then they will think twice before assaulting women. With repeated & increasing incidents of assault no better option.

Re my tweet banning men from public. I stand by it. Single men should not be allowed out without being escorted by sisters, mothers, wives or daughters – perhaps then they will think twice before assaulting women. With repeated & increasing incidents of assault no better option.

As per many sources, the government has banned TikTokers from entering public parks without permission. PHA’s statement says that the authority is also considering imposing a ban on the entrance of more than two men in public parks.

Another harrowing experience – witnessed by police who refused to help despite their ability to call for back up as well as use weapons to disperse crowd. Trusted to help & instead complicit. Men should be banned from public spaces. We need more women to safeguard women. https://t.co/kIqDE3KSYa

In recent developments, around 100 men have been identified from the Minar-e-Pakistan incident and taken into custody by the authorities. The nation hopes that justice will be served and exemplary punishment will be given to criminals.

The moment we were all waiting for is finally here! Everyone has been trying their best to get a glimpse of what Bakhtawar Bhutto’s wedding looks like. Last night, chairmen of PPP, brother of the bride, shared pictures from the nikkah ceremony where Bakhtawar tied the knot with Mehmood Chaudhry.