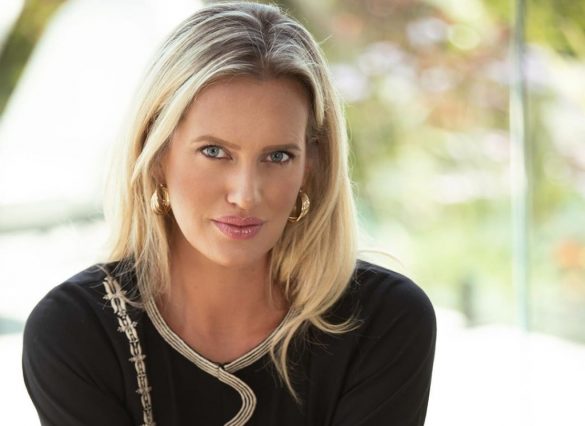 Former cricketer Wasim Akram‘s wife and Australian social worker, Shaniera Akram, appealed to her followers to stop spreading a screenshot of the Rape Statistics List 2021 without knowing the facts. Apparently, some people believe that Pakistan didn’t make it to the list because there are fewer rape cases.

In a recent interview, Pakistan’s Prime Minister, Imran Khan, addressed the media of the crimes happening in the country. He said when he came to power, he was informed that sex crimes in Pakistan are rising. However, only 1% of these are reported. Therefore, proving that Pakistan is not on the list only because rape cases go unreported. The premier also shed light on the sex crimes being carried out mainly in child abuse which he said was utterly disturbing.

Co-founder of the women’s rights group, Women’s Action Forum, late lawyer Asma Jahangir stated that up to 72% of women in custody in Pakistan are physically or sexually abused. According to WAR, over 82% of rapists are family members, including the victims’ fathers, brothers, grandfathers, and uncles.

The main reason for not having enough data regarding stats is the lack of reports/data collected. A recent report by Aurat Foundation cited that from January to December in 2020, Pakistan reported 2,297 cases against women from 25 districts. These were collected from newspapers and verified by police.

The report by Aurat Foundation revealed that out of a total number of incidents, 57% of cases were reported from Punjab, 27% from Sindh, 8% from Khyber Pakhtunkhwa, 6% from Gilgit Baltistan, and 2% from Balochistan.