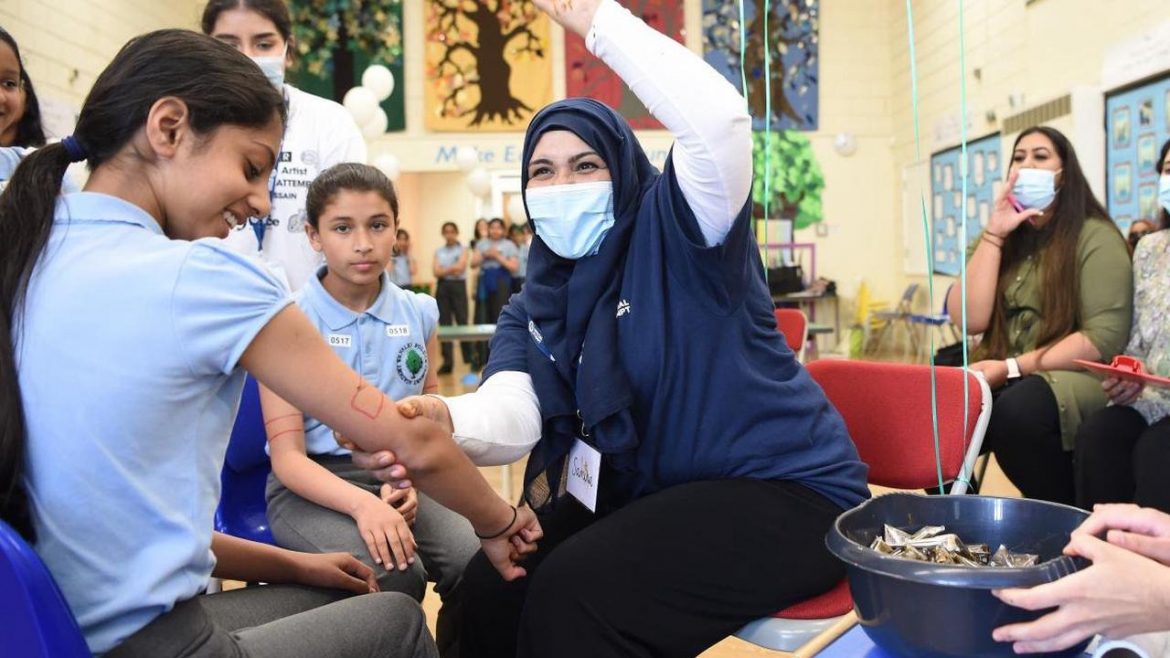 Wensley Fold CE Primary Academy was where Samina completed 600 armbands. According to sources, she managed to hit the mark of 511 tattoos by 52 minutes and further continued to draw 89 armbands in the next 8 minutes. Congratulations to Samina on becoming a part of the Guinness World Record. 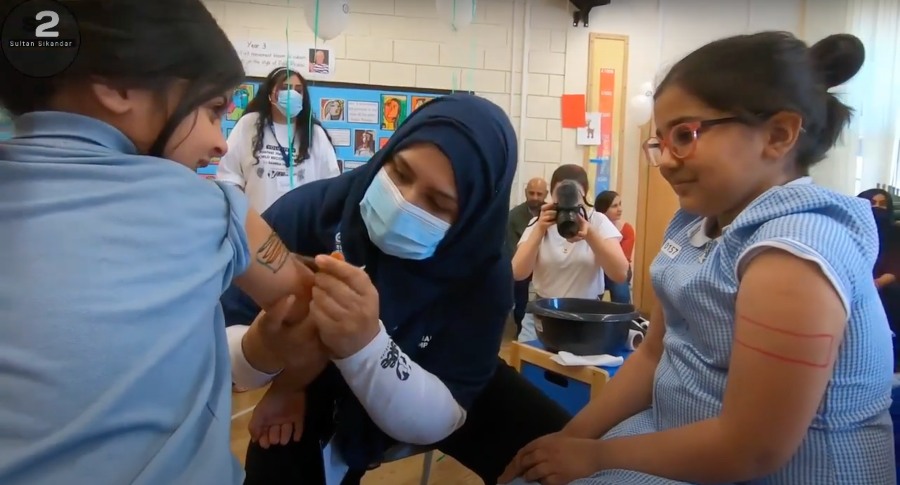 The record-breaking attempt of the school teacher was supported by community group One Voice Blackburn. For many years, Hussain has attended Wensley Fold. She is now a qualified teacher as well as a henna artist with over 20 years of experience.

A Passion Samina Revisited Due to Lockdowns

Henna drawing is one of Samina’s passions that she revisited while the COVID-19 pandemic wreaked havoc in our lives. During lockdowns, she had plenty of time to practice her skill and eventually decided to attempt to break the previous record by completing 512 henna tattoos. 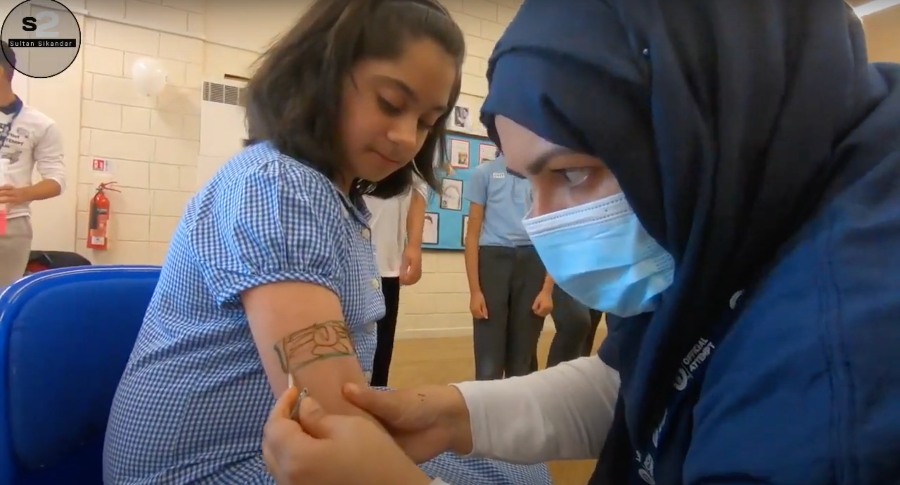 Samina told an international publication: “I have been a henna artist for over twenty years, whilst managing a full-time teaching career for the past 18 years. To improve my work-life balance and after reassessing my priorities over the pandemic, I decided I wanted to utilize my creative side more.”

“Whenever I would apply henna designs on brides or just generally, people always commented on how fast I was. This led me to wonder exactly how fast am I? I’m grateful to my sponsors, One Voice Blackburn, for believing in me, and am overwhelmed with their immediate support. I particularly want to thank each and every single volunteer who has taken time out to complete all the behind the scene tasks to make an attempt possible.”

Abtaha Maqsood is Britain’s first hijab-wearing Muslim female to play international cricket. Maqsood wants young British Muslim girls to take up the challenge and play cricket professionally despite cultural or religious barriers. Maqsood’s parents are from Lahore, Pakistan. However, she herself was born in Glasgow, Scotland, on June 11, 1999. She started playing cricket as a little girl with her brothers and father in the garden of her house.