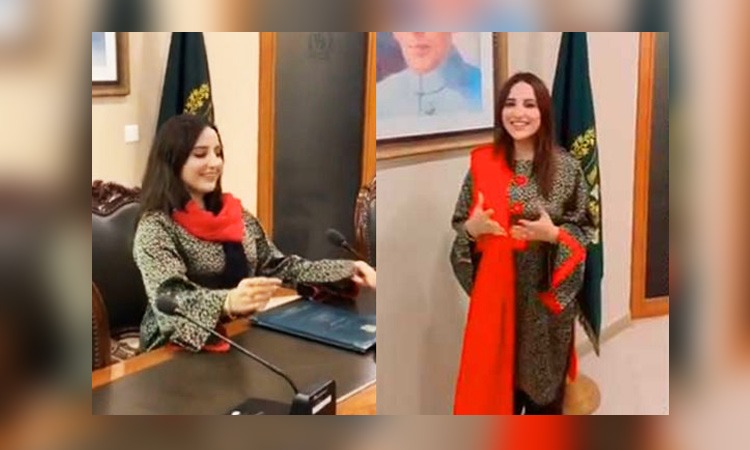 The National Assembly Secretariat has banned the entry of social media influencers without accreditations or valid credentials. Self-styled journalists and social media personalities will also not be allowed access to Parliament House.

This decision was announced after an incident of “misbehaviour with [lawmakers] by some unauthorised YouTubers/social media influencers at Gate No. 1 of Parliament House” on 23 December last year.

The same incident was also conveyed to the president Press Reporters’ Association (PRA) to seek the PRA’s stance in this regard. The PRA formally conveyed that it is only responsible for its members and the PRA detached itself from Youtubers and social media influencers.

PRA secretary general Asif Bashir Chaudhry said they did not support any kind of ban on citizen journalists, and the PRA believed that not just journalists, but each and every citizen of Pakistan, enjoyed the freedom of expression.

It was, further, also decided by the National Assembly Secretariat that entry of only those reporters, journalists, and media personnel would be allowed who are associated with accredited media organizations along with a valid registration card of the concerned media organization.

Social media influencers who are interested to cover the proceedings of the House may accredit themselves with the PID and have a valid session card for entry to the Parliament House.

Earlier, influencers such as Hareem Shah and other individuals for a political party had made their way inside the building without attaining permission from proper channels.

Not only did the news go viral, but the photo session that took place inside also became a subject of conversation, raising questions on the safety and security of the politicians who are often visiting the premises for official business.

Since then, this matter was taken into serious consideration and now finally a conclusion has been brought forward.

Do you agree with the ban? Share your two cents with us in the comments below.

5 Fashion Trends that will Become Staples in 2023