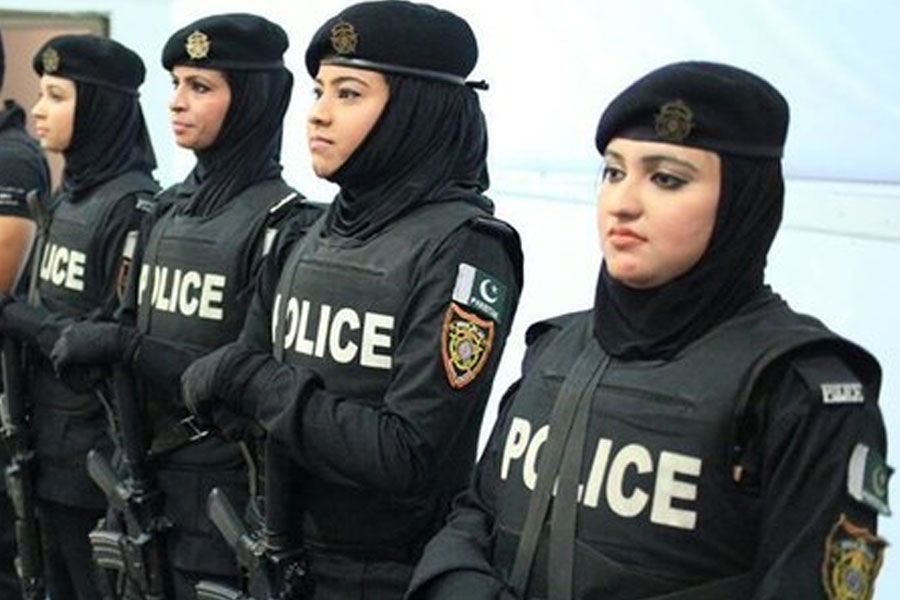 The southern metropolis of Karachi has seen a change in strategy as the Police have announced the appointment of women officers as per a top official’s statement. It is said that this move will improve the culture of the male-dominated forces.

Despite the fact that women police stations have been present in the mega city for more than 2 decades, and that the lady officers have been appointed as station house officers, it will be the first time that they will serve as duty officers and moharars (police clerks).

“We are trying to improve the culture of police stations and for this purpose have started to appointing women as duty officers and head and assistant moharars in police stations in Karachi,” Sindh Police Inspector General Ghulam Nabi Memon told Arab News, adding that in such appointments will also be made at other police stations across the province.

The police hope that this will encourage women in the city to reach out for help if they are victims of violence, crime, and other incidents. Memon added:

“Duty officers and clerks are the first points of contact for complainants at police stations. Appointment of women at these basic posts of direct public dealing will push complainants, especially women, to go to police stations and lodge FIRs.”

Assistant Professor at the University of Warwick, Zoha Waseem shared that this move by the police is highly encouraged, she adds:

“It’s believed that the appointment of women in such positions can encourage female victims to file complaints because the stations are otherwise male-dominated. The sustainability can be possible only if female officers at junior levels are given proper promotions, their duty hours are made better and if they have kids they should also be taken care of,” Waseem said. “If you don’t take their time and family considerations into account, they may not stay.”

Retired inspector general Muhammad Ramzan Channa, who has been a member of the police reform committee added that this opportunity is a huge contributor to a better system. He shared:

“The conduct of women is relatively good compared to male officers at police stations,” he said. “It will benefit society, help empower women, but most importantly, this initiative will result in better policing and improve police’s image.”