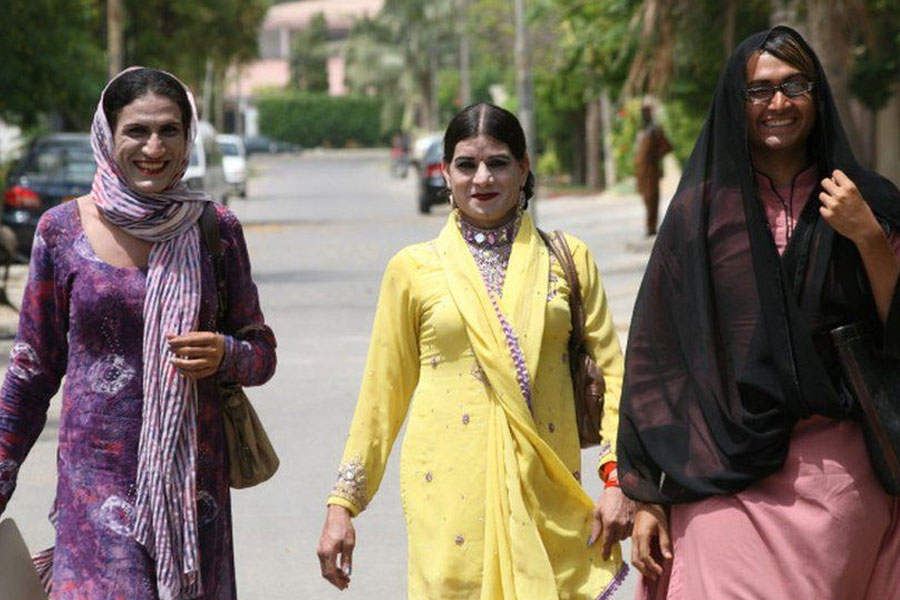 In a historic move today, the Sindh Government announced to pass a bill in the assembly that will allow the reservation of 0.5% of jobs in the province for the transgender individuals in the community.

Parliamentary Affairs Minister Mukesh Kumar Chawla presented the bill –  ‘The Sindh Civil Servants (Amendment) Bill 2021’. Moreover, he shared that after the law’s enactment, Sindh would be the first province to give jobs to transgender persons.

He added: “At this stage, it’s just a beginning as only 0.5 per cent quota has been fixed for transgender persons. We will ensure this quota is implemented not only in the government sector but also in the private sector,”

According to statements, the bill’s objectives reads as followed: “The transgender [persons] are marginalised and vulnerable segment of our society. The history of the transgender community in Pakistan is fraught with violence, socio-political exclusion, economic inequality/insecurity and emotional insensitivity. In this respect, it is to empower and include such a vulnerable and weak community in the mainstream of society and for this purpose, it has been decided by the Government of Sindh to reserve a 0.5pc quota for transgenders, hence it is expedient to amend the Sindh Civil Servants Act, 1973.”

According to a census conducted in 2017, there are a total of 10,418 transgender persons in the country, with the second-highest number of 2,527 (24%) living in Sindh, as Punjab stood first with a 64.4% trans population. But, the Charity Trans Action Pakistan rights group claims that Pakistan has at least 500,000 trans individuals living across the country.

This is an achievement for the community that has been deprived of rights for quite some time now. We have yet to see what other developments the new government has yet to set in place.