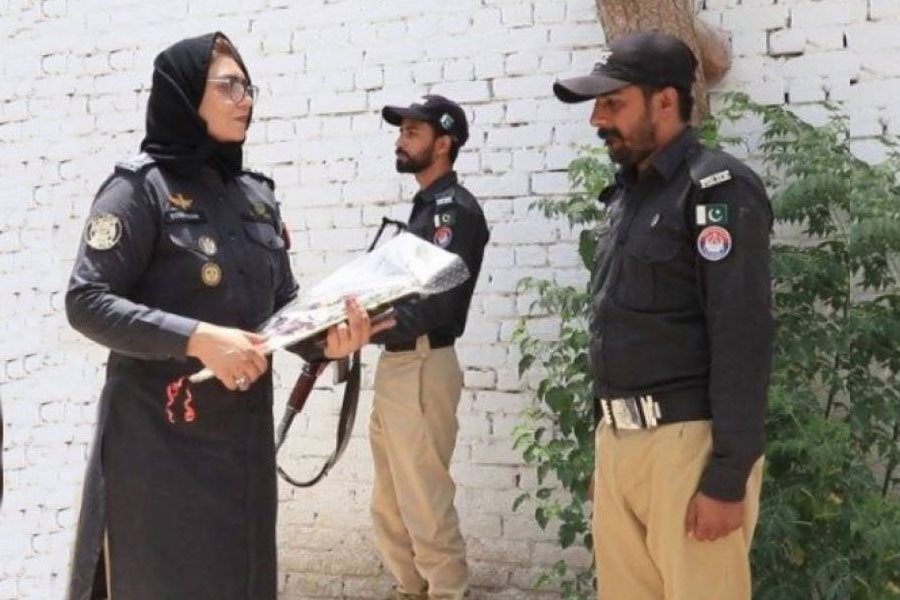 Yet another proud moment has arrived for Pakistan as a police station in Quetta, Balochistan appoints its first female SHO – Sobia Khanam.

Khanum was appointed by Abdul Khaliq Sheikh as an officer-in-charge at the Cantt Police Station in Quetta. The IGP, on this occasion, stated that women officers were performing their duties with professionalism.

Moreover, the Balochistan Government inaugurated the province’s first women’s police station in March of this year. On the other hand, to improve facilities for them, 22 female officers attended a high-level annual police training conference on crimes against women in Dallas, Texas, in May.

Former Inspector General Police Balochistan Mohsin Hassan Butt inaugurated the police station along with other officials as well as selective members of civil society. The former IGP had stated that the police station will facilitate women by solving their problems and empowering them.

Through this initiative, the government, as well as the officials, hope that this women-centric police station solve the problems of women under one roof and will play an important part in their empowerment, the IGP Balochistan then added.

It is to be noted that the police station dedicated to women came into existence nearly three decades after the first such facility was set up in Pakistan by the first Muslim woman Prime Minister Benazir Bhutto.

Reportedly, the southwestern region is known for poor development indicators and low literacy rate – less than 27 per cent among women.