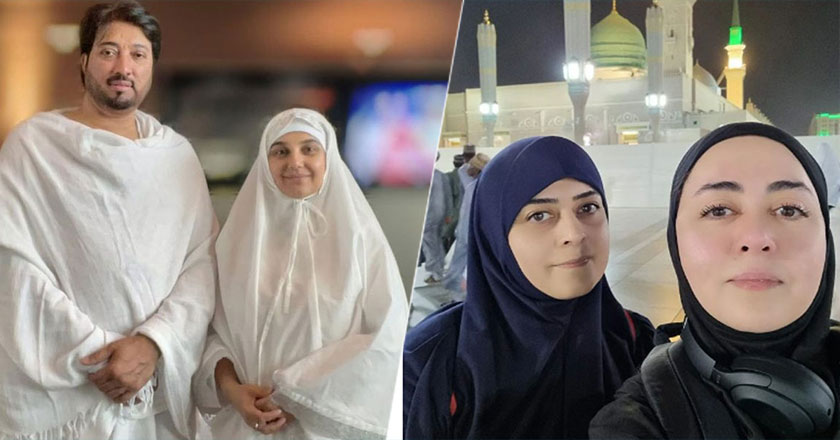 Hajj is one of the Islamic pillars and a sacred pilgrimage performed by Muslims. It is performed at Masjid al-Haram in Mecca, Saudi Arabia.

It is obligatory for those who can afford it if they’re financially and physically well. The sacred rites of pilgrimage take place on the last month of the Islamic calendar, Dhu al-Hijah.

The pilgrimage itself is performed over a period of five to six days, from the 8th to the 12th or 13th of Dhu al-Hijah.

This year, a handful of Pakistani celebrities also joined thousands of pilgrims from around the world for Hajj 2022.

Here are the lucky celebrities who received a chance this year to make the pilgrimage. 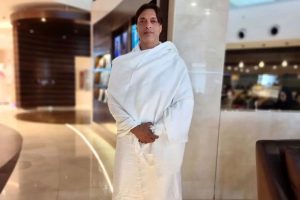 Former Pakistani fast-bowler, Shoaib Akhtar performed Hajj this year. He was invited by the Kingdom of Saudi Arabia as an esteemed guest. Not only did he share pictures of his journey, but he also shared a rare view of the Holy Kaaba from Mecca Tower.

He shared his photographs in Ahram with the caption, “Alhamdolillah on his way to the honorary Hajj as the state guest of Saudi Arabia.” 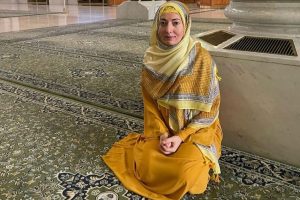 Sharmila Sahiba Faruqui Hashaam is a Pakistani politician from Karachi, affiliated with the Pakistan People’s Party. 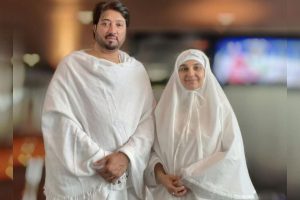 Javeria Saud is a Pakistani television actress, producer, singer, and host. She is best known for playing the protagonist Jameela in Geo TV’s television drama series ‘Yeh Zindagi Hai’. She performed Hajj with her better half Saud Qasmi this year. 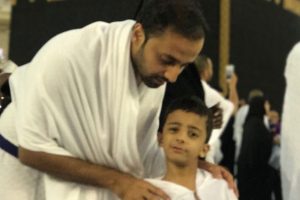 Waseem Badami is one of Pakistan’s most popular television hosts and news anchors. He currently hosts a political talk show 11th Hour on ARY News. Badami will also perform Hajj this year and shared a video on his social media to share the news with his fans. 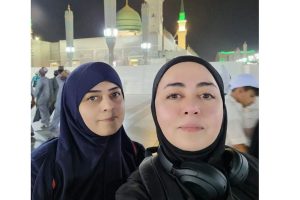 Maria Butt, also known as Maria B. is a renowned Pakistani designer who had the privilege to go to Hajj in 2022.

Know any other celebrities that have gone for Hajj 2022? share your thoughts with us in the comments below. Stay tuned to WOW360 for more news and updates.

How to Cut Everyday Costs & Survive Inflation in Pakistan