The 39-year-old cricketer Shoaib Malik is in the headlines for his photoshoot for the latest edition of Hello! Pakistan magazine, alongside the ever-gorgeous bubbly actress Hania Aamir.

The news of the cricketer posing with the Bulbulay actress, Ayesha Omar, was dying down. However, with the next photoshoot with Hania, the cricketer has made it back to the headlines. 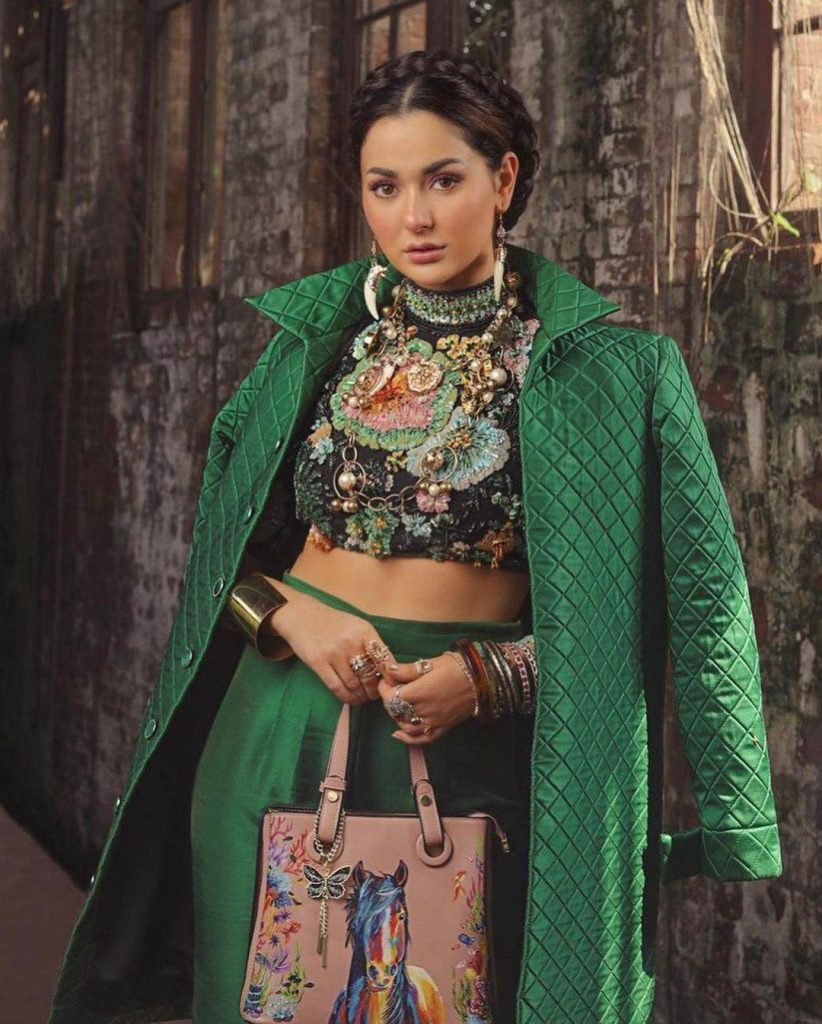 Besides his questionable choice of photoshoots, Shoaib remained immensely popular for his jaw-dropping performance in the T20 Worldcup. In the semi-final, Pakistan lost the battle with Australia and had a dramatic end with Hasan Ali dropping the most crucial catch in cricket history. However, the public was proud of the men in green and fought till the very end and lost in a thrilling semi-final match. 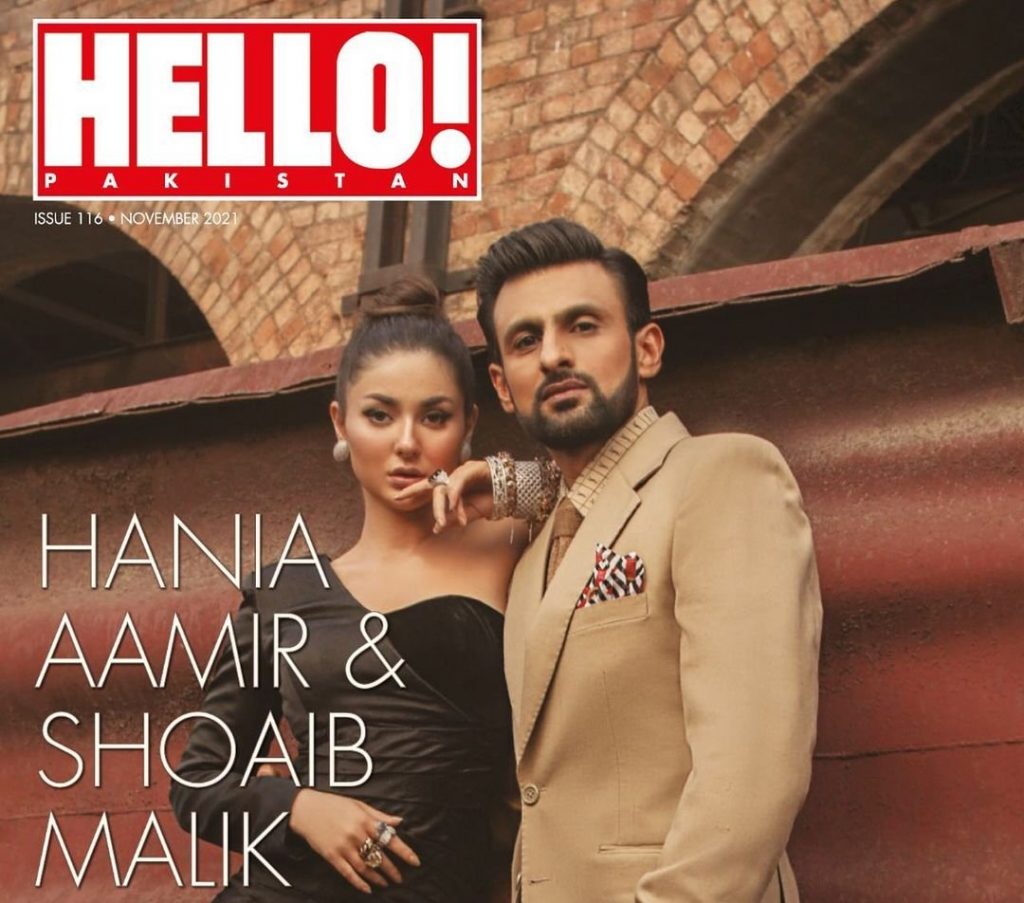 Actress Hania Aamir often interacted online with her fans, but the star went awol after experiencing an indecent act on her Instagram live. A few months later, in a Q/A question session, a follower asked the actress, “Why u are not active as u used to be on Instagram?” To which the actress replied, “Don’t feel like it anymore. I’ve picked enough battles here. Voicing your opinions comes at a price, and the price is your mental health.”

As per fans, Shoaib and Hania’s photoshoot is somewhat decent to that of Ayesha Omar. 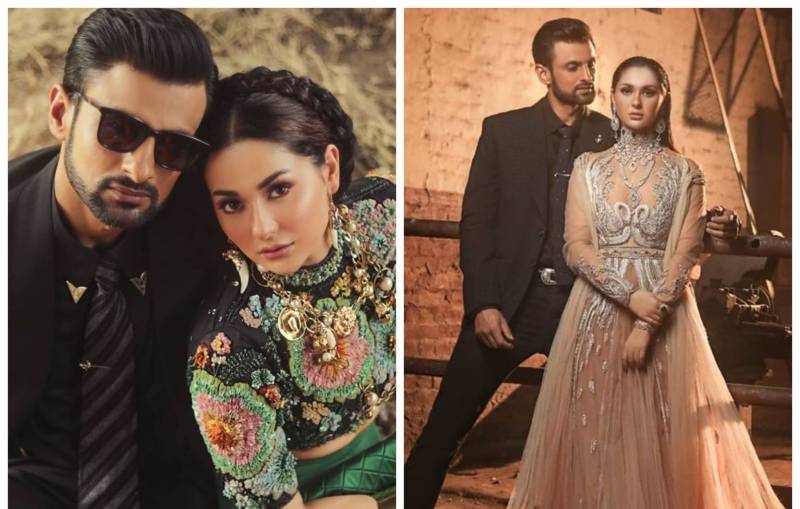 The cricketer and the Bulbulay actress faced significant backlash for portraying intimacy in the photoshoot, with Ayesha posing in bold outfits. Fans assumed that the two might be planning to tie the knot, and the photoshoot was somehow hitting at what the future may hold. However, the Bulbulay actress denied the rumours and said she shares a relationship of respect with the cricketer.

Sajal Aly Turns Down a Hollywood Role Because...

Here’s Why these Dramas Became the 5 Most...