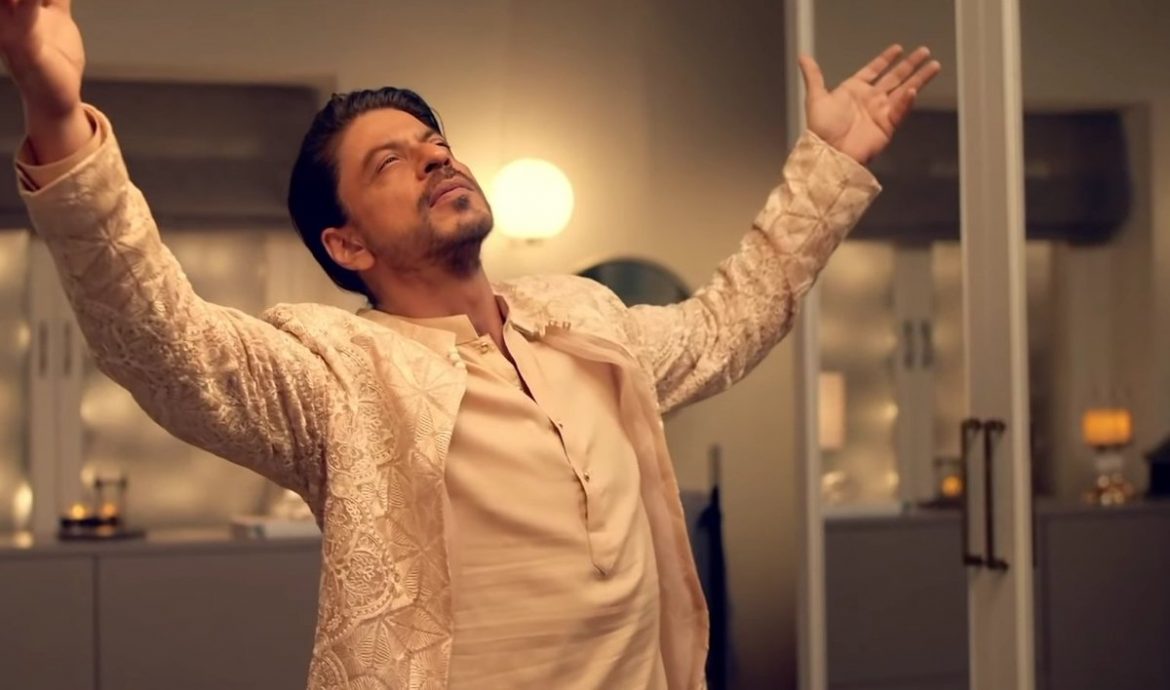 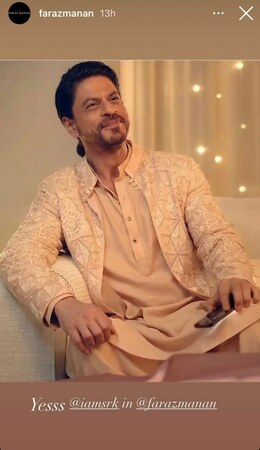 The ad has quickly become a favorite topic to discuss for marketing/industry experts. This is because the ad is far from a traditional ad focusing on the brand’s promotion. Instead, the British multinational confectionery company focused on promoting small-scale businesses in India that suffered enormously due to the pandemic.

It is quite impossible for a brand to produce multiple ads for various small businesses, so Cadbury came out with an AI tool that allows small-scale businesses to create a free advertisement through a dedicated website with India’s biggest brand ambassador, Shah Rukh Khan becoming an ambassador for hundreds of small businesses.

Previously, Faraz Manan has dressed Indian actress Kareena Kapoor Khan on several occasions, including her campaigns and others. She was also a brand ambassador for Manan’s lawn line. Furthermore, the star also walked the runway for him in the 2018 Masala Awards. Khan has been in the news for her 23-year old son Aryan, who has been arrested by authorities for being involved in using and possessing drugs.

On Sunday, the news of Shah Rukh Khan’s son Aryan Khan taken into the custody of India’s Narcotics Control Bureau (NCB) was making rounds on social media. SRK’s son was allegedly caught in possession of banned drugs while onboard a cruise ship. Additionally, the authorities also reported substance abuse. Since then, the media has been dragging Aryan’s parents, Shah Rukh Khan and Ghauri Khan, in the headlines.