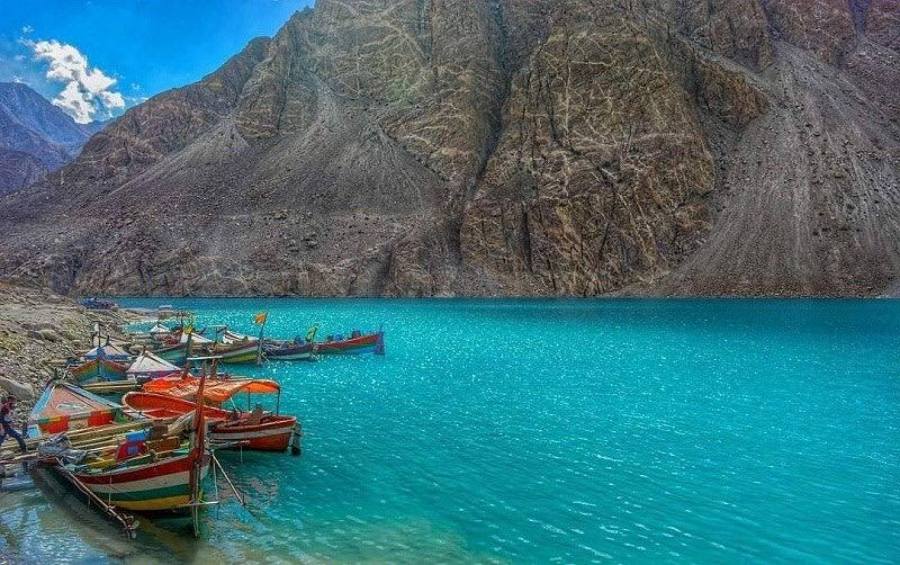 On Saturday, the Civil Aviation Authority (CAA) issued TPRI (Tourism Promotion and Regional Integration) license to a new airline called “North Air,” a Pakistani private airline that is all set to step foot into the aviation arena to boost tourism in the country.

The airline will mainly be flying in the Northern areas of Pakistan, meaning it will be flying to hot tourist spots such as Gilgit, Skardu, Chitral, and Gwadar.

According to local news, the head office of the private airline is set in the New Islamabad Airport. For now, the flights will operate between Islamabad-Gilgit, Islamabad-Skardu, Islamabad-Chitral, and Islamabad-Gwadar.

Other carriers have also begun to operate flights in the regions. Our national carrier, Pakistan International Airlines (PIA), has recently begun to send flights from Lahore to the northern areas. Airbus A-320 aircraft is being used for Skardu flight operation, and a single ticket can cost up to Rs.7,500.

To facilitate tourists further, PIA also announced two flights every week from Karachi to Skardu. It looks like tourism will finally pick its pace after a long halt due to the pandemic in Pakistan. EU is also opening tourism for vaccinated individuals.

Recently the prime minister of Pakistan, Imran Khan, said tourism alone can fetch huge revenue to cut the external deficit. “Swat witnessed an unprecedented number of tourists over the last two years. If tourism picks up, the people of Pakistan won’t have to go abroad [in search of greener pastures]. Malaysia generates a whopping $20 billion through tourism, and Turkey $40 billion.”

AirSial Limited is the first Pakistani airline owned by the business community in Sialkot. The airline’s formal launch took place on the 9th of December by Prime Minister Imran Khan in a special ceremony at Sialkot International Airport.  The privately-owned airline is all set to enter into commercial flying! The airline added Airbus A320 to its fleet alongside the other two aircraft.  All three aircraft are leased by the world’s biggest aircraft leasing company in the world, AerCap.