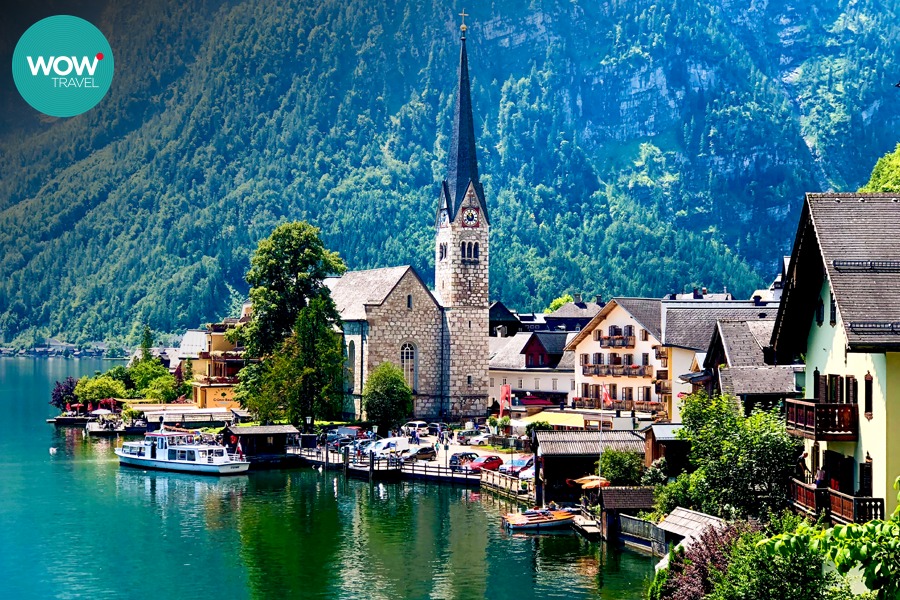 On Wednesday, the EU will finally open its borders to travellers who have been fully vaccinated by vaccines approved by the bloc (27 European Union Countries) and World Health Organization (WHO).

A system has been put in place to mark countries as Safe to allow travellers broader travel just in time for summers. The development came in after a year of the travel ban in the region due to the spread of COVID-19.

Under the endorsed plan by the bloc countries, only those travellers will receive permits to visit who are fully vaccinated two weeks prior to their arrival in the region. The completed immunization must be done using one of the shots approved by WHO and its own health regulator.

According to the drafts seen by The New York Times of the rules, the vaccines covered under the plan are AstraZeneca, Johnson & Johnson, Moderna, Pfizer-BioNTech and Sinopharm.

The lift comes with the freedom to tweak precautionary measures by the EU if deemed necessary. An emergency brake option is also put in place, which is a legal tool that permits authorities to allow restrictive travel conditions in case of emergency quickly.

If you are planning to travel abroad, and are age 18 or above and also have a work or student visa, or are a registered seafarer, you can walk in and get the vaccine administered.

Vaccines available by the government and privately in Pakistan include AstraZeneca, Siopharm and others. As of now, people above age 30 can receive the vaccine for free while other age groups have been administrating private vaccine based on availability. 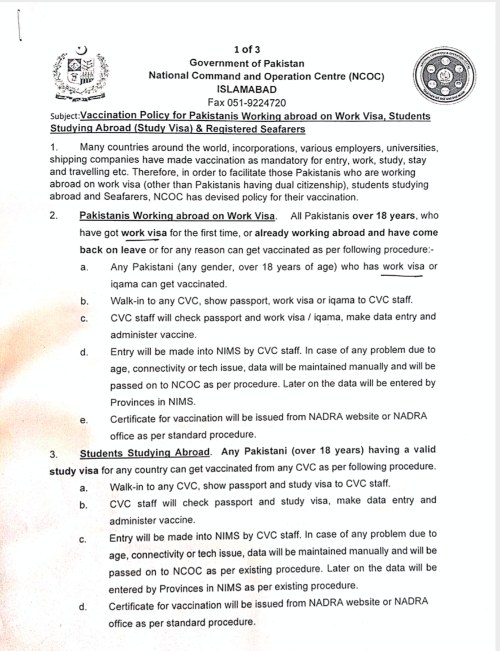 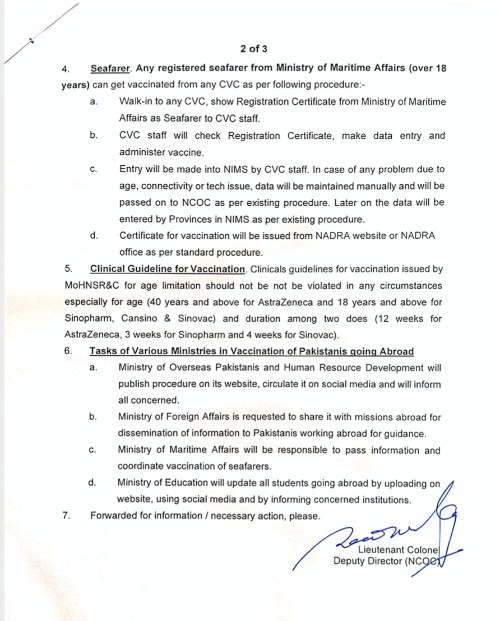 According to Dubai CAA, Pakistani flights have further suspended till 15th Jun 2021. The UK currently has Pakistan on the red list, which means travellers aren’t allowed to enter the region for now. While things don’t significantly look fascinating for Pakistani travellers, some regions are open to travel to with conditions, of course. Have something to add? Let us know in the comments section below.