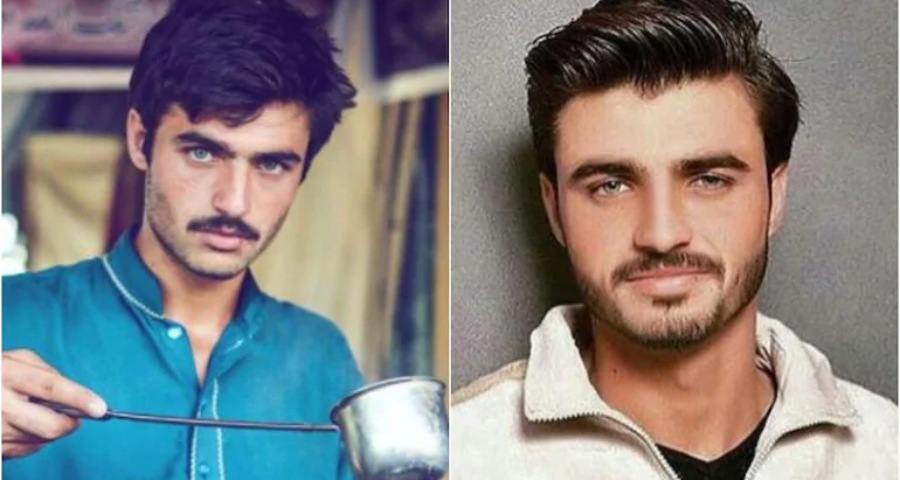 Almost 5 years ago, Arshad Khan, popularly known as ‘Chai Wala’, rose to fame after a local photographer from Islamabad caught the viral sensation preparing tea in the streets of the capital.

The picture went viral on social media due to Khan’s good looks. No one had ever imagined a chai wala could look so good. It was definitely a unique picture by the photographer. Khan owns a ‘Café ChaiWala- Rooftop‘ in Islamabad decorated with kites and paintings. The Rooftop cafe serves around 15-20 dishes apart from tea.

The tea-prenuer turned entrepreneur recently announced that he would expand his venture internationally and set his foot in the UK. In an interview, he revealed that he’s ready to open his latest cafe at the end of the year in London in 2021 as he has found the right people to assist him in doing so.

Arshad ChaiWala stated, “Strength and growth come only through continuous effort.” This is because of the continuous efforts; he has finally reached a point in his career that he will expand his business outside of Pakistan. 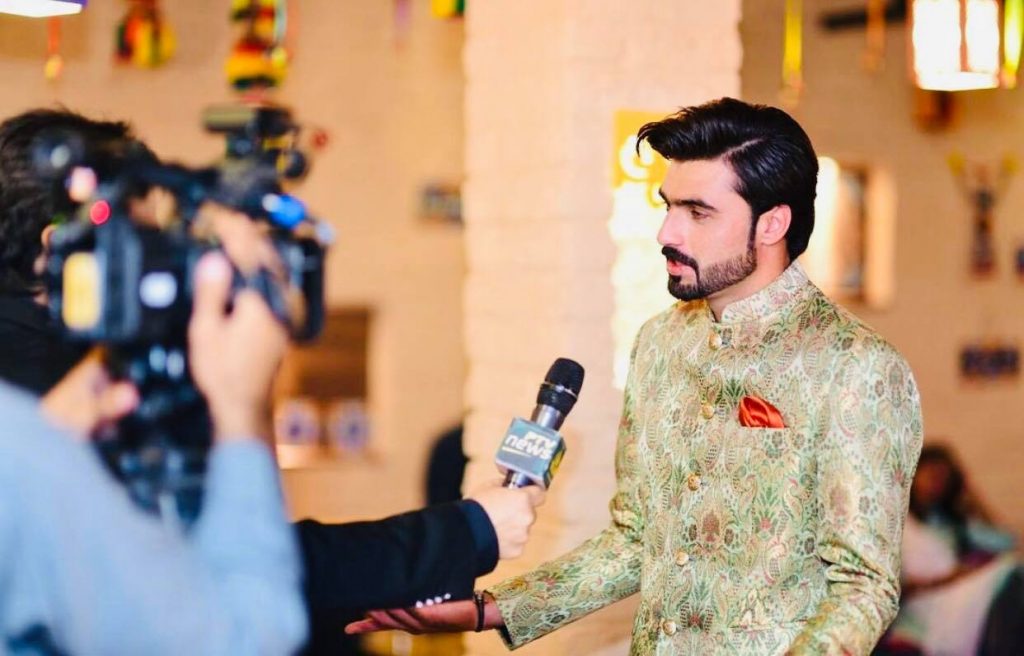 We can’t deny that social media has played an enormous role in changing Khan’s life forever. He is Pakistan’s very own ‘salt bae’, who also rose to fame through social media for sprinkling salt uniquely onto expensive cuts of meat. He now owns many restaurants across the world. Khan is pretty much following in his footsteps.

Arshad also appeared in a music video right after he shot to fame in 2016, after which he went MIA. He’s said while he’s focusing on expanding his business, he will also return to his pending projects soon.

Khan hails from Lahore and has graduated from popular chef Gordan Ramsay’s culinary academy. She founded two exclusive cafes near the iconic Harrods and Selfridges retail stores in an upscale part of central London, known as Feya and Dyce.

We are glad that Arshad didn’t let his 5 minutes of fame die down but instead use what life gave him to change it completely. Have something to add? Let us know in the comment section below.