Mahira Khan Opens Up About Her Own Mental Health Challenges 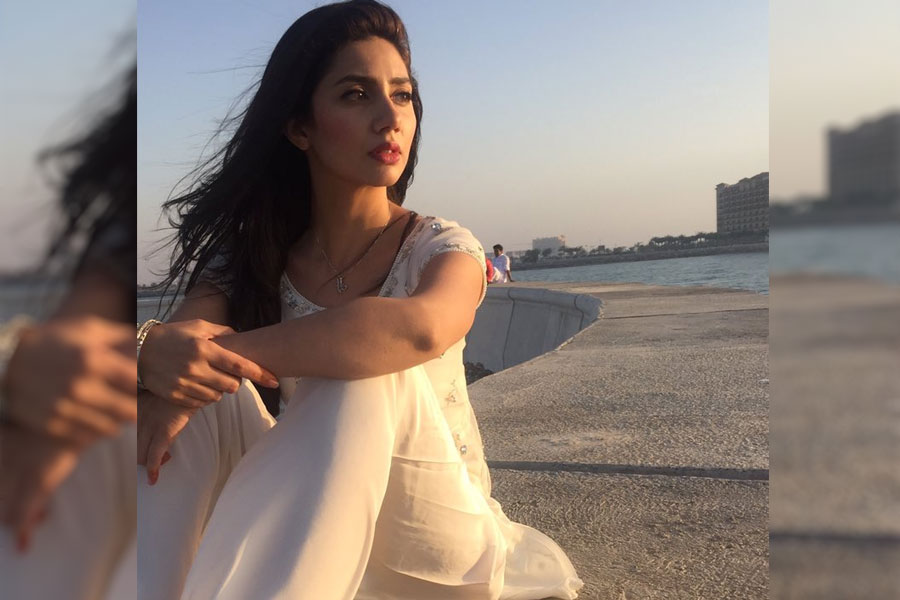 Pakistani superstar Mahira Khan is a celebrated name in the entertainment industry, A global icon, Khan is recognized worldwide as a versatile actor.

She is also the ambassador for many organisations and international campaigns, including the British Asian Trust. In a recent report, BBC World shared that there are roughly 500 working psychiatrists for a population that is now well over 200mn, which means 90% of people who face common mental health issues go untreated.

While speaking on the topic, Khan was asked if she herself had to face such problems when in character. To this, she replied:

Many many times, I’ve gotten my character’s worries, pain, trauma, I think for people like me who are untrained actors, is that we don’t know how to disconnect. I find myself, the minute I start going into character, and I start living her. I bring some of her back home. So whether it was ‘Verna’ which was a very very difficult subject, about a girl who was raped and how she fights against the system, but just that girl’s trauma, I remember, I had become an angrier person whilst shooting for ‘Verna’. Even later on when we were promoting it, I remember, one day I got soo angry and I realized that its not my anger, you know, this anger stored somewhere inside of me, which is, that character’s anger, and this has happened to me multiple times.”

Journalist Emb Hashmi, who conducted the interview then asked ‘The Legend of Maula Jatt’ star how she deals with it. To this, Mahira Khan replied:

I realized that something was not right, you know, I was going through… and this had been happening for years.. I’d just be sitting and I would start to cry, I would have very dark thoughts, and for the longest time I was like okay, this is my job, this is what I do, and that’s why its affecting me soo badly. I sort of thought of everything else other than, maybe could I be mentally unwell? Could there be something wrong with me? And then came a point where I remember I completely collasped, I went to the hospital and all of that, and I remember knowing that moment, sitting in the hospital that I need to go to a psychiatrist, not a general physician.

First thing first, accept it, and be okay with it. Then, you get help. Whatever help that you feel like you can get, which again, unfortuantely, I can speak of Pakistan, there’s very little help available. There’s very little acceptance, very little acknowledgement, there is massive shame attached to something like depression. That needs to be tackled first and then you go and get some help.

When Khan was asked what she wanted to achieve as an ambassador for British Asian Trust, she shared:

Right now in whatever capacity I can, I feel I can make a difference to maybe 1 person or 2 people, that’s good enough. So if this interview reaches people, reaches my fans, reaches anybody who looks at me, or up to me, or is just listening, because they want to hear it, and they say – ‘oh, wait a second, she’s talking about this’, so there should not be any shame attached to this. Maybe what I am feeling is not so wrong, its not something that I’ve made up in my mind, you know, maybe I can go to my mother and say ;look, you know this actress, she was talking about this’. So yeah, that’s the idea, to spread awareness, to go out there and for there not to be any shame attached to mental health and talking about it.

“I would be sitting and just start crying and have dark thoughts / I was thinking could I be mentally unwell” @TheMahiraKhan open & frank about her own #mentalhealth challenges she is a ambassador for @britishasiantst @BBCWorld @AmroliwalaBBC thank you @kmarshall1000 @sadiaran pic.twitter.com/CGUamwkbjm

What are your two cents about mental health taboos in Pakistan?