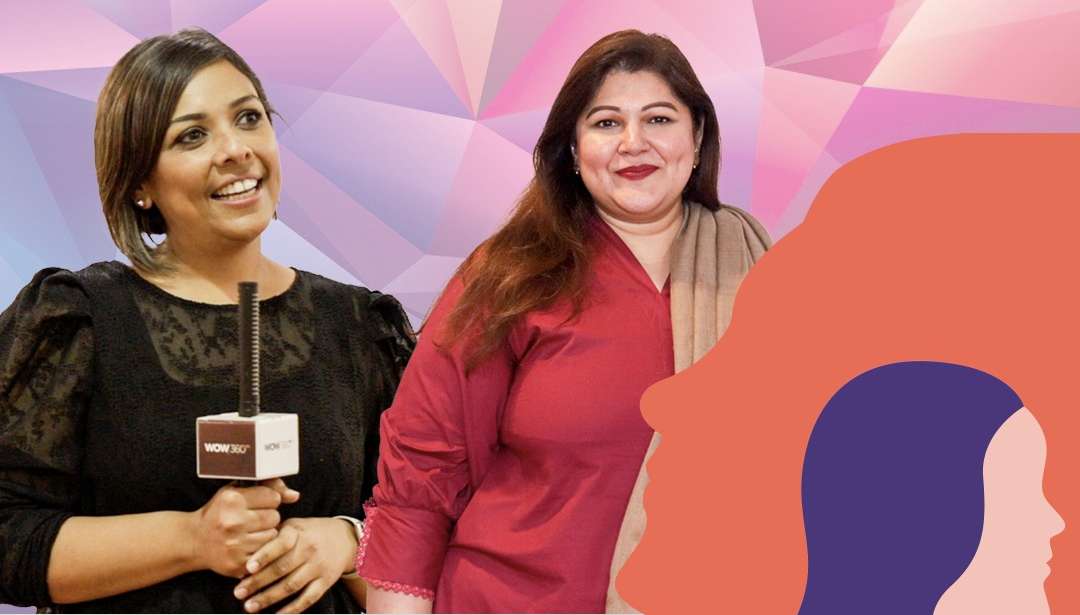 We asked them whether the gender gap divide in Pakistan is changing in the advertising and media marketing industry, and the following is their opinion on the matter.

According to Nida, there is no right ratio. However, as an industry, advertisers strive to include women in top positions. IAL has a woman as the head of client services, head of creative, head of the strategy, head of an agency, and head of design.

The agency didn’t place these individuals in their positions as a part of a campaign or an initiative to create inclusion or build gender diversity. The most experienced and qualified person for the job was given the post. “As much as we want to talk about gender inclusion and diversity, the best person should be the person for the job.”

In Nida’s opinion, women are entering the agency world a little bit more now. There has been a significant shift towards flexible timing, and working online has helped. It has made agency heads realize that you can work from home and still be productive. Maternity leave has become more flexible, and all these joint efforts are creating an environment for women to come in and apply for jobs in this industry.

About the gender gap divide in the media marketing and advertising industry in Pakistan, Group M’s Chief Digital and Strategy Officer, Amna Khatib – Paracha, said that the real challenge is keeping and sustaining females in early mid-career over their careers and keep them for longer.

Most of the companies now have policies around helping women come up the ladder, which will eventually close up the gender gap even more. There is no difference between the two genders, according to Amna. “Whoever does the work better goes up.”

The Global Gender Gap 2021 by the World Economic Forum

Pakistan has a current population of 238 m, out of which 49.2% are women. The Global Gender Gap 2021 has displayed a troubling performance last year. The country is ranked at 153rd out of 156 countries in the report published by the World Economic Forum. The report says the gender gap in Pakistan has widened by 0.7 % points to 55.6 percent, making it a worse country for gender parity.

Each year, on International Women’s Day, we recognize outstanding measures women take in various fields, especially those dominated by men, despite facing diverse challenges such as the pay gap, gender bias, stereotypes, and norms. This year’s theme is #BreaktheBias.

Effie Awards 2022: Amna Khatib-Paracha, GroupM on How the Digital Influencer Sector will be More Formalised in the Future. Read the full story here:

Amna Khatib – Paracha, CHIEF DIGITAL AND STRATEGY OFFICER, GroupM, was present at the Effie Pakistan jury session 2022. In an exclusive interview with Wow 360, Amna spoke about how the digital influencer market will be formalized in the coming year. An influencer is someone with his / her personality and has a unique aura around them, according to Amna.

Effie Awards 2022: Amna Khatib-Paracha, GroupM on How the Digital Influencer Sector will be More Formalised in the Future