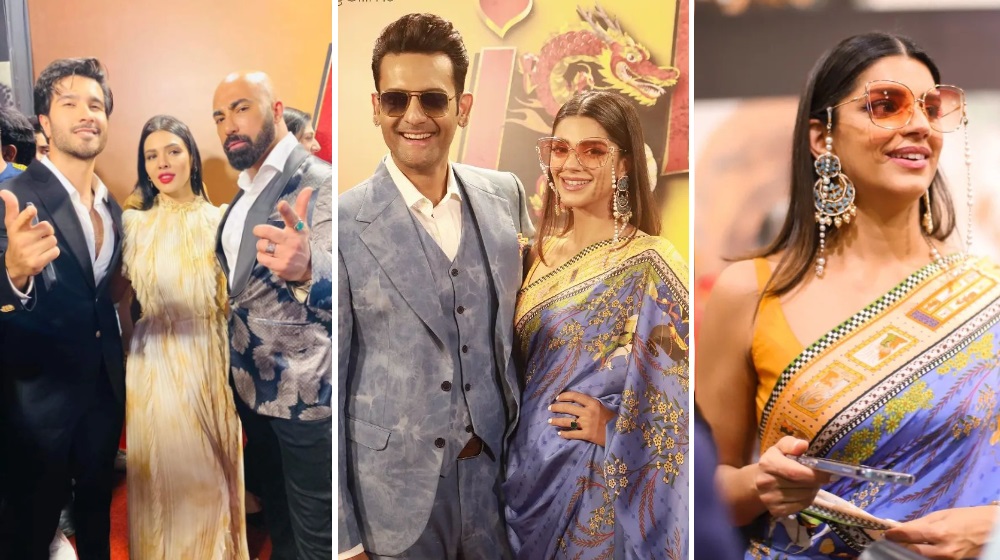 The premiere was marked by the presence of a lot of celebrities including the star cast. Among those spotted were Ahmed Butt, Nadia Hussain, Misbah Khalid, Seemi Pasha, Nomi Ansari, Jimmy Engineer, and many more. Shot abroad the romantic action-comedy film has a lot of firsts including that it has a multi-starrer main cast – 11 people to be precise — `is Mohib’s debut direction, has an epic climax with a 20-minute action scene, and will be available on digital platform Mintrio.com after its release. The film also marks the big-screen debut of the veteran Shabbir Jan and the king of couture HSY. Several Pakistani celebrities and social media stars have made a cameo in this film adding more color to the vibrant universe of Ishrat. 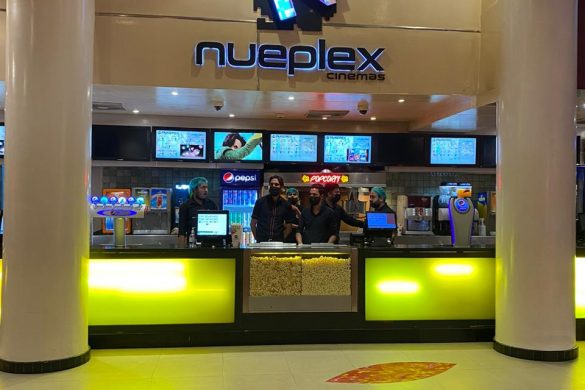 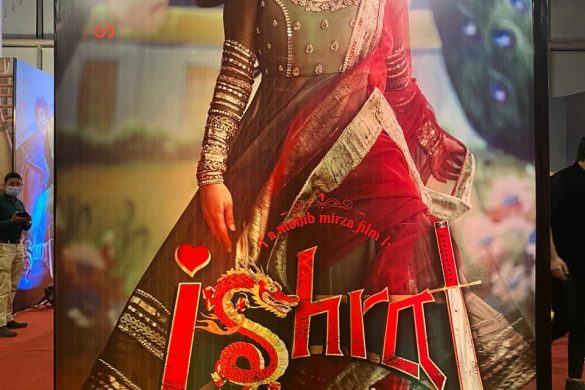 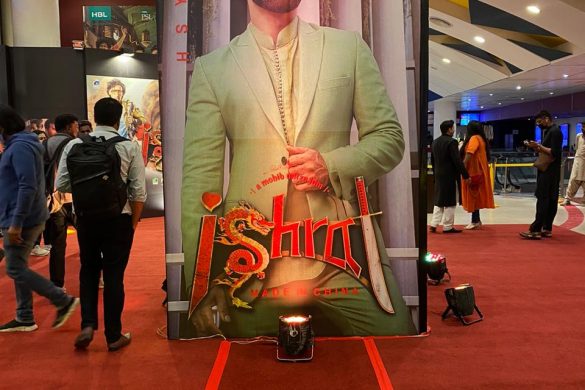 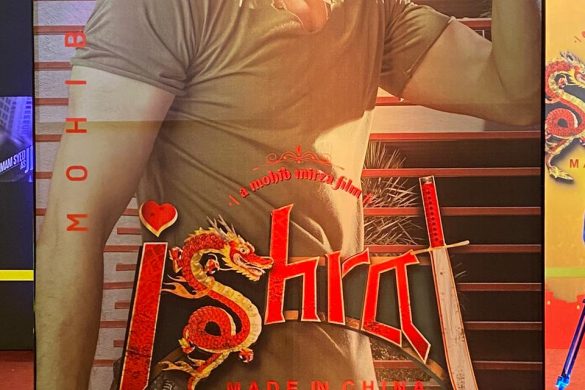 IMIC took almost four years of production. Every frame promises cinematic brilliance and is among the first Pakistani films to involve the local visual effects industry at such a huge scale. The #ishratmadeinchina has already taken over the internet as it’s first reached a million views in 24 hours. Sharing his thoughts about the film, Mohib said, “This film is for everyone who has a dream; no matter how hard it may seem, everything is possible, just say #comonhhh and believe in yourself!” 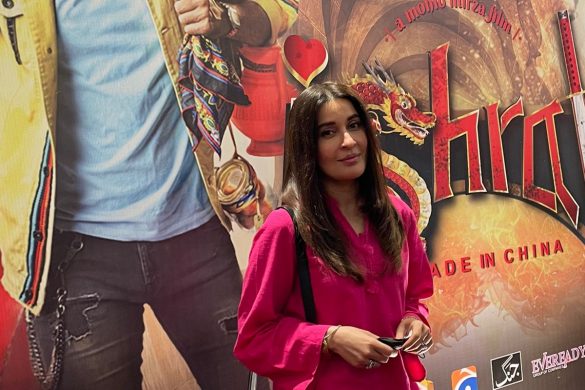 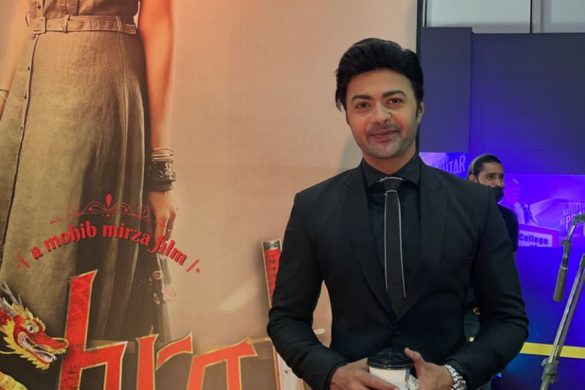 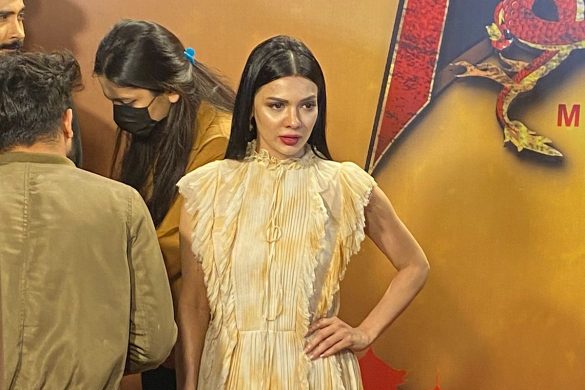 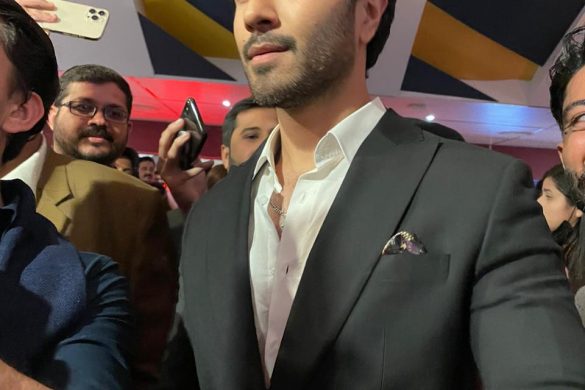 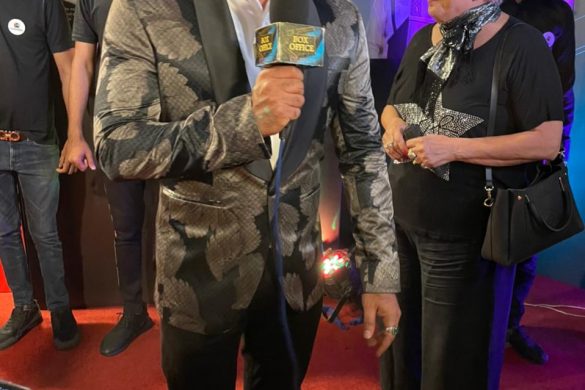 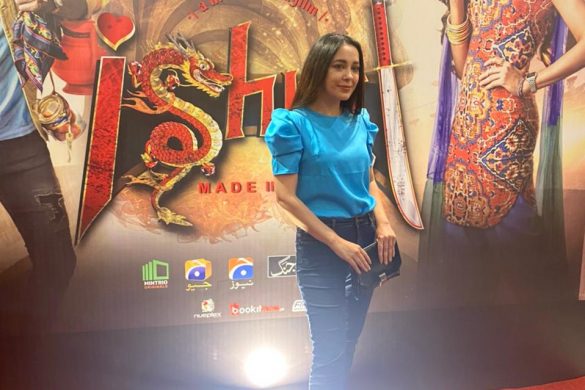 ‘Ishrat Made In China’ is a coming-of-age story, and the film promises a thought-provoking experience along with a roller coaster ride of witty and slapstick comedy. The story celebrates the idea of being unique and following one’s own heart. Penned by Ahsan Raza Firdousi, this mega-budget magnum opus has been released by Eveready Pictures while Geo Films is the media partner.