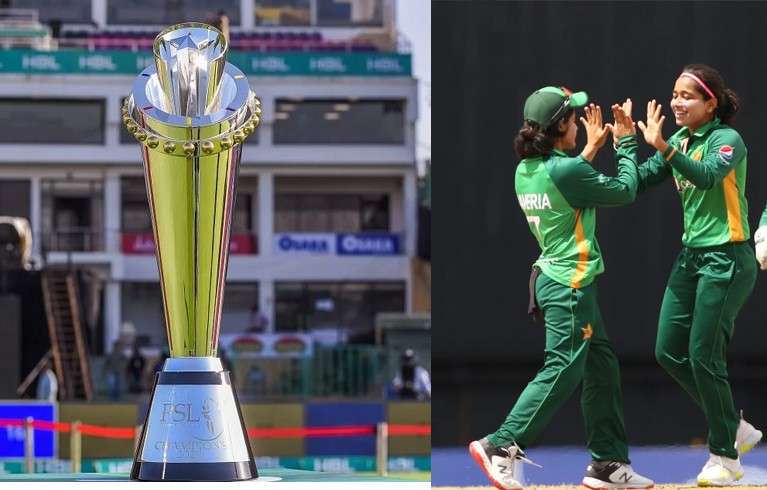 The Pakistan Cricket Board (PCB) confirmed holding the First PSL-style league for women cricketers in the coming year.

Last year, in November, the PCB chairman, Ramiz Raja had, announced that he hopes the Pakistan Cricket Board (PCB) will launch a women’s version of the Pakistan Super League (PSL) Twenty20 tournament in the upcoming year. The announcement was relatively vague. However, it held significant meaning for women in sport.

The approval has finally come in, on the 2nd of March, from the PCB chairman Ramiz Raja. The news was announced by the head of the women’s wing Tania Malik at a press conference at Gaddafi Stadium. Sources reveal that the initial plan was to commence the league this year. However, officials decided to initiate from next year due to insufficient space in the current window.

At the conference, Malik lauded the women’s cricket team for their recent performances in the two warm-up games in the World Cup. The team won the matches against New Zealand and Bangladesh. Malik said, “Our team combination is good, and hopefully, the team can progress in the final four.”

Women’s Cricket Across the World

Pakistan cricketer Fatima Sana is nominated for the International Cricket Council (ICC) Women’s ODI Player of the Year. The 20-year-old cricketer has taken 20 wickets in 13 matches. Sana’s passion for cricket developed in the streets of Karachi. She was heavily inspired by James Anderson and eventually took up fast bowling. She used to emulate him back in the day while playing cricket in her neighborhood.