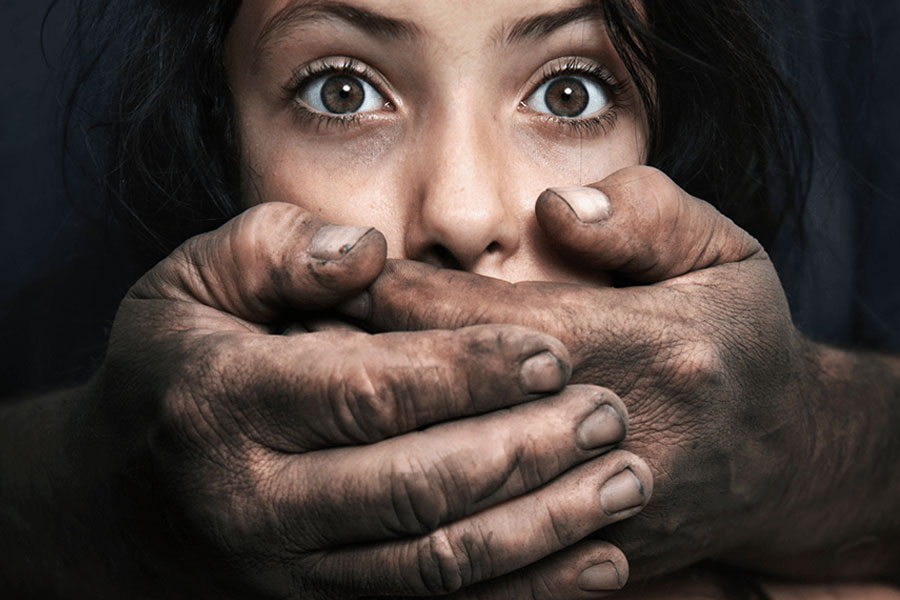 A brave Pakistani woman has come forth with a personal account of domestic abuse. She recently gave an interview to BBC Urdu expressing how her abuser punched her face in an attempt to disfigure it.

She says that the punch was in retaliation for her raising a genuine question when she found out he was having an affair and confronted him.

She quotes that he even says that he will disfigure her face so that no one will be able to look at her even. From morning to evening, she sat there, drenched in blood with a swollen head. She made many requests as well to take her to a doctor, instead, she was forced to change, wash her blood, and leave no trace of any abuse.

Moreover, the mobile phone was broken so evidence couldn’t be clicked to submit against him. She adds that the abuser would sit by the door with a steel pipe in hand, to ensure she wouldn’t escape.

Such questions would give her a lot of pain, and there are no words to express the kind of trauma a person who is a victim of abuse goes through when questions like ‘why did he hit you like this’ arise.

She continues that she remained with that person for a little over 10 years. It started with verbal abuse through swearing that would hurt her emotionally and mentally. Eventually, he would apologize and would make bygones be bygones.

During the trauma, she would be piled with other triggers, he would often talk about telling things to her family, lying to them to their face, and no one will ask him if its a lie or truth. fingers would be pointed at her and it will be her at the end of the day who would have to answer them.

He would punch her face, and her back (leading to a dislocated disc), and had even caused her multiple fractures and internal injuries.

Elders in the family would say he is sorry, it won’t happen again, he is apologising, let it go this time around, once a lawyer was roped in as well who claimed that the man had learned his lesson, but nothing changed.

Being a woman my words had no weight

He would act and use blackmail saying, I work from morning to evening, I am hardly home, and everything I earn I bring home to her, so she would be asked questions in return and he would walk away. She would be asked things like if he is paying the bills, and the children’s school fees then why are you complaining? These things happen everywhere.

She then shares that somehow, she started taking pictures in secret and would send them to a friend or family member so that the proof is not deleted or erased.

At a point in time, her children were watching the abuse, they themself statues in disbelief, she would ask them to go into the street and bring someone to help, but they were soo scared and traumatized that they were unable to move.

That’s when she decided that she no longer has to give society answers anymore and that this time around she will need to take a stand for her children’s sake, even if she had to start from scratch.

He tried to blackmail her into coming back home, but she knew she could not go back into the hell that she finally sought the courage to walk out from.

Watch the interview below:

If you know anyone in your family or society who is also a victim of abuse, please do not hold back. HELP THEM. They may be too scared to ask for help but that is exactly what they need, as they are close to losing their lives every single second.