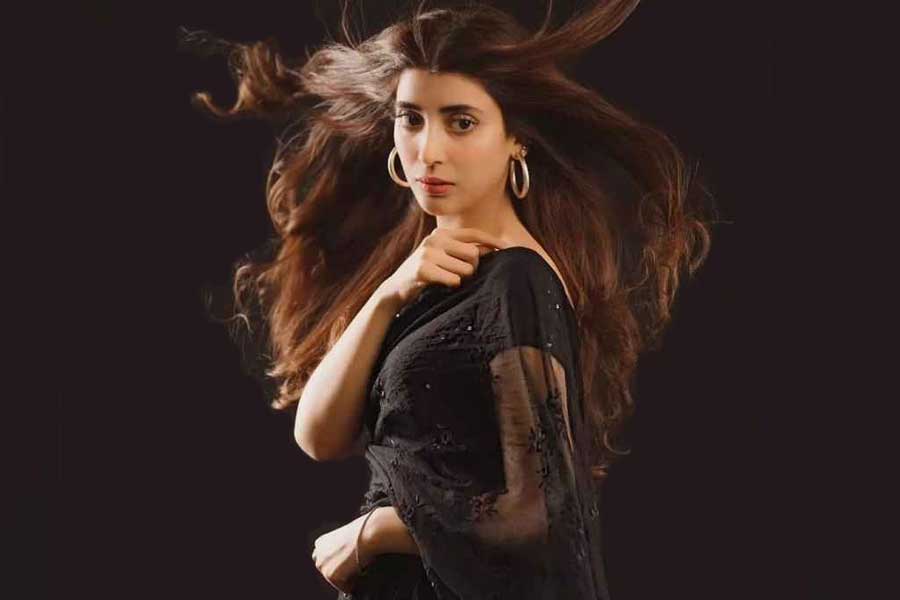 In a recent interview with GlossETC, Pakistani actress Urwa Hocane shared her two cents about how she firmly believes that the drama industry has openly romanticized the abuse and harassment of women.

She goes on to share that the deep-rooted patriarchal system, misogyny, and apologetic attitude of parents when a girl is born as well as aggressive notions grilled into her from the very beginning.

The conversation started with the question if Urwa was happy with the roles she was playing on-screen to which the actress replied, “no”.

I mean yeah sure I should be brutal, agar ap child abuse pe drama banao- I still remember when I did Udaari, even though we were educating children and their families that if something like this were to happen then how do you get out of it, we received multiple notices from PEMRA. Jab aap screen pe aj kal ye dekhate ho na ke ek mian biwi ek dusre se mohabbat karte hai aur uno ne ek dusre ka hath pakra hai ya koi aisi cheez, letter aajate hai PEMRA ke.

Main nahi keh rahi ke  aap sabak parhana shuru kar de, nobody is saying that, because I know a lot of people are going to say this is entertainment.

I recently did a drama where one of the producers, there was a situation and I said ‘she wont cry here, now she should stand up for herself, 10 episodes se she has cried enough,’ its just a creative discussion that you’re having, and eventually the team agreed and achi chezein bhi hoti hai, aisi baath nahin hai, but one of the producers said, ‘rating aati hai rating, dharay mar mar ke rona chaye, rating dekho na kitni ayegi,’ and I am just looking at them and I’m like… I don’t know how to respond to this anymore… it’s like… am I giving up?

Urwa goes on to say that while most of these stories do portray what is happening all around us, it is vital to show how a woman is strong and powerful enough to get herself out of these situations, instead of getting justice in the 40th episode, she needs to get the willpower from the 4th episode if not the first.

She adds that a middle ground needs to be found where the writers and channels can get their ratings without compromising on what the artists are teaching the younger generation.

Do you agree with her statements? Tell us what you think in the comments section below.

Until then stay tuned to WOW360.