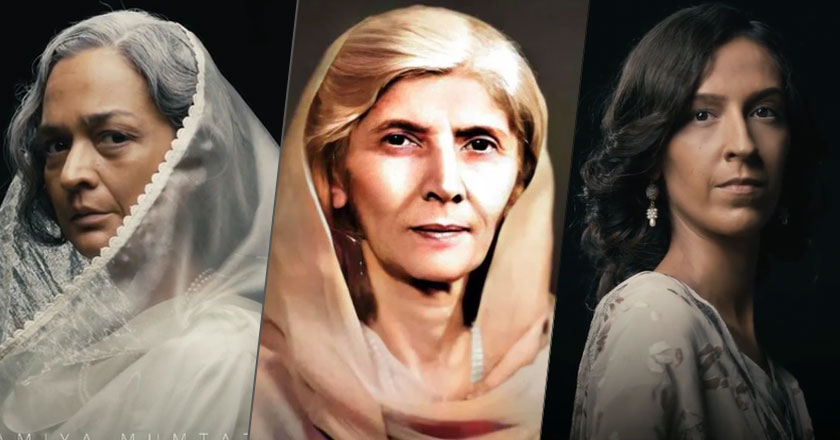 Last week, Aur Digital released the official prologue teaser for its upcoming original series which is a dedication to the Mother of the Nation, Fatima Jinnah.

The series is an homage to a sister, a stateswoman, and a revolutionist who has not only contributed to her brother’s accomplishments in helping Pakistan become a separate nation but has also helped the women of Pakistan receive recognition and empowerment. 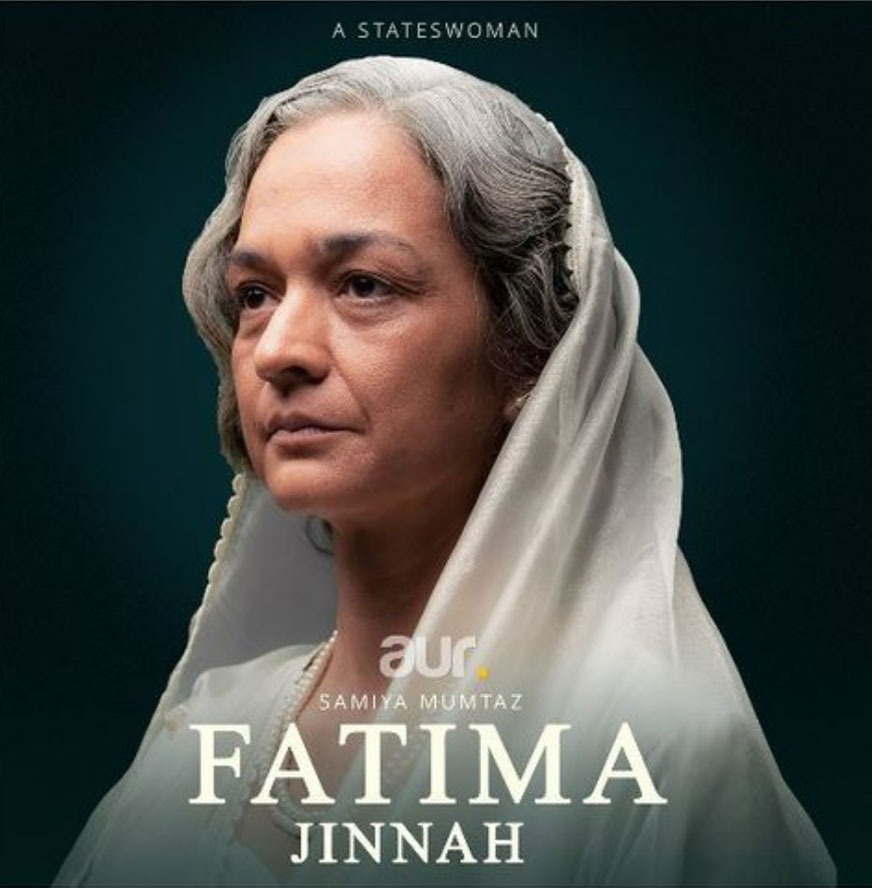 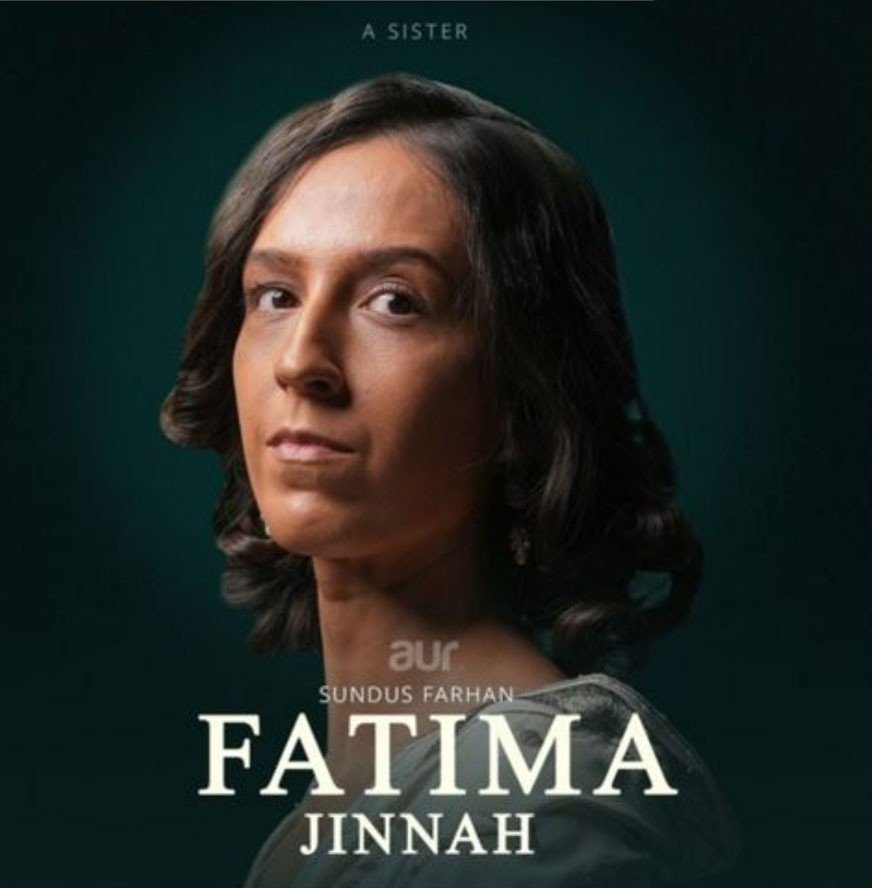 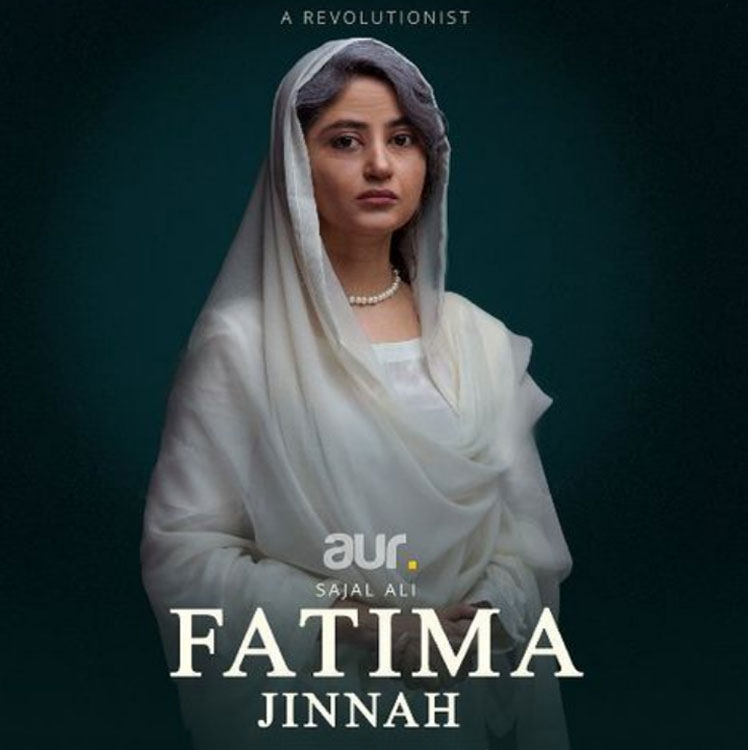 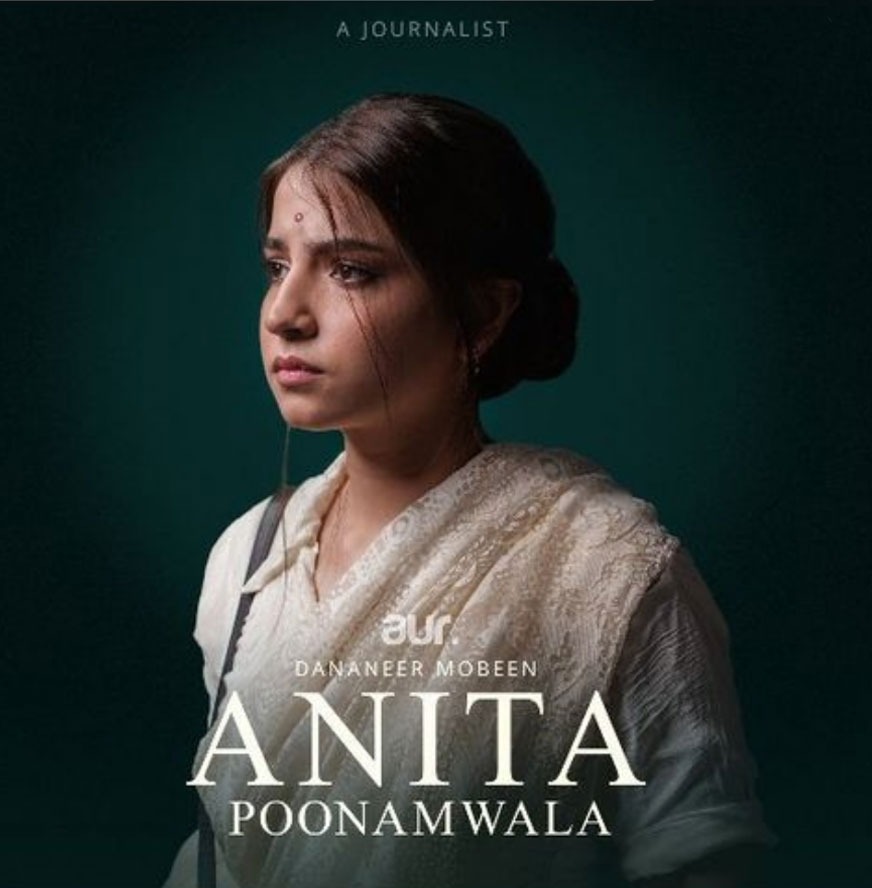 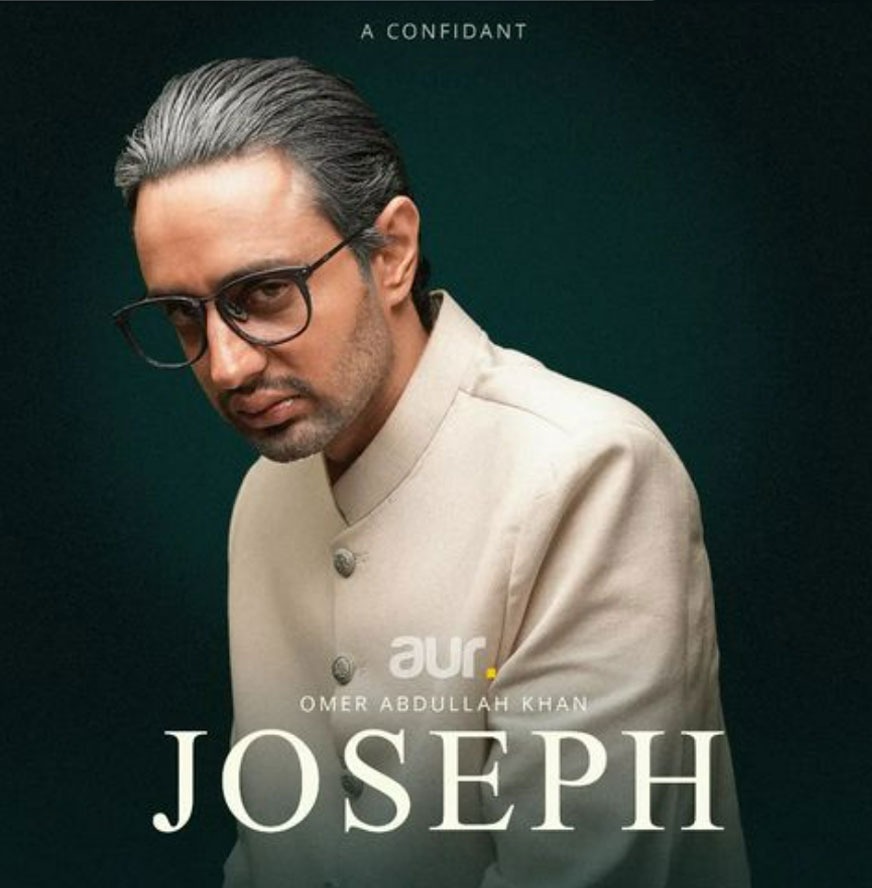 Watch the Prologue Teaser Below:

The prologue will be released tomorrow, 14th August, on the account of Pakistan’s 75th Independence.

What do you think of the first looks? Share your thoughts with us in the comments below.