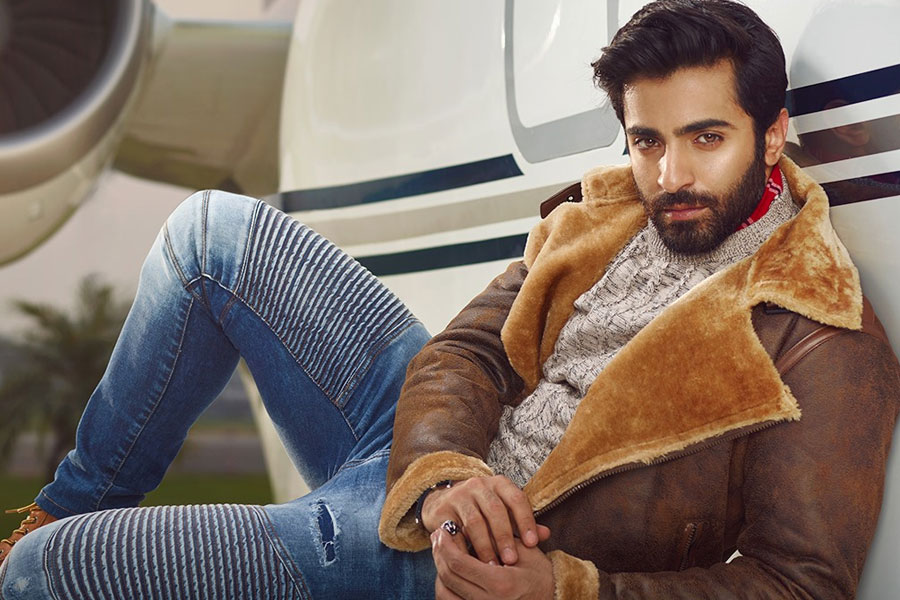 Pakistani Actor Sheheryar Munawar might have landed himself in hot waters after a statement get said during an interview with Fuchsia went viral. Munawar was invited to share his two cents on domestic violence.

During the interview, he shared that men are also victims of domestic violence just like women. Moreover, he added that our soaps and dramas play a vital role in glorifying and gaslighting the abused instead of showing courage and bravery.

However, later on, he started to talk about how abuse is not a one-time thing. While discussing the new Molty Foam ad titled’ Mahshaadi’ which is written and directed by Sheheryar Munawar, he shared that he wanted to show the cyclical nature of abuse and how there are triggers that encourage it.

“Abuse isn’t a one-time thing, and is often followed by a grand apology, each one grander than the last one and it melts you, absorbs you with time. So to show the pattern, I repeated the same line that Mahira’s to-be-husband says in the beginning. The ‘Maheen, have you lost your mind?’ was a set pattern and the person who rewatches the film will understand that layer. They’ll understand how Maheen did not lose her mind, but actually found it when she finally says no.”

While talking about the end where Mahira is seen grieving as the wedding decorations come off, he brought up Taapsee Pannu’s 2020 drama Thappad.

“I disagree with its approach. The switch doesn’t come in one day ever. You can say no, and show courage, but the abused will break. My character is more realistic that way, she doesn’t become emotionless.”

Why do women continue to stay in abusive relationships? It’s not like women are only scared of the consequences. They’re also in love with their abusers, that’s why it’s a toxic relationship. You can have a courageous moment to stand up for yourself but you’ll end up breaking the next minute because you don’t know life without that man. That is why you’ve been tolerating the violence. It doesn’t take a brave woman to stand up for herself, it just takes momentary courage.

He also gave an example of how Noor Mukadam tried to run away but when her murderer Zahir Jaffer pulled her inside, she went. He said it’s because you internalise to give in. “Hate isn’t the lack of love, it’s a reaction to the betrayal. And my heroine was not just Mahira. Her whole family had to be the heroes. The abused always needs their family’s support.”

Munawar’s statement has shaken up social media, while some spoke in his favour, others disagree. Here’s what they think:

Do you agree with his statement? Share your thoughts with us in the comments below. Stay tuned to WOW360 for more news and updates.