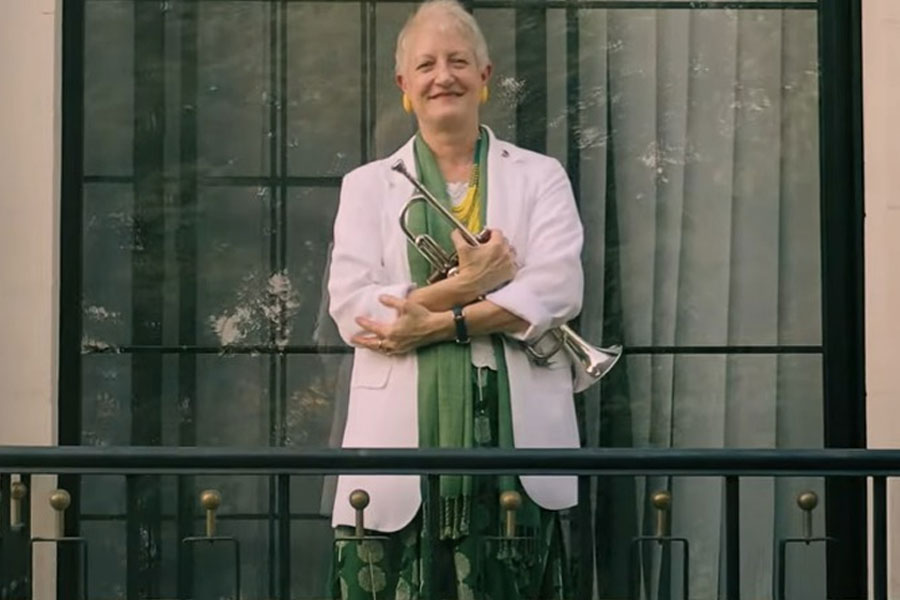 The country will celebrate 75 years of freedom on 14th August, 2022. Moreover, this year EU and Pakistan will celebrate 60 years of a long-standing partnership that makes both countries stronger together.

Ambassador played Pakistan’s national anthem on a trumpet and the gesture has won countless hearts on social media.

Watch the tribute below:

The Prime Minister underlined that Pakistan attached high importance to its relations with EU as well as its historically close and cooperative bilateral ties with EU member states.

Recalling his recent telephone conversations with the EU Council President Mr. Charles Michel and the President of the European Commission Ms. Ursula von der Leyen, the Prime Minister expressed confidence that the upcoming visits to Pakistan by the EU Parliamentary delegations as well as the next rounds of political and security Dialogues under EU-Pakistan Strategic Engagement Plan would pave the way for more substantive cooperation between BOTH sides.

Futhermore, the PM stressed the importance of a peaceful and stable Afghanistan as well as highlighted the unprecedented level of cooperation that Pakistan had extended to the international community in regard to Afghanistan, especially since the developments of August last year.

Dr. Riina Kionka thanked the Prime Minister for receiving her and expressed her resolve to work for further deepening of EU-Pakistan relations during her tenure in Islamabad.

What do you think about the ambassador’s gesture? Share your thoughts with us in the comments below.