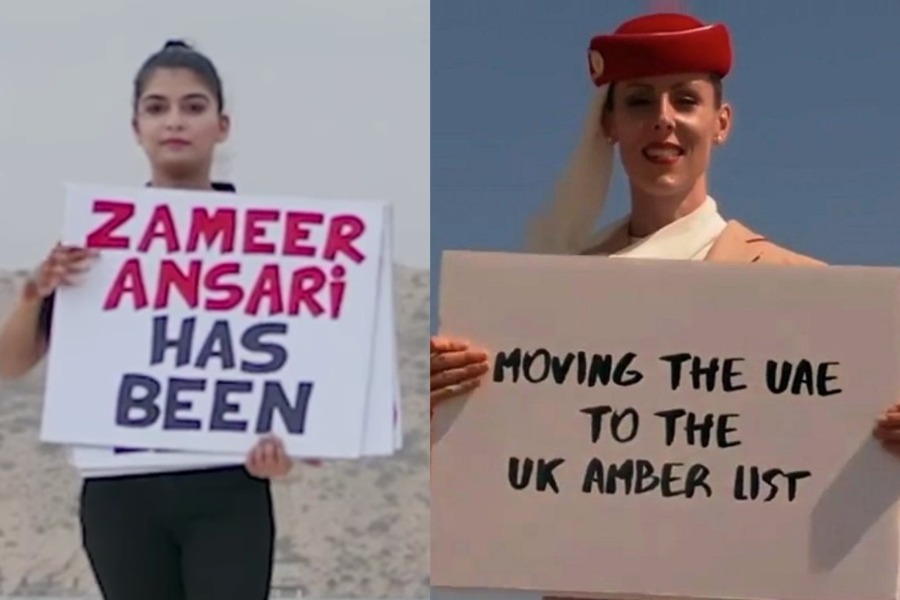 We all know how advertisements tend to leave a mark on our memory, especially if it is a striking one such as Emirates’ highest ad ever that was filmed by placing a woman on Burj Khalifa.

The ad had just come out at the beginning of August. For its latest campaign, #FlyEmiratesFlyBetter’s ad, Nicole Smith-Ludvik performed a stunt by being dressed as an Emirates flight attendant and standing on top of the Burj Khalifa. At 828 meters (2,717 ft), the Burj Khalifa is apparently the tallest building globally and not a place you would want to fall from.

It left viewers tangled in complex emotions as COVID-19 had really been tough on travelers. Especially on people who’d like to travel back home and see their loved ones and, of course, the airline itself.

Dine-in Restricted for Guests in Karachi

COVID-19 cases in Pakistan are still on the rise, and so according to the government’s SOPs, restaurants can’t allow people to dine in. Only dine-out and takeaway are permitted. This has not proven to be the best solution for many restaurants as they don’t have a dine-out area.

Some restaurants quickly adapted to the latest SOPs and arranged outdoor areas for guests to keep the business running. Others weren’t able to for several reasons.

Zaheer Ansari has recently opened their rooftop area for guests and to announce the news. Their latest ad took inspiration from an Emirates Airlines ad that placed a woman on top of the tallest building in the world, Burj Khalifa.

People who recognized that Zameer Ansari’s team had been inspired by Emirates ad immediately left comments on their page. 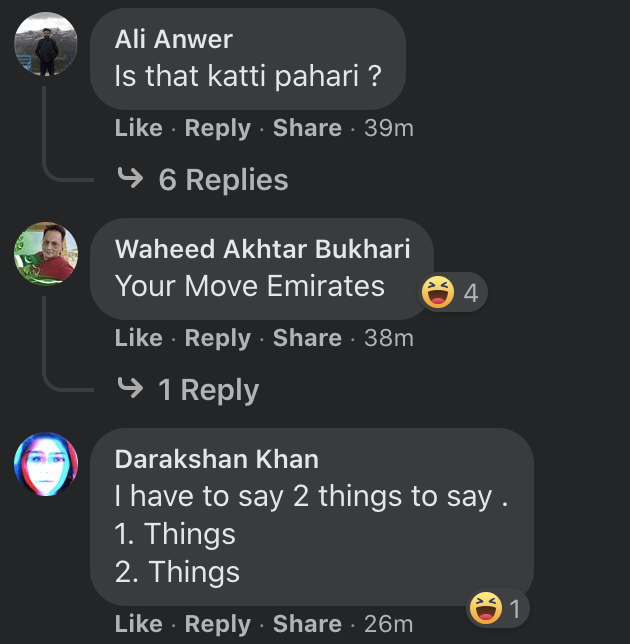 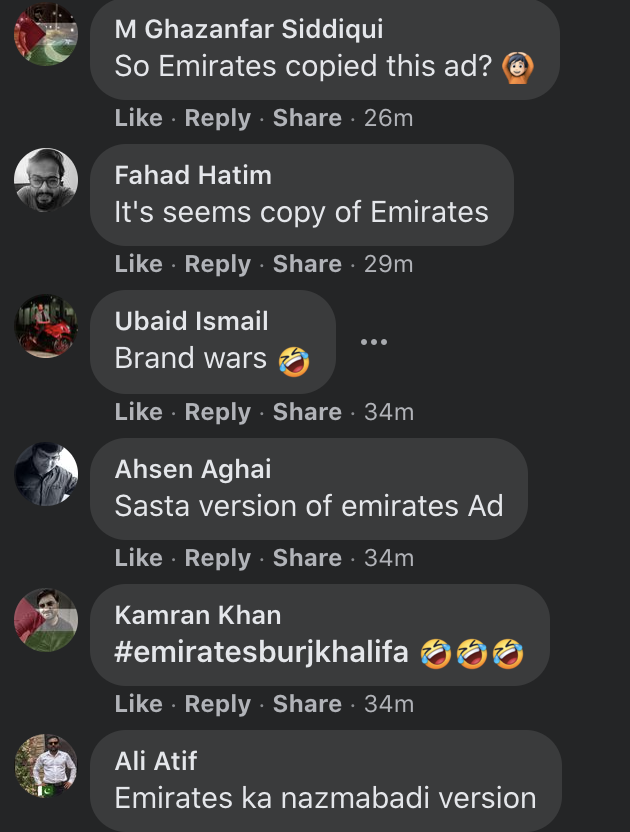 Emirates Airline Makes One of the Highest Ads Ever Filmed by Placing a Woman on the Burj Khalifa, Tallest Building in the World. Read the full story here:

We all know how the airline industry has suffered immensely from the beginning of the pandemic. Now, as the world is learning to live with it, Dubai International Airport (DXB)-based Emirates Airlines decided to kick start its latest ad campaign with a blast.