Saturday, June 25 2022
Top Posts
5 Tips to Keep Your Hair Sweat-Free During...
Fawad Khan to Make Debut in Ms Marvel...
“Women Can Accomplish Anything They Set Their Mind...
TikTok Releases First Album of Viral Hits
Mehwish Hayat Makes Her Debut as a Djinn...
‘Girls are No Less Than Boys’ Says Pakistani...
Punjab Government to Provide Scooties to All Female...
Is Akshay Kumar’s Upcoming Film ‘Raksha Bandhan’ a...
On This World Music Day, Spotify Celebrates K-Pop...
5 Pakistanis Nominated For TC Candler’s ‘The 100...
News 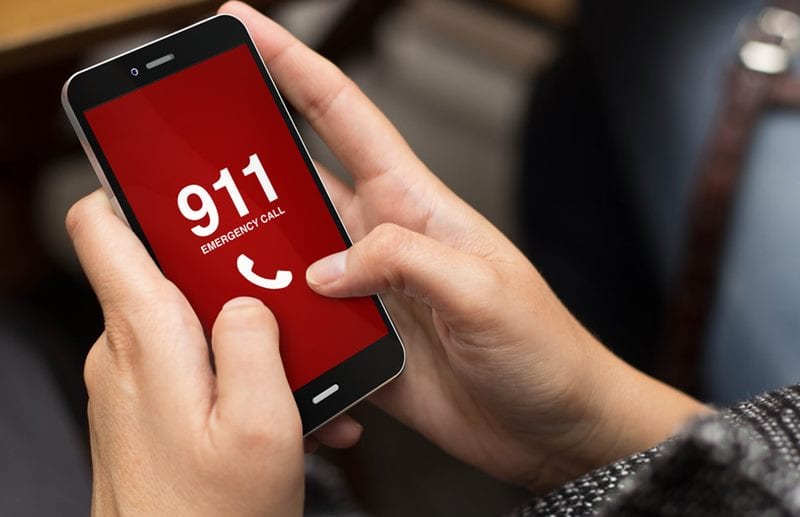 The statement from the premieres’ office said that he directed a meeting on Monday with ministries of interior and information technology. During the meeting, he was notified of the updates regarding the formation of the Universal Pakistan Emergency Helpline (PEHEL). 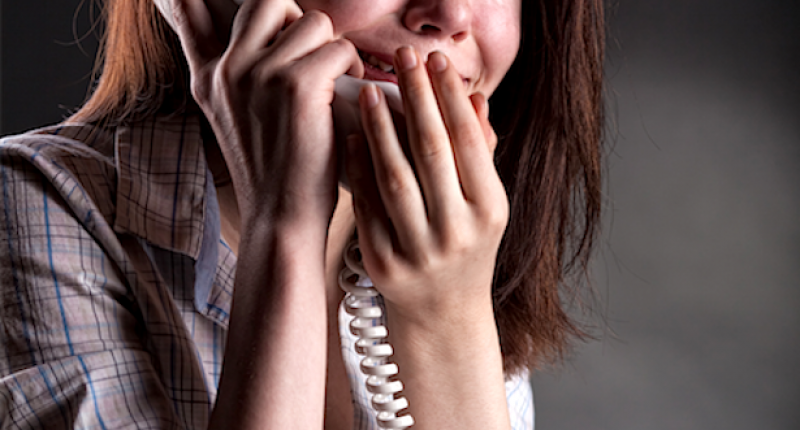 The statement said,  “The Prime Minister was informed that all necessary work including inter-provincial liaison has been completed and the helpline will be ready for regular opening by the first week of October 2021. The Prime Minister hoped that the launch of this helpline would help ensure peace and security in the country as it would enable timely action against crime.”

The importance of the formation of the emergency helpline was duly noted after the 14th August assault cases of women in Lahore’s Minar-e-Pakistan monument in the central city. The incident when reported had shocked the country to its very core.

As for now, over two dozen men have been arrested and over 100 have been identified with the help of the videos recorded at the crime scene in which what appeared was a mob attacking and sexually assaulting the woman, Ayesha Akram.

Akram told the police she was assaulted, manhandled, and robbed by hundreds of men in broad daylight. As per her complaint, the mob picked her up and tossed her around for hours, while she called the police emergency helpline which wasn’t answered for at least three hours.

It is known that gender-based violence and abuse had risen during the lockdown in countries worldwide, including Pakistan. People encountered high levels of anxiety amid the pandemic, while rising levels of tensions increased abuse against women and children, with them nowhere to flee to or ask for assistance. Moreover, there were concerns that female medical staff was subject to sexual abuse at hospitals.