Women Drivers are Less Likely to be Involved in Car Crashes: Study 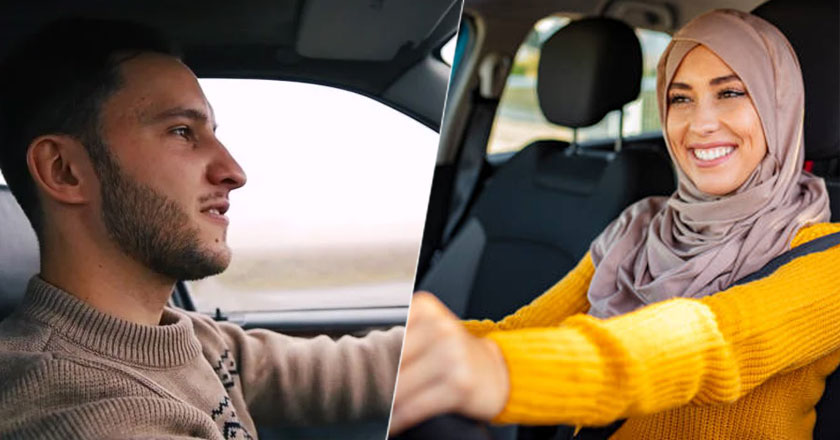 A team from England’s Newcastle University carried out research stating that women drivers are better at controlling driverless cars as compared to men, which means they are less likely to be involved in accidents.

The study was published in Scientific Reports, on the control of vehicles with Level 3 autonomy, as defined by the Society of Automotive Engineers. This also means that women can operate the cars themselves in specific conditions when/where human interventions are required.

Moreover, the research also indicates that some of the demographics have a slower response time, which means that they must be given a warning well before an incident is about to occur.

Nonetheless, this study will help automotive manufacturers who are working on the technology to develop features that will improve their cars.

The participants were asked to read aloud from an iPad mounted to the left of the steering wheel while in the driver’s seat of the simulator.

After a minute, audible and visual alerts were issued about a car blocking the way ahead, and it was requested they take over the driving while maintaining the current speed.

The study concluded that “female drivers exhibited significantly faster reactions to the takeover request … and significantly more stable operation of the steering wheel during the process of taking over control compared to male participants.” Female drivers had a mean reaction time of 2.45 seconds, while for males the figure was 2.63.

The debate around the question of which gender is better at driving has been around for quite some time. What are your two cents? Are women drivers better than men? Let us know in the comments section below.