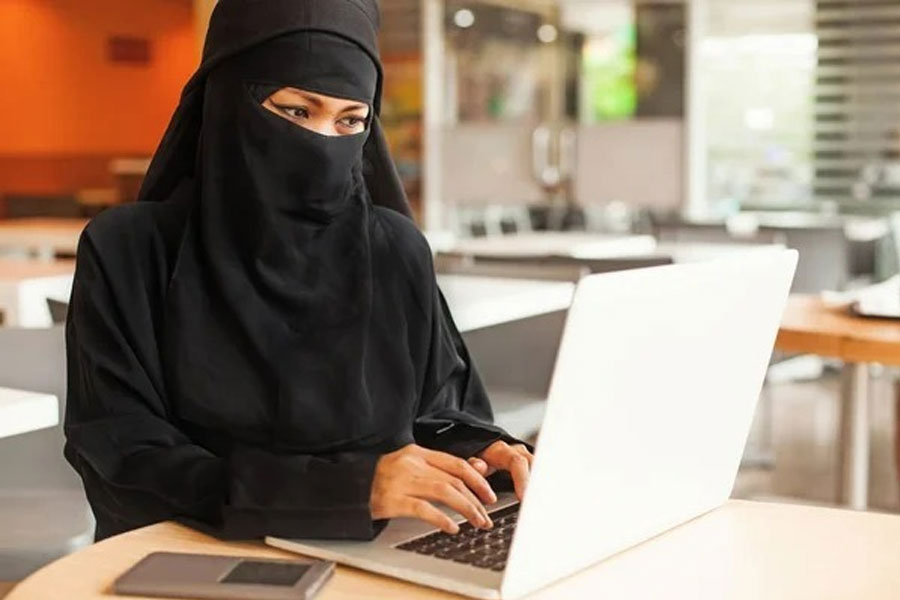 The experiment was conducted with the CVs (curriculum vitae) of the same people by using the same content and information with both veiled and unveiled (Muslim women) photos.

During the research, they found that Muslim women were subjected to public backlash by customers and clients particularly in Netherlands and Germany.

The field experience included the women to direct client-customer-based service, such as a hairdresser. The results: It was revealed that “In Netherlands, the field experiment volunteers without hijab, had 70% positive response for the jobs they applied for.” On the other hand, veiled Muslim women had a job success rate of 35%.

The researchers further added that the reason behind this behaviour towards Muslim women was:

“Muslims are perceived by the public at large as a difficult-to-integrate group, mainly due to their conservative gender role attitudes and high levels of religiosity, which are seemingly at odds with European values and the secular lifestyles of Western societies,”

“The high level of discrimination we found in the Netherlands, where the institutional context has traditionally been open to the accommodation of religious minority rights. It is shocking and points to the possible stigmatizing effect of current policies geared towards the cultural assimilation of immigrants.”

Valentina Di Stasio, one of the researchers conducting the experiment and a member of Utrecht University, said on Twitter that the results “mostly show a lack of progress over time, with members of ethnic minorities still facing levels of discrimination today that are as high as they were decades ago.”

She said another study conducted in France titled “Anti-Muslim discrimination in France: Evidence from a Field Experiment” summarized that “religiosity was a premium for Christians and a penalty for Muslims.”

“Wearing religious garments is part of one’s identity and can contribute to a positive sense of self.” she added, underlining that individuals have actually started to ‘whiten’ their resumes, but at a personal cost.

What are your thoughts about this report? Share them with us in the comments below.

List of Free Online Resources for Women-Owned Businesses in Pakistan

How to Apply for Chevening Scholarship 2022