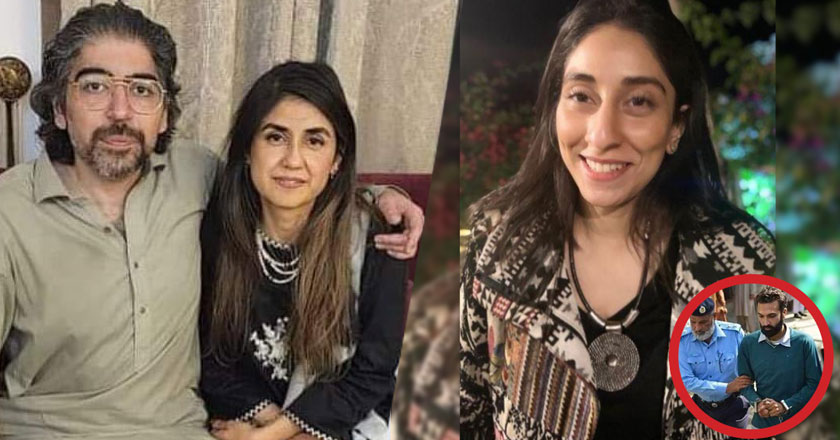 Reportedly, the police were told that the deceased was the third wife of the alleged murderer and they had tied the knot just 3-months prior.

“I had met Sara on social media. She returned to Islamabad from Dubai yesterday. I thought she had an affair with someone else but she has assured me that she was not seeing anyone,” Shahnawaz told the police, per sources.

The deceased was suspected to be “some other country’s agent,” and the man reportedly told the police that he “felt that she was plotting to assassinate him.” On the other hand, the accused also claimed that he ‘suspected’ she was having an affair.

The suspect added that around 9:30 am, she started to strangle him and he thought she would succeed in killing him so he pushed her and she fell, and then he grabbed his dumbbell in self-defence and struck her after she tried to get back up.

“Sara tried strangling me at about 9:30am. I thought I would die so I pushed her away and she fell,” he told the police, per sources. “She got up and attacked me again, so I grabbed my dumbbells which were lying nearby and hit her on the head.”

Sources add that the accused then said because the room was filled with blood by then and he got scared, he dumped her body in the tub to clean the blood stains, sources also say that he took a picture of the tub and sent it to his father, Ayaz Amir.
He then claims to have informed his father about the incident, after which the police were notified. The body of Sara Shahnawaz was sent to PIMS Hospital Islamabad for an autopsy and the murder weapon and other evidence have been submitted for the investigation.

I went to college with Sarah Inam in Canada. The sweetest, kindest soul. Soft spoken, brilliant, majoring in Economics.
This was her first marriage.
She had worked at the best places, traveled the world & now wanted to settle down, build a strong healthy home#JusticeForSarah pic.twitter.com/5DA9gSD86g

Journalist Adeel Sarfraz revealed some shocking news about Shahnawaz Amir. In a YouTube video, Sarfraz shared that Shahnawaz is an addict while quoting his sources and that he stayed indoors all the time. He added that some of the suspect’s friends had earlier asked Ayaz to send Shahnawaz to a rehabilitation centre to avoid any unpleasant incident.
He further shared that Sara was a Canadian national who worked in a government department in Dubai before she arrived in Islamabad, a day prior to her death. According to Geo News, Shahnawaz confirmed this in a confession:
“She returned to Islamabad from Dubai yesterday. I thought she had an affair with someone else but she assured me that she was not seeing anyone.”
Sara’s family has also been contacted in Canada. Police say they will register the FIR at the family’s request.

How long before we get any sort of justice for any woman who has been killed at the hands of rage and privilege. Another hashtag. Another long wait for justice. Justice delayed is justice denied. #JusticeForSarah 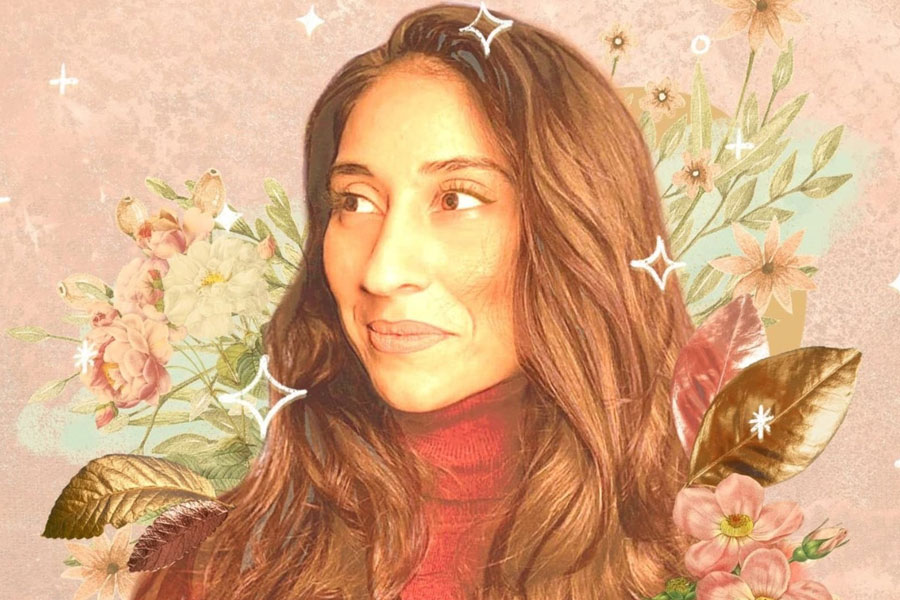 Noor Mukadam was also brutally murdered in Islamabad in July 2021. The year 2021 is said to have been filled with reports of growing harassment, rapes, assaults, and other violence against women. But, Noor’s case was different from the cases we read or heard about.

How long before we get any sort of justice for any woman who has been killed at the hands of rage and privilege. Another hashtag. Another long wait for justice. Justice delayed is justice denied. #JusticeForSarah

Noor was the 27-year-old daughter of former Pakistani diplomat Shaukat Mukadam. She was murdered in cold blood in a house in an upscale neighbourhood after being held hostage for 2 days. During this time she was tortured and then decapitated with a knife by her culprit and was raped.

Her culprit is Zahir Jaffer, son of a leading businessman, people who knew Noor and Zahir shared stories about his violent tendencies and how Noor was an empathic person and did not deserve to go like this. Reportedly, while investigating, the authorities had also reached out to the UK police to “verify information about his involvement in sexual harassment and rape cases in the UK, which led to his deportation from the country”.

Similarities in the Cases

Both cases have some similarities, in these cases, both women were murdered in Islamabad by men who they knew. Moreover, the method of their murders was very cruel.

The men who killed them seem to have mental health issues while Shahnawaz is claimed to be an addict and paranoid about his wife’s alleged affair and being a secret agent, Jaffer has also had his share of stories about violence and erratic behaviour.

Both murderers belong to prominent families from Pakistan that have a decent reputation.

While we haven’t still achieved #justicefornoor & many many others, here’s another appeal for #JusticeForSarah
Heart broken, may Allah give patience to their families to deal with such gut wrenching tragedies!

The murder of Sara Shahnawaz by her husband is currently under investigation. We will update our readers accordingly.

What are your thoughts? Share them with us in the comments below.