Turkey’s Erdogan Converts Another Istanbul Church Museum into a Mosque, After Hagia Sophia 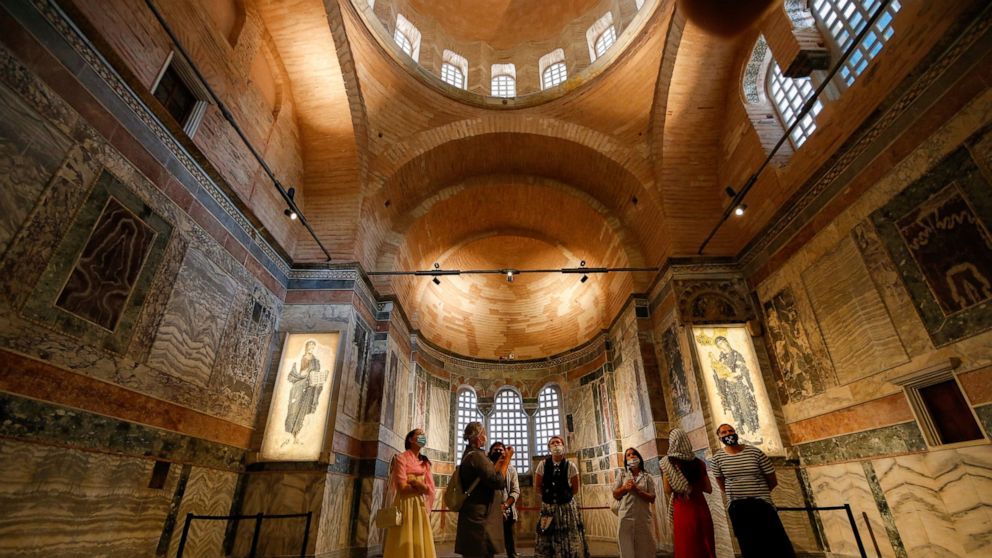 Turkish President Recep Tayyip Erdogan ordered another historical Orthodox Chora church, which was now a famous Istanbul museum called Kariye Museum, to be turned back into a mosque, on Friday, 21st August. The decision came a month after the controversial conversion of Hagia Sophia into a mosque- recognized as a Unesco World Heritage Site, reports Dawn News.

The changes of these historical sites into mosques reflect Erdogan’s efforts to impel his nationalist supporters in a time when Turkey is undergoing inflation and tough economic times due to the coronavirus. However, this has added to the tension between Turkey, Greece and its Church.

The decision was called as “yet another provocation against religious persons everywhere by the Turkish government”, by the Greek foreign ministry. 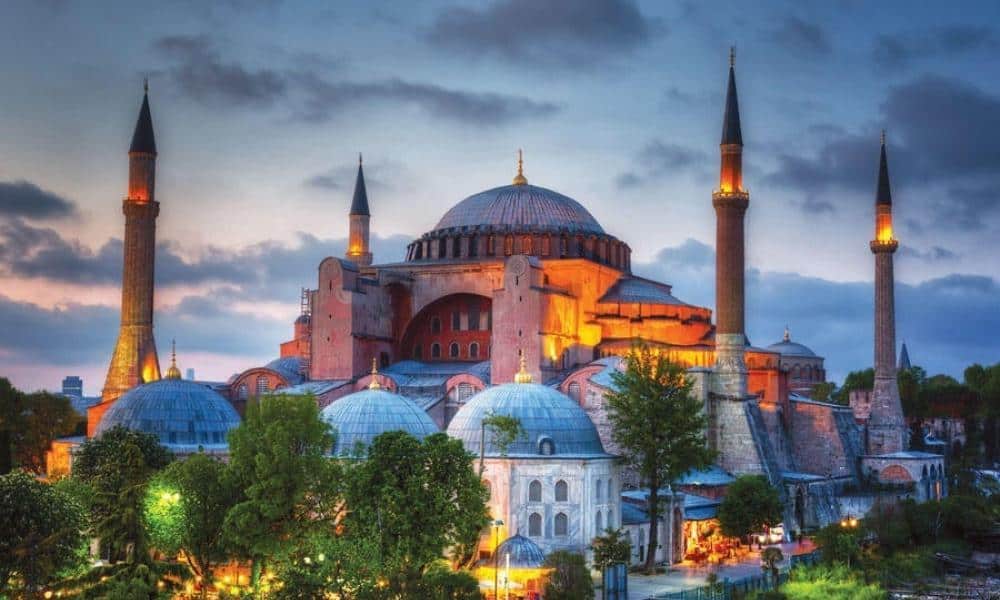 Chora church, or Kariye Museum resembles Hagia Sophia in terms of historical significance. Hagia Sophia was situated on the western bank of the Golden Horn estuary of Kariye Museum- on the European side of Istanbul.

Holding immense significance in the western world, Chora was a medieval Byzantine church in the 14th century, adorned with mosaics and frescos of the Last Judgement.

The church was orginially converted to Kariye Mosque 50 years after the conquest of Constantinople by the Ottoman Turks, in 1453. 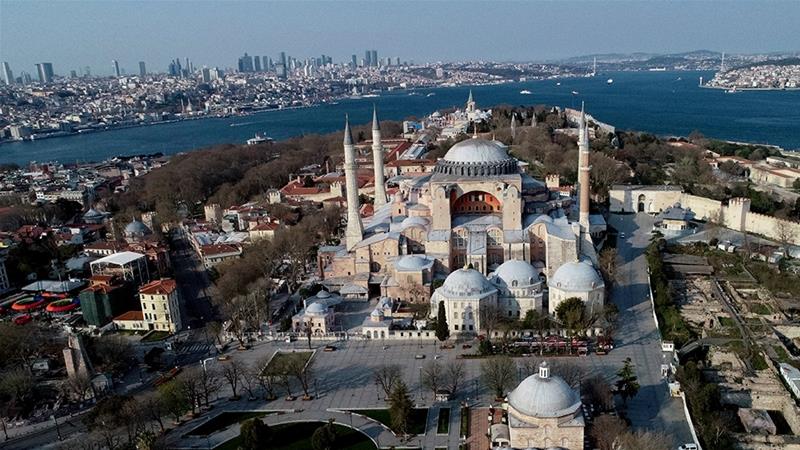 However, it was turned into the Kariye Museum after World War II when Turkey became a more secular new republic after the destruction of the Ottoman Empire.

The original church’s mosaics were preserved by American Art historians; they were then opened for public display in the year 1958. The administrative court of Turkey approved the conversion of the museums into a mosque back in November 2019.

Erdogan seems to be placing great political emphasis on the battles that led to the defeat of Byzantium by the Ottomans.

According to Dawn News reports, a 48-year-old French tourist said,

It’s a place steeped in history which holds a lot of symbolism for a lot of different people. For me, [these conversions] are a little difficult to understand and to follow. But we would visit if it were a mosque. We might just have to arrange visits around prayer times.

Acceptance of All Religious & Cultural Differences

When Constantinople became the new capital of the Roman Empire, this beautiful structure replaced a monastery existent in the fourth century.  The building has a minaret and small domes, similar to other grand mosques in Istanbul. 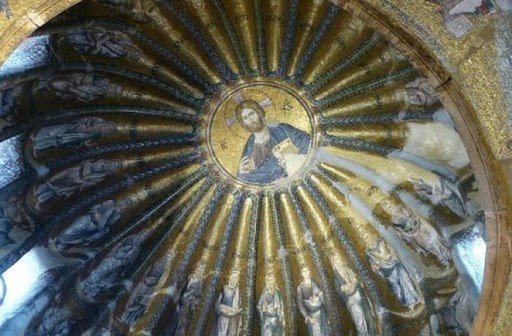 However, the inside of the mosque is full of christian frescoes and mosaics, reflecting some of the finest Byzantine art in the Christian world. Turkey’s unrestrained efforts to reunite these two histories make the foundations of the country’s modern-day politics.

The people of Turkey seems to be supporting this decision, however, the opposition  party is completely against it.

Garo Paylan, the Opposition HDP party lawmaker referred to the conversion as “a shame for our country”.

“One of the symbols of our country’s deep, multicultural identity and multi-religious history has been sacrificed,” he tweeted.

However, many locals supported the change:

“There are dozens, hundreds of churches, synagogues in Istanbul and only a few of them have been opened to prayer as mosques,” said Yucel Sahin as he strolled by the building.

There is a lot of tolerance in our culture, he said.

What are your views on this step taken by the Turkish president? Share your thoughts in comments below.

10 Best Places to Buy Cakes in Karachi for Every Occasion!