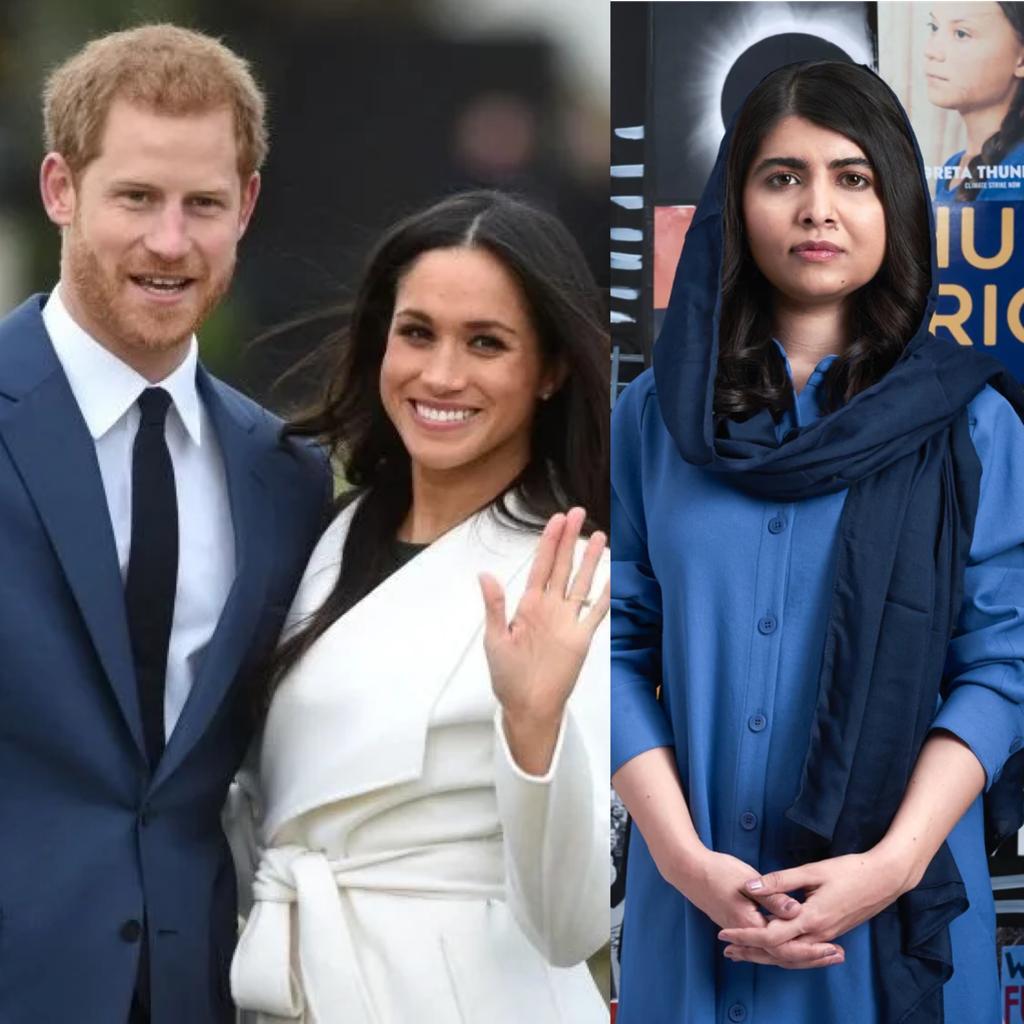 The international girl’s day is to be celebrated on October 11th , Sunday and to aid in promoting girl education and rights globally, Prince Harry and his wife Meghan are joining education activist Malala Yousafzai in a live video chat on Sunday.

The royal couple and Malala’s focus of the meeting will be the challenges girls are currently facing in accessing education amid, specially amid the coronavirus pandemic.

The 23-year-old campaigner’s conversation with Meghan and Harry will be releasing on the YouTube Channel and website of Malala Fund on Sunday to commemorate International Girl’s Day. 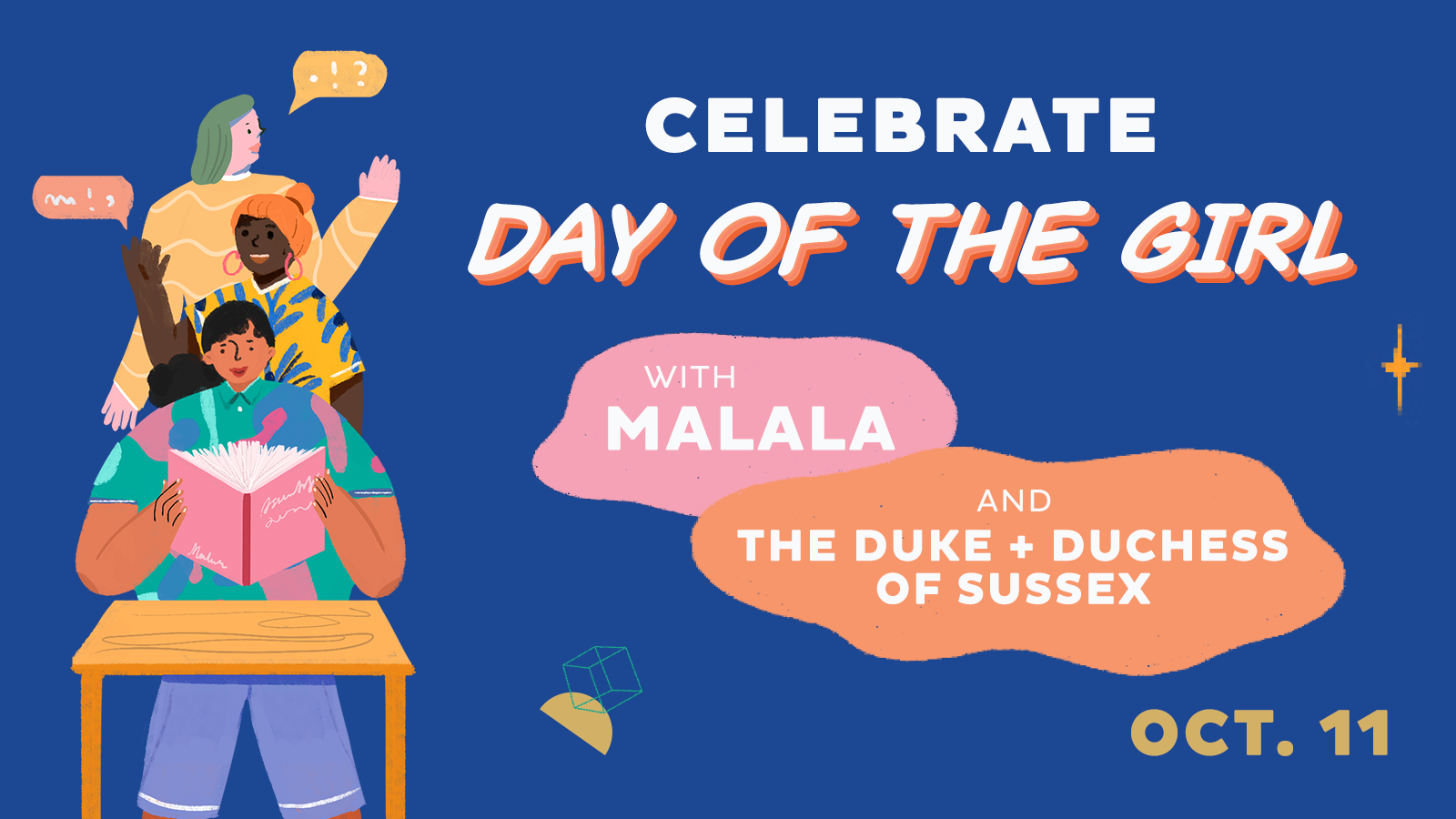 The video conversation will emphasize on how disproportionately the pandemic has impacted young women and their access to education. Research by the Malala Fund has suggested that 20 million secondary-school aged girls may never return to the classroom after the health crisis is over, reports Arab news.

Malala survived a shot in the head as part of a target killing attempt for campaigning for girls’ education in Swat, Pakistan. She then rose from the ashes and went on to become the youngest-ever Nobel Peace Prize winner in 2014.

The 23-year-old female education rights campaigner graduated with a degree in philosophy, politics and economics from Oxford University.

Whereas Meghan and Harry, who have left their royal duties and want to spend their time, efforts and money on social activism, are now based in California. Harry is seeking financial independence from the royal monarchy and want to play his part in giving back to the society; the couple has been campaigning on education for girls for quite some time now.

Meghan has also spoken on the issue gender equality at global forums including the UN Women Conference in 2015.

In 2011 the United Nations declared Oct. 11 as the International Day of the Girl Child to promote girls’ rights and address the challenges girls face around the world.

Born with an extraordinary gift of public speaking, Malala has always used her voice to fight for the right of education for all women. Hailing from Mingora, Swat where females were suppressed and religious extremists carried out open fires on girls schools and educational institutions to prevent them from acquiring education, Malala took a stand and dared to stare the lion right in the eye.

She spoke openly against the Taliban and as result, the then 15 year old Malala was shot three times by the Taliban man, on October 9th 2012.

However, this didn’t weaken her spirits, infact it gave her more courage and supporters to continue her fight for the provision of education for children and women. She was Nominated for a Nobel Peace Prize in 2013, she was awarded the prize in 2014.