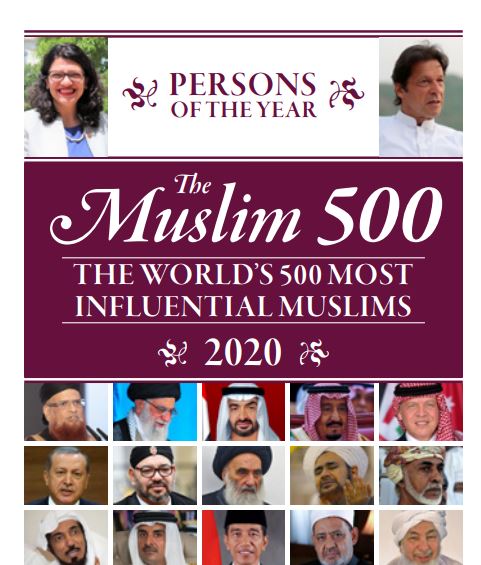 Persons of the Year- The Muslim 500 list of influential Muslims of 2020 has been released and features several prominent Muslim figures from Pakistan who have made the list.

It is noteworthy to see many female names on the list including Bilquis Edhi, late Abdul Sattar Edhi’s wife, known for her philanthropy and generosity. The list also includes Nobel Peace laureate Malala Yusufzai and the likes of her. Sharmeen Obaid Chinoy and Muniba Mazari are also some of the influential females who have made the list, this year as well.

Rashida Tlaib, the first Palestinian American Congresswoman, and joint first Muslim woman (along with Ilhan Omar (Democrat, Minnesota) to be elected to the American Congress as member of the House of Representatives, has been chosen as Woman of the Year 2020.

She was noted for taking her individual oath of office by placing her hand on the Quran. Although she is still serving her first term in the office, she is one of the most popular members, mainly because President Trump has publicly accused her and three other congresswomen of colour, of resenting America.  He called them ‘the squad’. 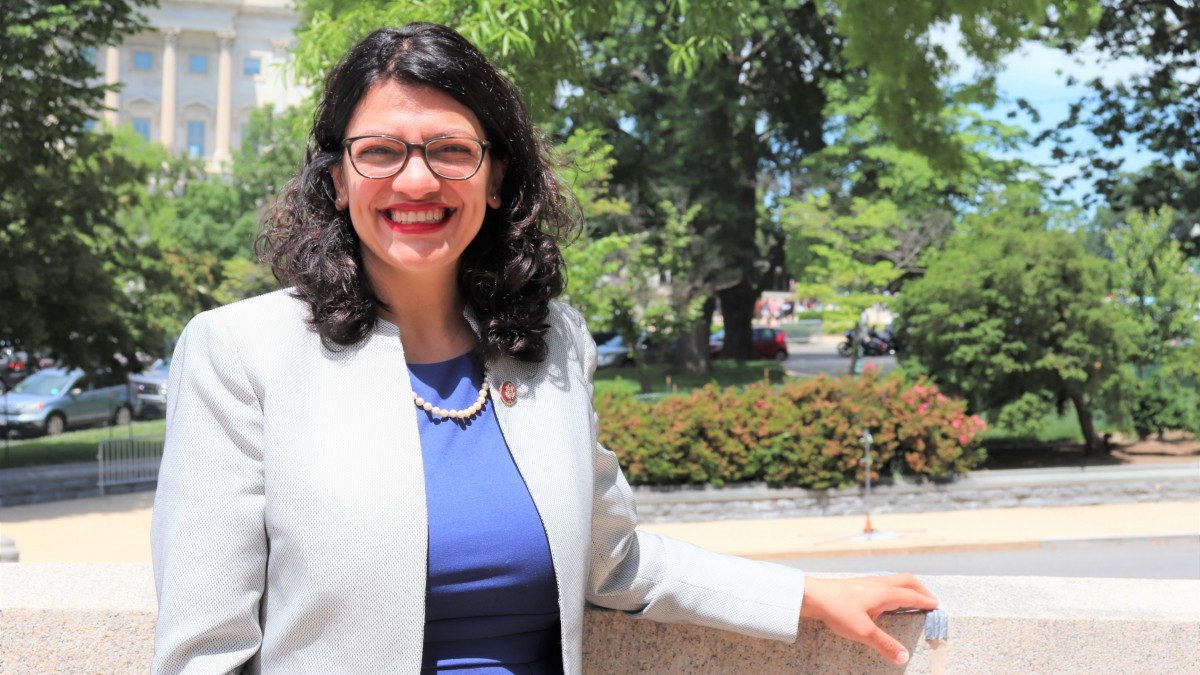 For his brilliant performance in cricket in 1992, which helped Pakistan achieve the iconic 1992 Cricket World Cup, for successfully launching a fundraiser in memory of her mother, to establish a hospital devoted to both the care of victims of cancer as well as research, and for his victory as Prime Minister in the 2018 Pakistani elections, Imran Khan has received the Man of the Year title this year and raked at #16.

Imran Khan became Prime Minister of Pakistan in year 2018 after 22 years that he devoted to creating an opposition political party committed to make reforms; opposing Pakistan’s neutral political founding over the issue of rooted corruption and mismanagement. This and his other achievements are detailed in the biography that accompanies his ranking in the latest edition of The Muslim 500. 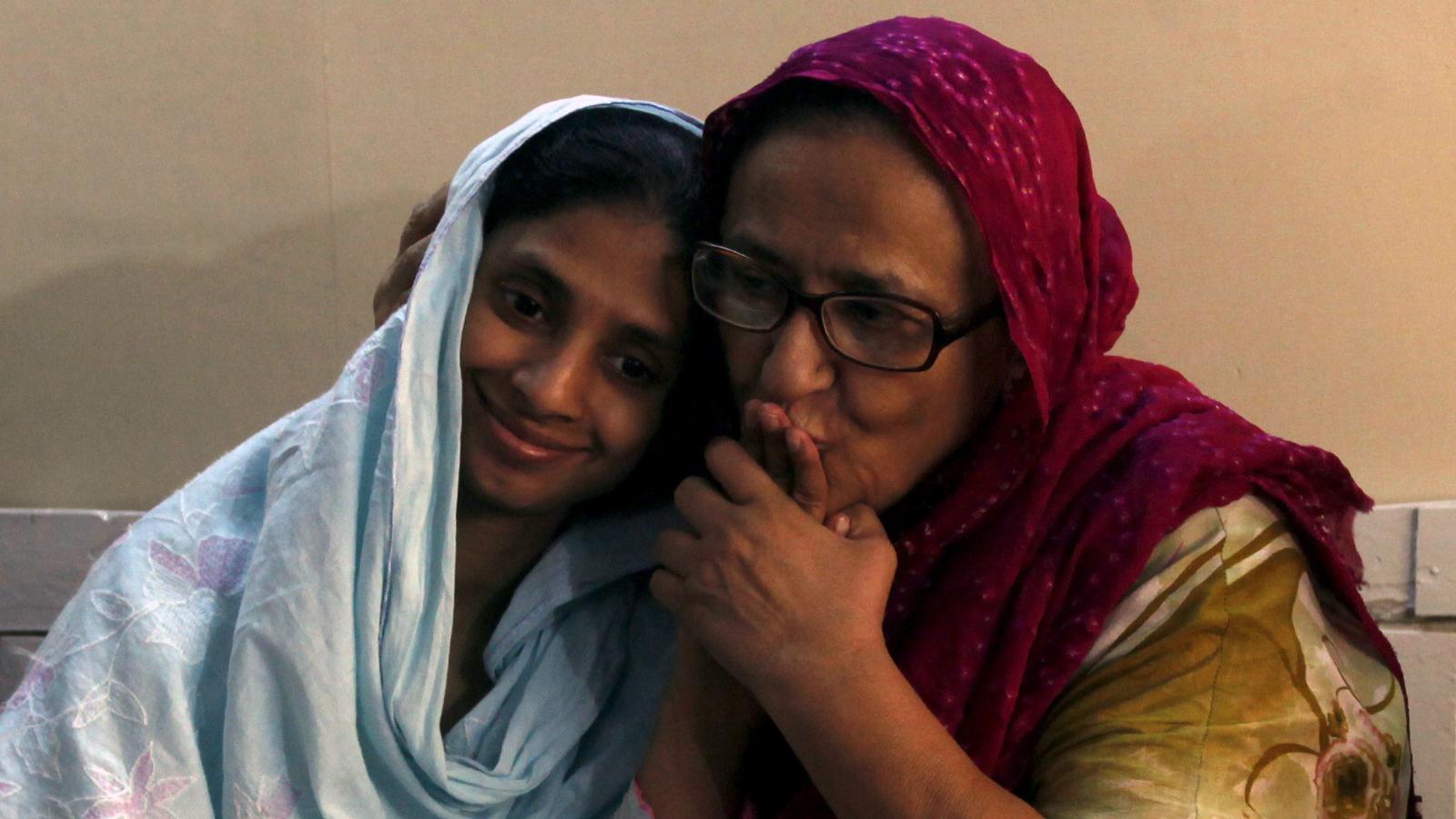 The wife of the late Abdul Sattar Edhi, Bilquis Edhi, who is a professional nurse and philanthropist has also been mentioned for her great contributions in the field of Philanthropy, Charity and Development. Serving Pakistan for over 50 years, she is known as the “Mother of the Nation”- an honorific title. Running several non-profit organizations for widows, orphans and elderly, she is also known received the Mother Teresa Memorial International Award for Social Justice in 2015.

Justice Sheikh Mohammad Taqi Usmani, renowned Islamic scholar, Maualana Tariq Jamil are some of the other Pakistani names included in the world’s most influential Muslims’ list.

This Hilarious Viral Meme Trend is Catching On & You Should Make One too!