This Hilarious Viral Meme Trend is Catching On & You Should Make One too! 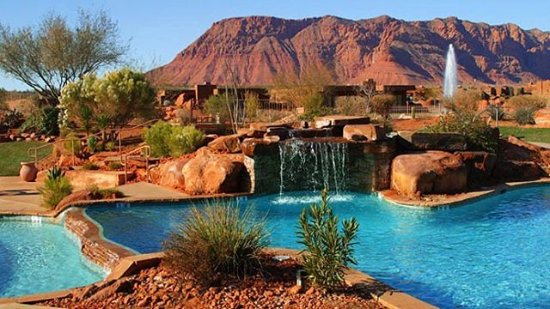 The year 2020 has been filled with uncertainties and unexpected events. More than half a year has pass for many of us still in quarantine. With offices, schools, malls, being shut down to prevent the spread of the virus, people have been trying to distract themselves by adopting different habits, such as painting, singing, dancing, etc.

Our tangible bodies are confined to one place and can’t move around but our mind sure can, isn’t it? We could be anywhere mentally.

A viral meme trend on social media has caught everyone’s attention and people are jumping on the band wagon. In this you think of a place where you mentally are or want to be to maintain your sanity in these difficult times and make a meme out of it.

To become a part of these meme trend, all you need to do is put the words; “Mentally I am here” to the first picture that comes to your mind.

Now some people have been in their happier places, trying to stay calm and get through this tough time; but seems like the pandemic has hit some people really hard- they are stressed, exhausted, confused and their memes clearly show that! For some their safe place is the Friends’ apartment or the gazebo in Star Hollow of Gilmore Girls.

Let’s have a look at some of the memes here that gives a chance of little self-analysis of our own:

While some of the twitteratis were in a Friends world, joyfully laughing away!

The others were in the Ratatouille Kitchen trying out some amazing dishes!

The others wanted Danny Castellano to steal all their troubles away by doing a sexy dance!

While reminisced the old ‘Office’ times

For all the Upper Eastsiders!

However, some of the more realistic and hilarious memes have been shared by those who have finally lost it during the pandemic and who want it to end.

Mentally, I am here pic.twitter.com/Gu9C5Mxuf0

Mentally I am here pic.twitter.com/nsXBLjvVNQ

mentally i am here pic.twitter.com/cAkH7zh9Mg

mentally i am here pic.twitter.com/Bqdjt9L7z7

An insight into people’s minds, and where they would like to be, or  feel they actually are mentally, despite everything that this year has and is throwing at us, these memes are honestly, a  great escape from the real world at the moment. Brining back some nostalgic memories that we had forgotten about.

So where exactly are you mentally? Share your thoughts with the first picture that pops in your head!